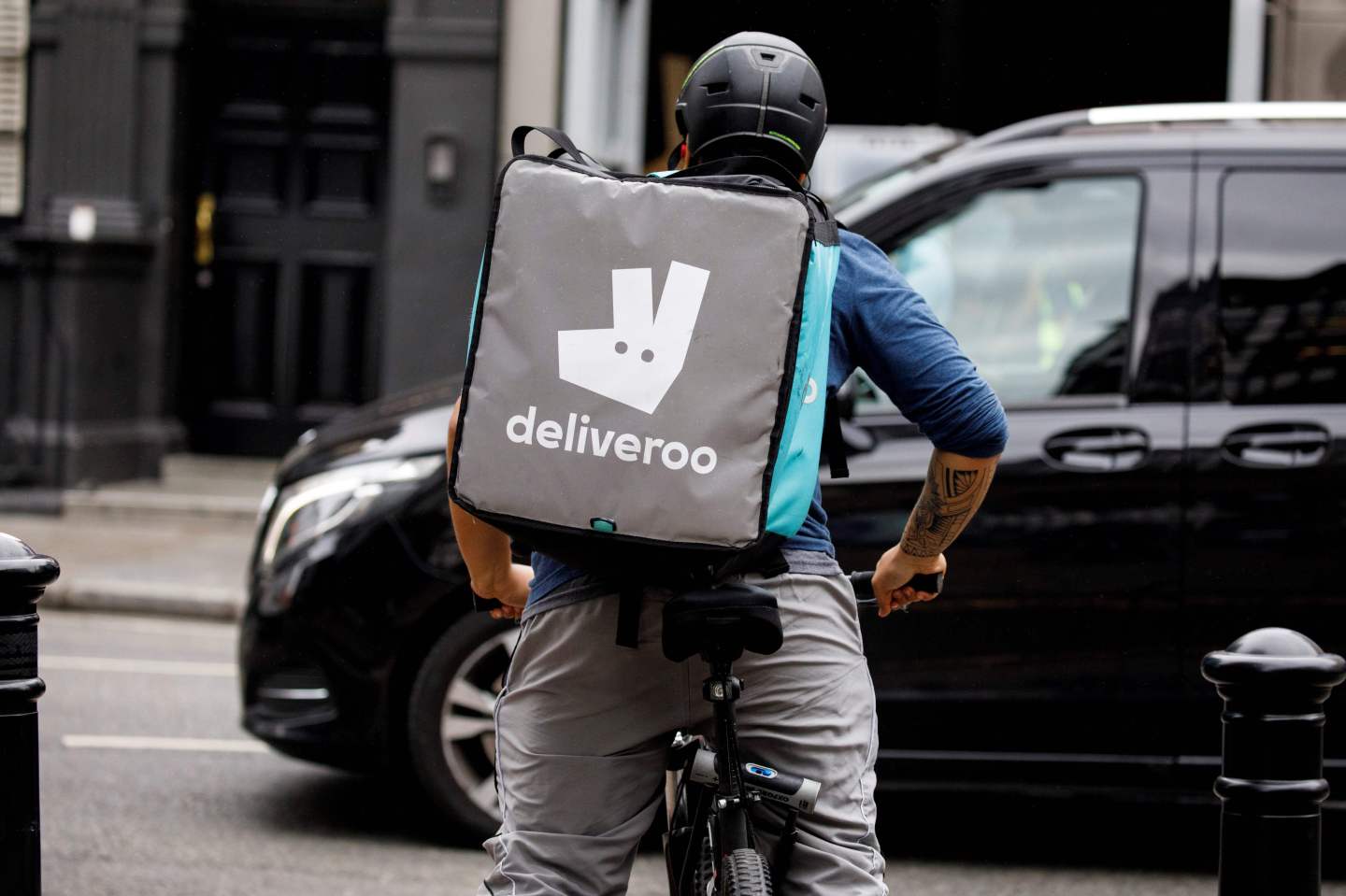 Amazon.com Inc.’s bid to buy into one of the U.K.’s most successful startups may get caught up in antitrust authorities’ fear that they made mistakes in the past.

The Competition and Markets Authority has until Wednesday to decide whether to continue a two-month-old probe that froze Amazon’s bid of around $500 million for a minority stake in food-delivery service Deliveroo.

“The CMA is very interested in tech giants extending their tentacles into other markets,” said Alan Davis, a competition lawyer at Pinsent Masons in London. Antitrust regulators “are paranoid about it at the moment because they are concerned they have not looked at these mergers enough in the past, like Facebook-WhatsApp.”

Authorities were put off over Facebook Inc.’s change of position on how it handled data from WhatsApp, prompting EU officials to accuse the company of misleading them to win approval for the takeover in 2014. Big Tech is a flash point now for antitrust across the globe. In the U.S., there are probes into Google, Facebook and Amazon over allegations they unfairly hinder competition. The CMA is investigating how Google plans to use Looker Data Sciences Inc. data before approving that $2.6 billion takeover.

While the CMA’s mission is in part to ensure big deals won’t hamper competition, it doesn’t usually investigate bids for minority stakes. It may have been moved to act this time because of Amazon’s access to an unending reservoir of data from its many businesses. And CMA’s Chief Executive Officer Andrea Coscelli has said that it was a mistake to allow deals like Facebook’s purchase of Instagram.

“U.K. regulators may have some antitrust concerns with the proposed investment,” said Bloomberg Intelligence analysts Aitor Ortiz and Diana Gomes. “One of them could be whether Amazon could get access to Deliveroo’s user data, leveraging the delivery giant’s position in other markets besides on-demand restaurant delivery, such as online groceries.”

Amazon, Deliveroo and the CMA declined to comment on the matter.

The food-delivery business is no stranger to the regulator’s attention. Two years ago the agency began investigating Just Eat Plc’s merger with a smaller rival Hungryhouse, eventually allowing it to go through because of the competition in the sector.

Since then the delivery business has seen a wave of acquisitions and international expansion. Just Eat agreed to a 5 billion-pound merger ($6.6 billion) with Dutch firm Takeaway.com NV in July, while Uber Technologies Inc. was reported to be showing interest in Spanish startup Glovo. However, according to food-service consultant Peter Backman, competition in the sector remains strong.

Deliveroo has never turned a profit, losing 232 million pounds last year despite a 72% increase in global sales. A ruling against Amazon would be a setback for the U.K. company, which has already raised $1.53 billion in investor funding.

In August, it was forced to make an abrupt retreat from Germany after struggling to get a grip on the market.

For Amazon, the stakes aren’t as high, but if the CMA decision goes the wrong way, it faces yet another embarrassing exit from a market it has found difficult to crack. It closed its own U.K. food delivery unit Amazon Restaurants U.K. in December 2018, with its American counterpart following suite last summer.