What’s Going on With the Regulator That Keeps U.S. Auditors in Check? 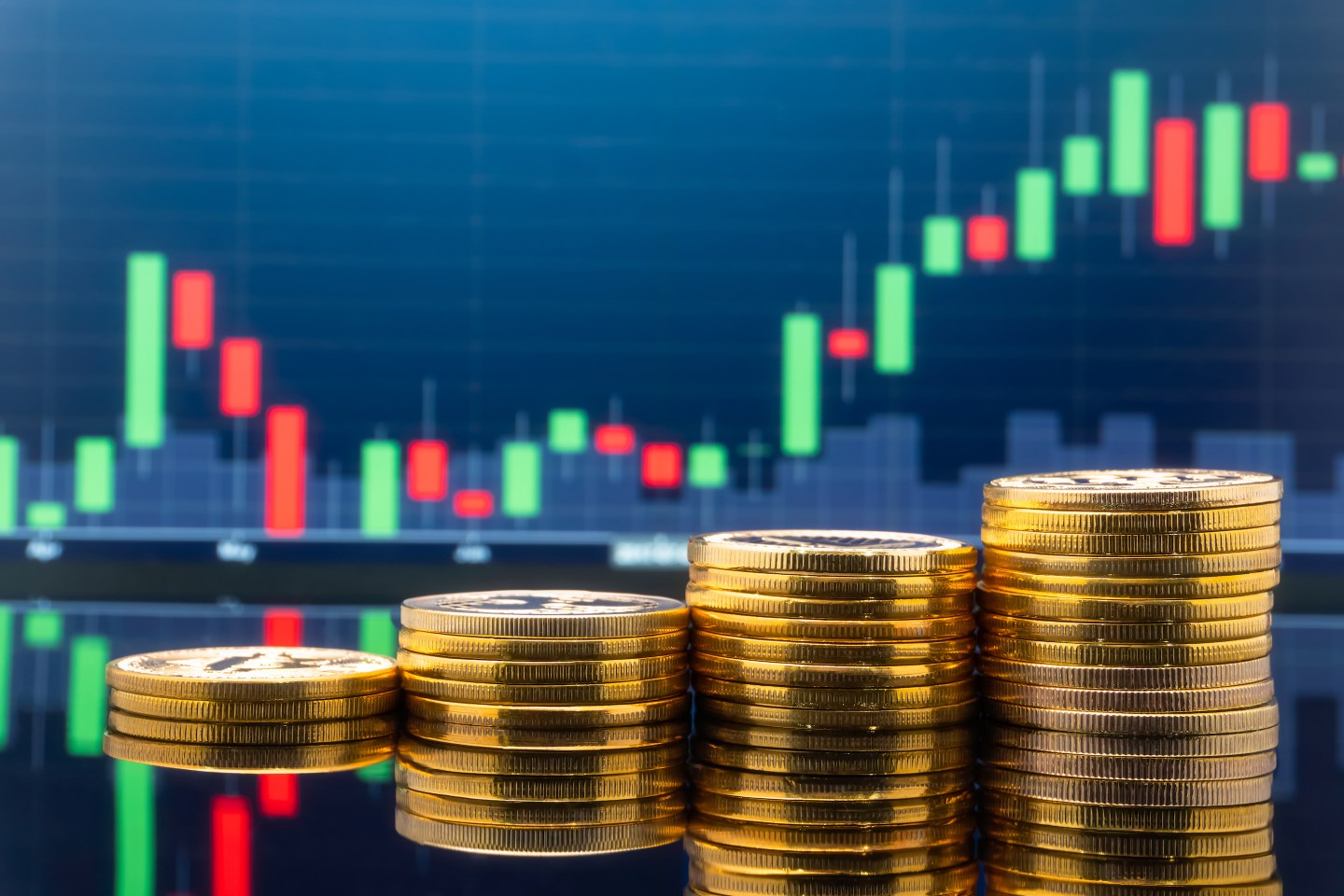 Lately, the Public Company Accounting Oversight Board hasn’t lived up to the lofty goals in its mission statement.

The PCAOB was forged by Congress in the aftermath of the accounting and auditing failures of the early 2000s to restore investor confidence in financial reporting. But the regulator severely bruised its own reputation in the last two years. In 2018, PCAOB employees jumped to auditing firm KPMG and supplied KPMG’s management with confidential information about KPMG audits that the PCAOB intended to inspect. In 2019, it emerged that two former PCAOB board members had been meeting privately with KPMG’s partner in charge of audit quality while the firm was under PCAOB scrutiny for audit quality problems. (That partner is no longer with KPMG.)

SEC Chairman Jay Clayton’s solution: Replace the entire board. But this only led to a loss of traction as new board members sorted out their plans. One experienced board member in the replacement team — the only cybersecurity expert — was eligible for reappointment, for example, but she wasn’t reappointed. Instead, her place was taken by a former policy aide and political regular who served on the president’s National Economic Council.

An appointment like that makes the PCAOB’s appear politically partisan and causes concern that the board will morph completely into a do-nothing regulator. Indeed, recently, the PCAOB finally held its first public meeting of the year to discuss its 2020 budget and five-year plan. That’s the first public meeting since December 2018 — despite the legal requirement to hold at least one public meeting each quarter. The PCAOB has also not held a meeting with the investors that advise the company since November 2018.

Investors should be worried about what’s going on with the regulator that’s a vital part of the defense between them and shady accounting. We’re over 10 years into the longest bull market ever, with accounting stories at Under Armour and Mattel jolting investors and the SEC charging PwC with independence violations.

Maybe the PCAOB has been silent in 2019 because they’re still putting their house together. Maybe it will show up strong in 2020. How can it improve? There are two paths to go down.

Increase transparency to investors. Make the PCAOB’s advisory group of advisors matter again and make more Board meetings visible. Publish the calendars of board members and give investors a view into who meets with whom. Almost four years elapsed before it was discovered that board members were meeting privately with management of KPMG. While the PCAOB is not a government agency required to make disclosures, nothing prohibits it from making them either.

Increase information to investors. Beyond the limited inspection reports on audits examined by the PCAOB, the board sorely lacks performance information about the auditors themselves. Plus, shareholders sign off annually on the appointments of auditing firms in an ossified process that gives shareholders no real choices. As the number of companies shrinks and indexers own bigger parts of entire industries, the veracity of audited financial statements matters more than ever. Give investors facts and they’ll be more active in the audit process and less coerced into checking a box on proxies. When investors have relevant information for making appointment decisions, they might change up auditors more often.

Jack T. Ciesielski is an accounting analyst and portfolio manager at R.G. Associates in Baltimore, Md.