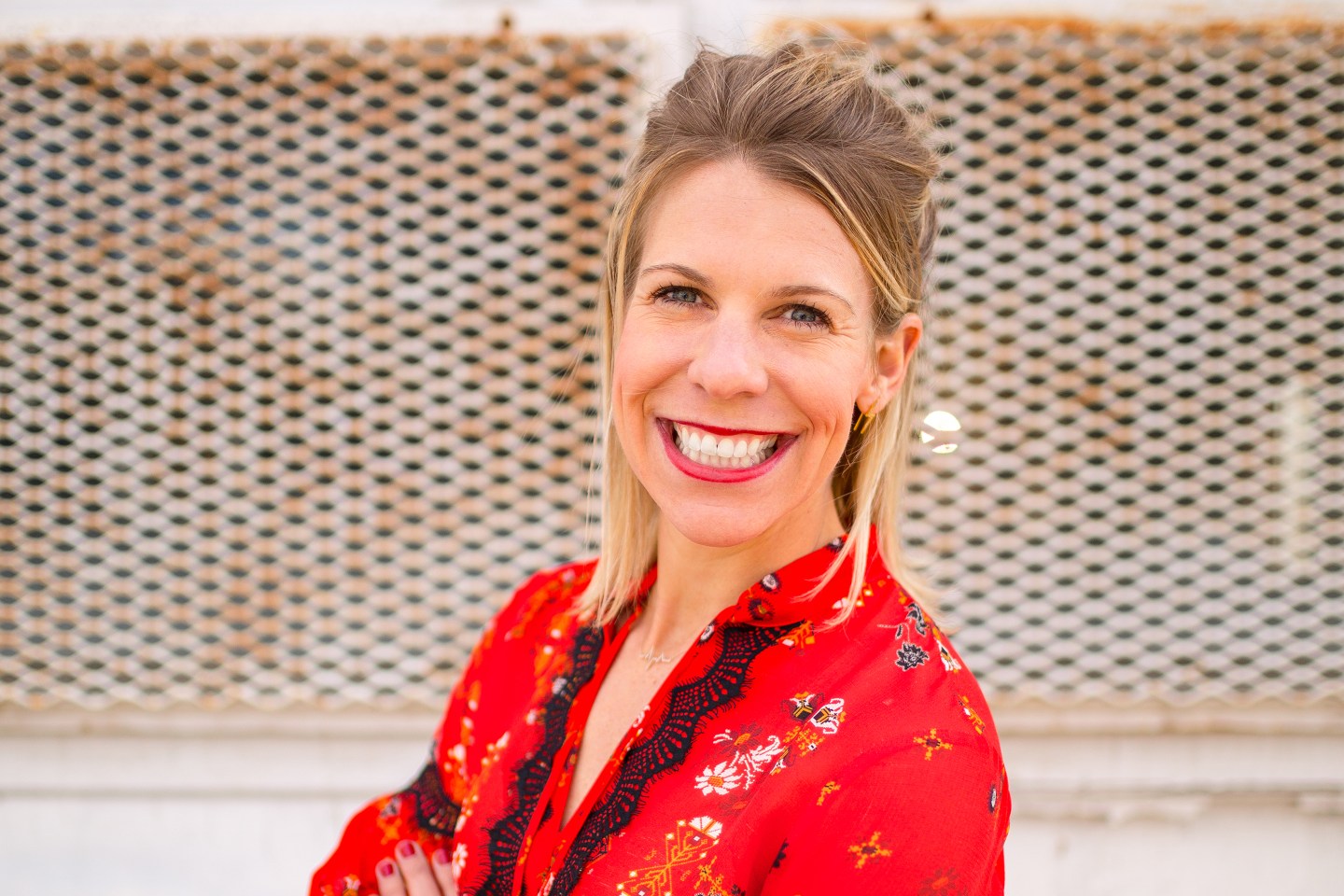 “I got this awkward email from a male investor saying, ‘Hey Meg, you might want to look at this.’” recalls Bent, who clicked the link directing her to a San Francisco-based company called Cora. “He couldn’t even say it was a tampon company.”

Fast forward a few years and Cora is now one of seven early stage consumer products companies in Bent’s budding portfolio and a shining example of the Harbinger strategy in motion. Bent founded Harbinger in Boulder, CO, in 2016 with $1.8 million under management. She had logged a decade in the VC world and noticed that the gender diversity, innovation and creativity among female entrepreneurs in the consumer products sector wasn’t matched on the capital level (which mainly featured male investors, male senior teams and male boards). Harbinger has just completed a $21.7 million second round of funding (making the total under management $27.8 million).

While still young, Harbinger has garnered attention for some recent buzzworthy investments. They’ve notched 100% year over year growth across their portfolio in just three years.

While Bent says the idea to start her fund was more of a snowball effect than an “a-ha” moment, she can recall meetings where there was a giant disconnect between the men with the money and the women with big ideas looking for it. At one in particular, Bent says, one CEO asked the difference between leggings and tights, as leggings were the top seller at the time. “I remember thinking what a disappointment it must be to the entrepreneurs,” says Bent. “It added up to the realization that private equity could be done differently and better if we were willing to break the mold in some way.”

As for how Bent is doing that, Cora is a great place to start. The company sells feminine products directly on their website, on Amazon and at Target, publishes a blog called Blood + Milk and actively advocates for women’s rights. When Bent had her first call with Hayward and Newman (who happens to be a man) she immediately saw a fit. The pair “were entrepreneurs before Cora. They had a real maturity about them, and a real vision and commitment to the category. They were offering women a more nuanced and sophisticated definition of convenience.” It’s a great example of what Bent calls “female DNA,” the guiding component every company in the portfolio has. The founders she partners with consider themselves executives first. They’ve built out strong creative and customer service teams and know their consumers’ practical and emotional needs so intimately that they’ve reinvented many layers of their business models to address them.

Interestingly, Bent didn’t believe she could achieve true inclusivity with an all-female team. Which is why she looped a male partner into Harbinger’s second round of fundraising: “I was specific in doing this. I want to be inclusive. We have a stake in the sand around female founders, but we have to be able to ask, ‘Does this discussion feel inclusive to you?’”

Harbinger is poised to capitalize on the glaring fact that less than three percent of VC dollars went to women-run companies in 2018.  One 2017 Harvard Business Review study showed evidence that venture capitalists ask different questions of men than of women. The men, the study showed, garnered questioning around opportunity, while questions directed at the women pertained to risk and potential for losses. Still, women represent four of every 10 business owners. And in consumer products, women consumers make 70 percent of the purchase decisions. In addition to the clear supply/demand dynamic, investors gravitate toward what they know. It explains why men’s grooming (a $3.5 billion category) has seen earlier hits in innovation and investment than female care ($6 billion category).

“Many people have in their minds eye what a good entrepreneur looks like,” notes Margaret Ann Neale, the Adams Distinguished Professor of Management, Emerita at Stanford Graduate School of Business. “Venture capital is hugely male dominated. The companies they invest in are hugely male dominated. Venture capitalists are subject to the same similarity bias that we all are. That’swhy you need diversity.”

Cora, for its part, completed its first round of funding in 2017, led by Harbinger. After raising $2 million from angel investors in 2016, the company took another $7.5 million from Harbinger in April 2019. Hayward recalls early meetings with other investors who didn’t understand Cora’s omni-channel approach (as opposed to direct to consumer, which was popular at that time) and doubted Cora’s ability to compete with larger incumbent brands. “Our customer actually does shop in all of these channels for different reasons at different points in time,” says Hayward. “You’re not always at home when you get your period; sometimes you have to stop at Target.” But, with Bent, because she is a woman too, that explanation was moot: “They saw the evolution in the way women are shopping, and the need and importance for our product specifically.”

Another entrepreneur, Raquel Tavares, founder of Fourth & Heart, a Los Angeles-based super food company that sells grass-fed ghee and artisanal cooking oils closed a $7.6 million round of funding (their third) with Harbinger in July. The influx of cash, says Tavares, will bolster marketing, new distribution channels (Target, to name one) and fund the launch of a protein bar in January 2020. Tavares was attracted to Harbinger for its size and ability to act nimbly. She says she and Bent can talk about everything from sales figures to the challenges of being working moms. Says Tavares, that’s “rare in this industry.”

But, if Bent has her way, it won’t be for long.

—“Secret” recession signs may provide clues to when the next downturn is coming
—The HENRYs—high earners, not rich yet—may finally be having their moment
—A recession may not be likely, but a “semi-recession” is. Here’s what that means.
—Bill Gates talked to high schoolers about the secrets to success. Here’s what he said
—A.I. vs. the wolves of Wall Street
Don’t miss the daily Term Sheet, Fortune’s newsletter on deals and dealmakers.