How to Keep Your Skype Interview From Going Viral 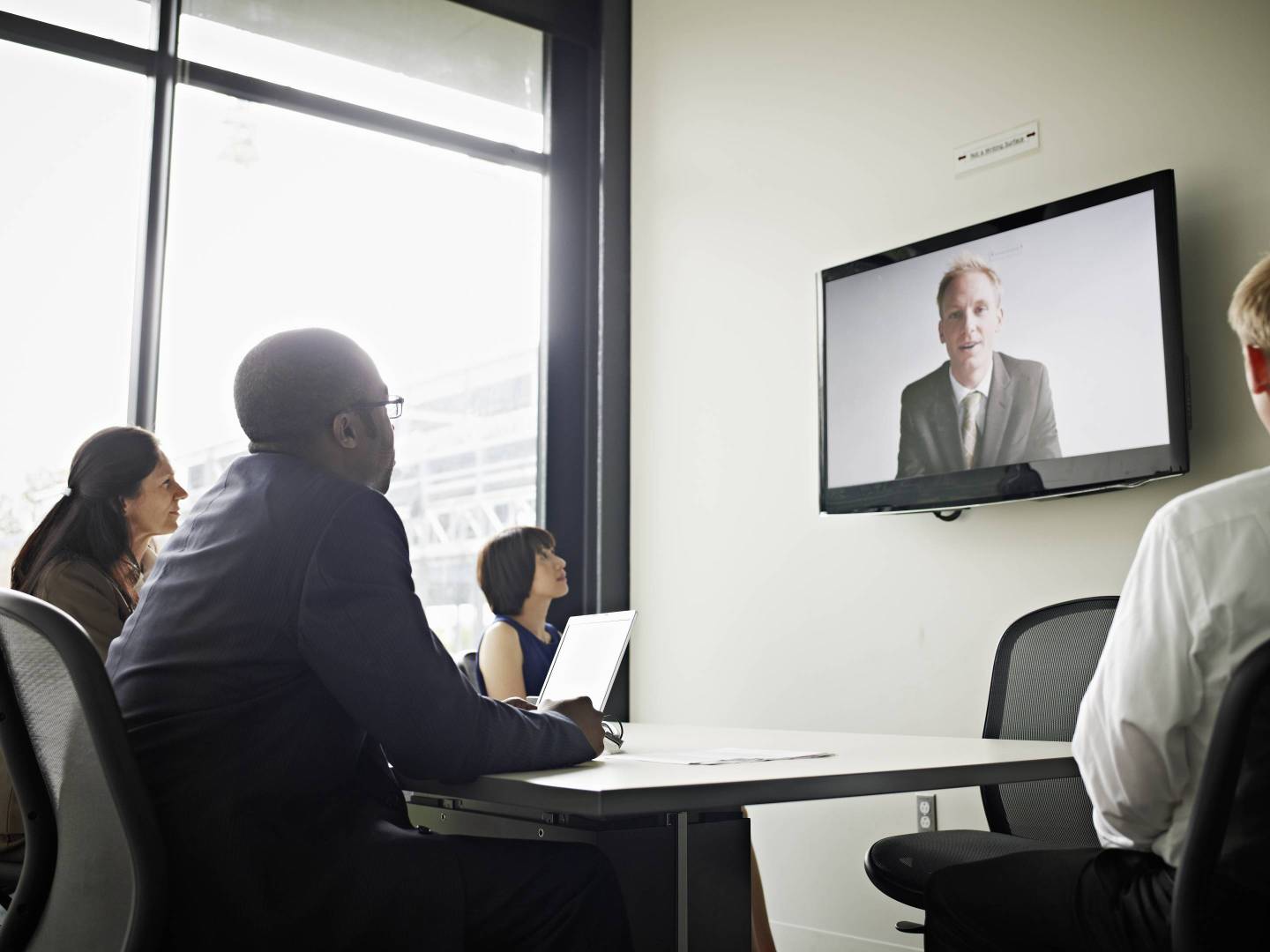 Remember when, a couple of years ago, a professor named Robert Kelly was in the middle of a live interview on a BBC newscast and his two little kids burst into the room behind him —quickly followed by their frantic mom? The video quickly went viral and, Kelly later told a reporter, “I thought my career was over.” (It wasn’t.)

At many companies, Skype interviews have taken the place of phone screenings, and even in-person meetings, and that can save job candidates lots of travel time and expense. But, if you’re not used to talking to a camera, video meetings can be tricky. Kelly may be the most famous example of what can go wrong but, alas, he’s not alone.

“I had one client who forgot to put a sign on his front door before his job interview on Skype, asking people to please not ring the doorbell,” recalls career coach and resume expert Lisa Rangel. Big mistake. All throughout this poor guy’s interview, a UPS driver —who needed a signature for a package, and could see through a window that someone was home— kept ringing the doorbell again and again. And again. Talk about distracting.

Then there was the job hunter who dressed in a sharp-looking suit and tie for his Skype interview, but only from the waist up. Under his desk, where no one could see (he thought), he wore a comfy old pair of cargo shorts. Just one problem: The ‘low battery’ notification started flashing in the middle of the conversation with a hiring manager, so he had to stand up to plug in his laptop. Awkward! “It’s a dual cautionary tale,” Rangel says. “Dress professionally from head to toe, and test your technology beforehand —even if you just used it.”

Rangel offers these other five tips to keep your video calls professional and out of the viral meme pool:

“Make a video of yourself answering sample interview questions,” Rangel suggests. Then look at how you come across, including things like potentially-distracting mannerisms and whether you’re making the right amount of eye contact. On video, “you have to be a little more animated and expressive than you would be in person, to convey your enthusiasm for the job,” Rangel adds.

If you tend to freeze up in front of a camera, taking extra time to rehearse until you’re comfortable can help you relax, and prevent you from looking like a deer in the headlights when it counts.

2. Tidy up the background.

What will be visible behind or around you during the interview, especially in a home office? If your desk is a chaotic whirlwind of papers and sticky notes, or a few goofy mementos adorn the walls (what about that signed photo of Adam West in his Batman suit?), you know what to do. Says Rangel, “You want a clean, professional background free of visual distractions” —or of anything “inappropriate” that could catch an interviewer’s eye.

A Skype interview “isn’t the time for that fabulous new print tie or your favorite paisley blouse,” Rangel notes. “Prints and patterns can overpower the screen and make it difficult for the interviewer to see you.” You want them to concentrate on why you’re perfect for this job, not on what you’re wearing.

Naturally, you’ve done research on the company and the industry, and you’ve checked out (at least) the interviewer’s LinkedIn profile, just as you would for an in-person meeting. But “don’t rely on notes,” says Rangel. The camera tends to magnify gestures so, when you glance down to check a fact or figure, “it will be too obvious, and it can also cause a gap in your focus.”

5. Don’t say anything you wouldn’t want to go viral.

Your interview is unlikely to end up on YouTube, as Robert Kelly’s did, but be careful. Often, interviewers and recruiters record these sessions, so they can review them later (and possibly show them to other managers or HR) in order to compare you with competing candidates, Rangel notes. “Be sure you’re okay with whatever you say being recorded and repeated.” As if job interviews weren’t stressful enough…

—New grad? Career changer? Think about temp work
—What the best workplaces in the world have in common
—How to create benchmarks when you work for yourself
—5 proven ways to decrease stress at work—Ready to jump at that great job offer? Read this first
Get Fortune’s RaceAhead newsletter for sharp insights on corporate culture and diversity.