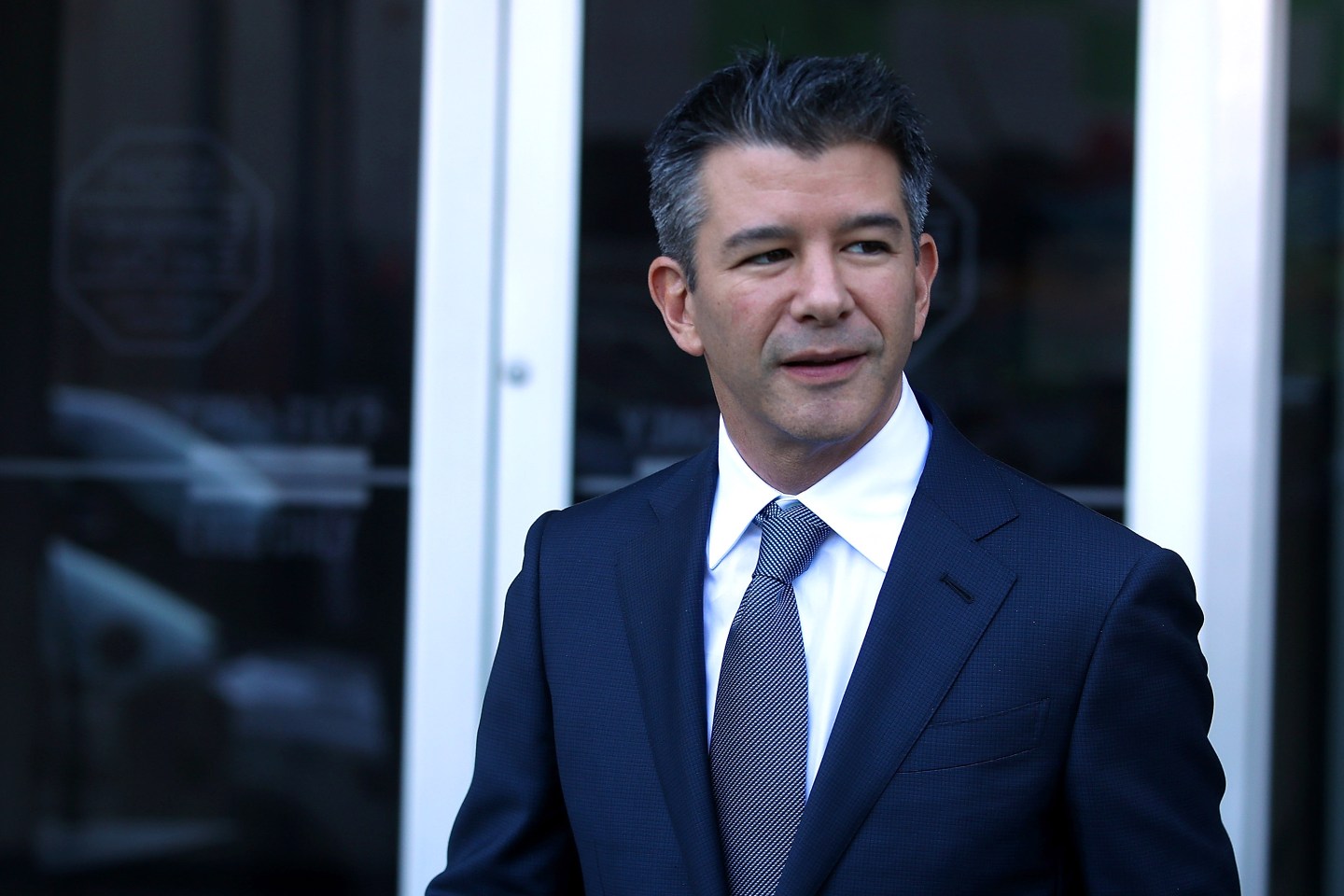 Two of Silicon Valley’s most controversial players have reunited—to the tune of $400 million.

Travis Kalanick’s new startup has raised that amount from Saudi Arabia’s sovereign-wealth fund, a longtime ally and backer of the ousted Uber CEO, the Wall Street Journal reported on Thursday. The deal values food-delivery company CloudKitchens at about $5 billion, according to the Journal, which cited “people familiar with the situation.”

The deal gives Kalanick another dubious distinction, making him apparently the first Silicon Valley founder to accept an investment directly from the Saudi government after the gruesome killing of journalist Jamal Khashoggi a year ago.

The outcry over Khashoggi’s murder, by assassins with Saudi government ties, caused many big companies to publicly—if temporarily—distance themselves from the kingdom. (The CIA has concluded that Khashoggi’s killers were directed by Saudi crown prince Mohammed bin Salman, who has denied involvement.)

The assassination also drew attention to the amount of money that Saudi Arabia was pumping into U.S. startups, both through direct investments from its sovereign-wealth fund and through the $45 billion it had contributed to SoftBank’s now-infamous Vision Fund. Some startups continued to accept SoftBank funding in the weeks and months after Khashoggi’s murder, and most companies doing business with Saudi Arabia continued to do so. But a handful of companies severed their Saudi ties; most notably, talent agency Endeavor returned an investment from Saudi Arabia’s Public Investment Fund (PIF).

None of that dissuaded Kalanick from seeking closer Saudi relations. The famously aggressive founder, who was forced out of Uber in 2017 after a series of scandals, had a year earlier raised $3.5 billion from PIF. Yasir al-Rumayyan, the Saudi fund’s governor, remains on Uber’s board along with Kalanick. The two started discussing an investment in CloudKitchens last year, according to the Journal, and finalized the deal in January.

Kalanick has said little publicly about his new company, which is a sequel of sorts to his experience at Uber Eats. It builds commissary kitchens that restaurants can use for their delivery operations—or that CloudKitchens can operate as its own, delivery-only restaurants. (His delivery-only brands include, of course, some loudly bro-y names, including “Egg the F* Out,” and “B*tch Don’t Grill My Cheese.”) A PIF spokesman declined to comment; CloudKitchens did not immediately respond to a request for comment.

Kalanick even traveled to Riyadh a year ago for a big financial conference organized by the Saudi crown prince—despite an extensive post-Khashoggi boycott by many other CEOs, high-profile executives, and government officials. Dara Khosrowshahi, Kalanick’s successor at Uber, was one of those to cancel his planned trip to Riyadh last year in the wake of Khashoggi’s murder.

But a year later, many of those same executives returned to Riyadh for the crown prince’s “Future Investment Initiative” conference last month. Big bank CEOs were especially thick on the ground, drawn by the Saudi Aramco IPO, and overall attendance almost doubled from last year. As Fortune’s Bernhard Warner reported: “More than 6,000 attendees from more than 30 countries [were] expected to make the trip to FII 2019, including Jared Kushner, President Trump’s son-in-law, and cabinet members Rick Perry and Steven Mnuchin.”

—“Secret” recession signs may provide clues to when the next downturn is coming
—Why shareholders are bailing on Uber
—SoftBank Group writes down $9.2 Billion on WeWork
—#MeToo pushes CEO firings to a 15-year high
—A.I. vs. the wolves of Wall Street
Don’t miss the daily Term Sheet, Fortune’s newsletter on deals and dealmakers.