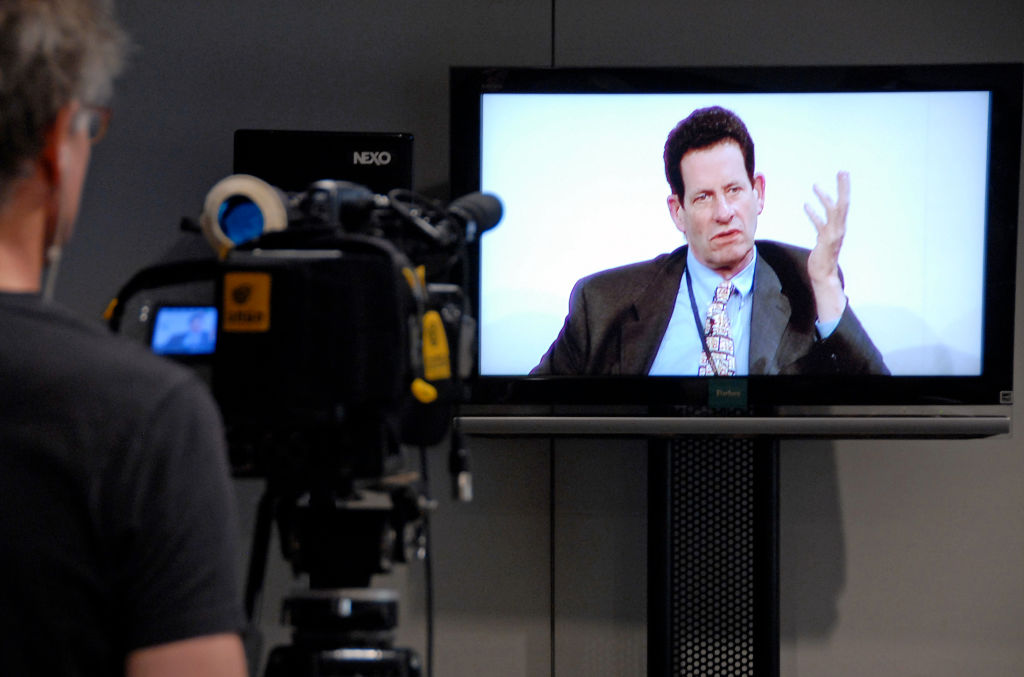 - Fisher's price. Fisher Investments is in full crisis management mode, if the full-page ad that ran in the Wall Street Journal and the Dallas Morning News on Friday is any indication.

The advertisement featured testimonials from seven female employees, all touting how great it is to work at the firm. “The women of Fisher are more powerful than you will ever know,” says a quote attributed to Moriah, an HR manager. The women’s last names were, notably, omitted.

The campaign is no doubt in response to the tornado that has hit the investment firm since its billionaire chairman Ken Fisher used a crude metaphor at a conference in early October, comparing wooing new clients to “trying to get into a girl’s pants.” Fisher was slow to admit he did anything wrong, telling Bloomberg the next day that similar comments had not triggered outrage in the past. He was finally forced to issue an apology. Days later, he said, “I realize this kind of language has no place in our company or industry.” The initial episode prompted scrutiny of Fisher’s past remarks, turning up troublesome, now-deleted tweets that featured jokes about having sex with subordinates and questions about the merits of banning slavery in the U.S.

Clients, it seems, have heard enough. Since Fisher’s ‘pants’ remark, they’ve pulled almost $3.9 billion from the firm. The scope of the firm’s response points to the severity of the crisis. In addition to the ad, the company has set up a standalone website with information about its female employees and launched a diversity and inclusion task force.

It’s unfortunate that women employees have been trotted out as window dressing for the firm’s cultural shortcomings. A company spokesman said the women agreed to participate in the ad after being asked. Leaving aside the question of whether it's appropriate to make such a request of employees, what Fisher actually asked these women to do is to put their names and likenesses on the line in an attempt to clean up the mess of a leader who doesn’t seem all that remorseful for his mistake. Maybe the women’s testimonials are sincere, but in this era of activist business leaders, we know that “Aruni, compliance analyst,” is not necessarily setting the tone at the firm. Fisher and four other men make the investment decisions at the firm, according to Bloomberg—and we don't see them posing for the camera.

- First place. Joyciline Jepkosgei of Kenya won the New York City Marathon with a time of 2:22:38. It was only seven seconds from the record—a remarkable feat for Jepkosgei's marathon debut. Her victory kept four-time champion Mary Keitany, who came in second, from a record five wins. Runner's World

- Golden arches ouster. McDonald’s CEO Steve Easterbrook is the latest executive to run afoul of company rules outlawing dating subordinates—policies that may not be new, but are seeing increased attention in the #MeToo era. His ouster came after the fast food giant’s board found that he “demonstrated poor judgment” in a consensual relationship with an employee. Washington Post

- Let's get in Reformation? If you shop at Reformation, get frustrated shopping at Reformation, or just follow the brand founded by Yael Aflalo, this piece is a must-read. Writer Jia Tolentino examines "the company’s proposition that looking cute is a way of protecting the earth." The New Yorker

- History in the making? A new documentary of Imelda Marcos—The Kingmaker, from director Lauren Greenfield—shows the Filipino politician and widow of dictator Ferdinand Marcos trying to rewrite history to make a clear pathway to the presidency for her son. Marcos offers up unusual takes on her family's years in power—she says they didn't flee in 1986, but were kidnapped—and concludes, "There are so many things in the past that we should forget. In fact it’s no longer there." Bloomberg

- Custom order. Another addition to startups seeking to revamp office culture in the wake of #MeToo: Ethena, a software startup making customizable sexual harassment trainings. The programs will be customized by sector and by how much the employees taking them already know about sexual harassment. TechCrunch

- Five runs at history. Azam Taleghani, a politician and women's rights activist, tried to run for president of Iran in 1997, 2001, 2005, 2009, and 2017. Each time, she was denied the opportunity; Iran's constitution includes a phrase governing who is qualified that can be interpreted as "men of politics." Taleghani sought to become the first female presidential candidate and said in 2017, "I will register to run for president for as long as I am alive." She died at 76 last week. New York Times

- Climate crisis. Jane Fonda tells Vulture how she convinces her famous friends to get arrested protesting inaction on climate change—and why she keeps doing it. On Friday, Fonda was joined by actors Catherine Keener and Rosanna Arquette. Plus, Greta Thunberg needs a ride back across the Atlantic!

Lilly Singh vs. the late-night Jimmys The Cut

The Wild Ones: Two women and the Grand Canyon Atavist

Why I haven't gone back to SCOTUS since Kavanaugh Slate

"As a boss, I spend all day telling people what to do—it’s great to have an hour to be a student."