Gojek’s Founder Resigned to Join the Indonesian Government. What’s Next for the $10 Billion Startup? 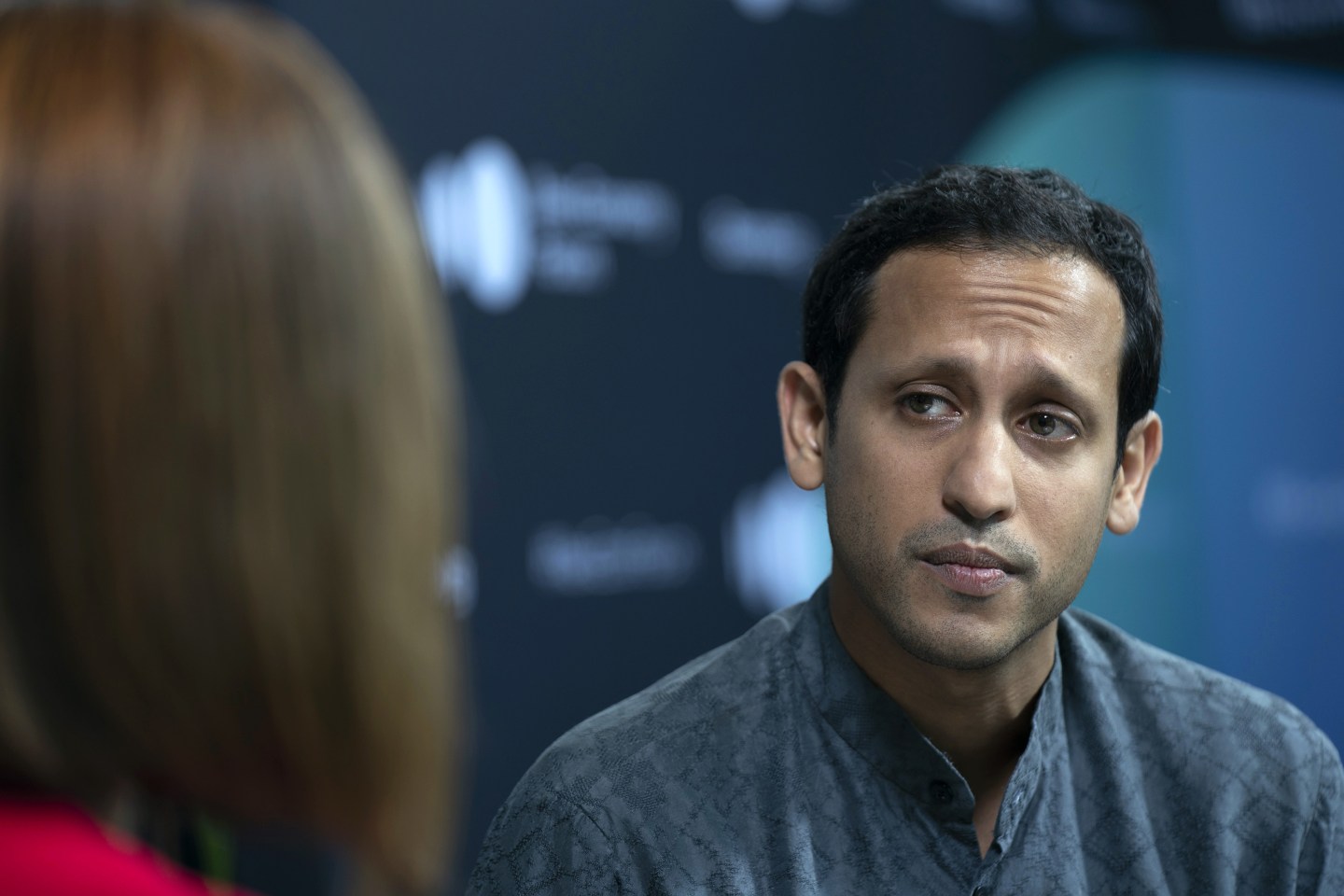 Nadiem’s surprise departure from the $10 billion startup comes at a time of intensified competition between Gojek and Singapore-based ride-hailing app Grab, which has a $14 billion valuation and plans to extend into Indonesia.

At a press conference in Jakarta on Thursday, Gojek’s new co-CEOs Kevin Aluwi and Andre Soelistyo outlined their plans for the company’s future, emphasising international expansion and socially-minded, sustainable development.

“Nadiem is definitely the mercurial, charismatic founder type,” Aluwi, 33, said. “I think what we bring to the table is a much more measured approach […] We need to transition from a startup to really an enduring company.”

Aluwi said that going forward, Gojek would be “more process-driven” and have “less experimentation” in preparation for the eventual goal of an initial public offering, though neither Aluwi nor Soelistyo provided a timeline for a potential Gojek IPO.

“I couldn’t ask for better successors as the Gojek movement begins its next stage of growth,” Nadiem wrote in a Wedesnday email to Gojek staff.

Nadiem will not be involved with Gojek in any executive or advisory capacity, but he is holding onto his stake in the company as a passive
shareholder.

Soelistyo, who worked in private equity before joining Gojek, acknowledged “crazy competition,” though he did not mention regional rival Grab by name.

In their new roles, Aluwi will focus on product development and marketing and Soelistyo will work on international expansion and capital allocation. In addition, Aluwi will concentrate on Gojek’s transportation and food delivery businesses and Soelistyo on payments and financial services.

Amidst concerns about the effects of Nadiem’s departure, Soelistyo said that he, Aluwi, and Nadiem have been operating under a “shared leadership” for the past 12-18 months, indicating that the leadership transition will be a smooth one.

Since its 2010 founding, Gojek has morphed from a ride-hailing service into an indispensable “Super-App” of on-demand services, including a mobile payment service that customers without bank accounts—more than half the Indonesian population, according to a 2019 J.P. Morgan report—can use. Gojek’s payments and food delivery arms have now overtaken ride-hailing as the company’s largest businesses.

The Gojek app has racked up at least 108 million downloads in a country of 264 million people, now processes more than two billion transactions a year, and has attracted the biggest names in global tech, from Google to Tencent, as investors.

Currently, 80% of Gojek’s users are in Indonesia and 20% are in other countries. The company, which also operates in Vietnam, Thailand, and Singapore, is aiming for a fifty-fifty split in the next few years.

“We are ambitious for an international market,” Aluwi said.

Jokowi, as Indonesia’s president is known, has focused on ramping up Indonesia’s tech sector and aims to bring entrepreneurs and millennials like Nadiem, who is 35, into the fold to do so.

Charu Chanana, deputy head of Asia research at Continuum Economics, says this move towards the digital economy is important for Indonesia’s growth as an emerging market, and as a means to help the country move away from a dependence on commodity-related sectors.

Indonesia is one of the fastest-growing economies in the world. Half the population is under 30, and it is considered a major growth market for e-commerce and mobile commerce.

Southeast Asia as a whole is forecast to have a $300 billion Internet economy by 2025 as more people get smartphones, Internet access gets more affordable, and consumer trust in digital services improves.