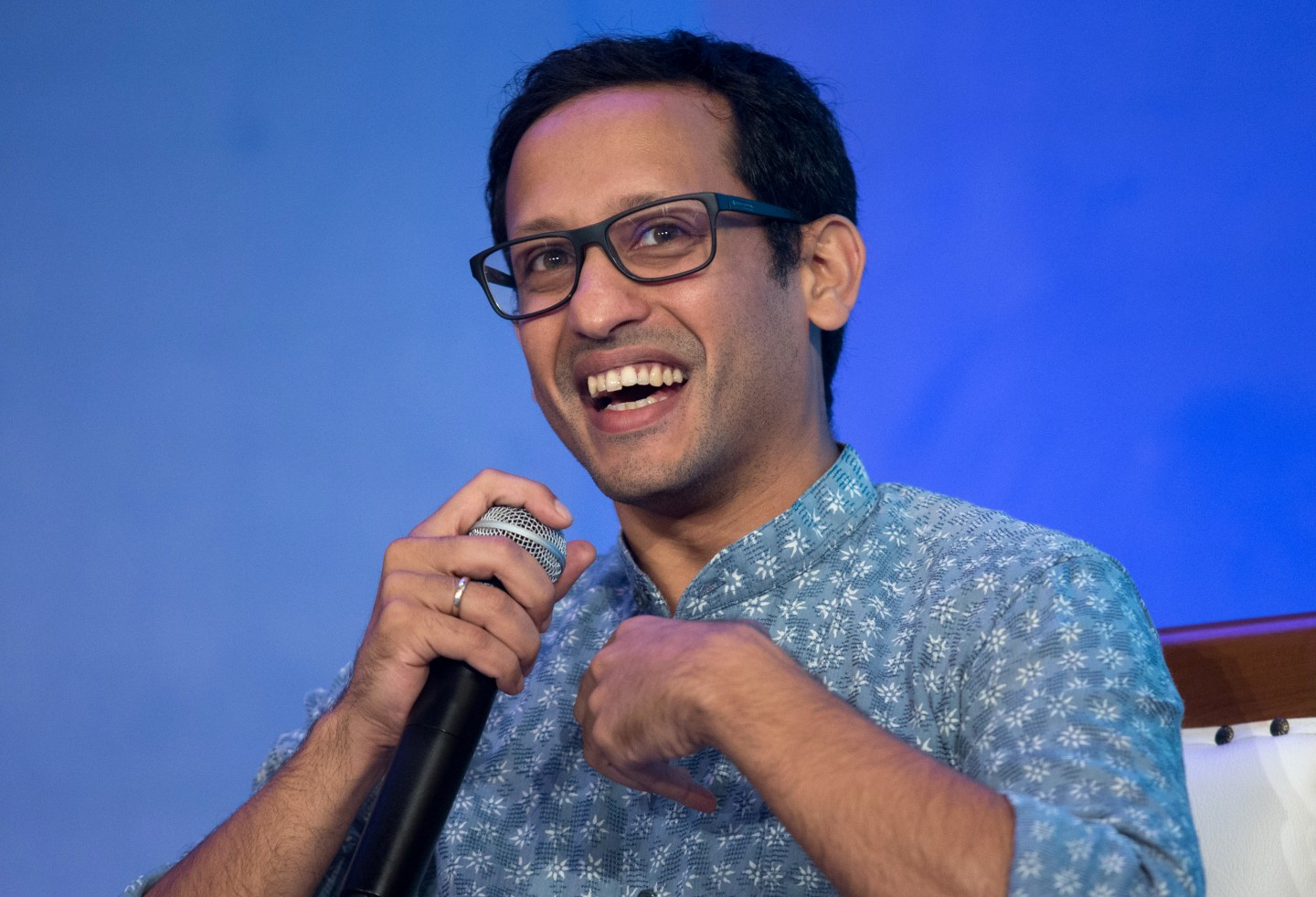 Nadiem’s resignation goes into effect immediately. Gojek Group President Andre Soelistyo and co-founder Kevin Aluwi will replace Nadiem as co-CEOs of the startup, which was most recently valued at $10 billion, making it one of Southeast Asia’s most valuable unicorns and the first Indonesian company to reach $10 billion in valuation. It also became the country’s first unicorn when it passed the $1 billion mark in 2016.

Its main competitor in Southeast Asia is Grab, the Singapore-based ride-hailing app that was valued at $14 billion in March. Gojek’s investors include Google, Visa, and some of China’s largest technology companies including Tencent and JD.com.

Gojek was founded in 2010 as a ride-hailing app. It has since expanded into a “Super App” and offers mobile payment options through Go-Pay, grocery delivery through GoFood, as well as housekeeping (GoClean) and even massage services (Go-Massage).

A Gojek spokesperson said in a statement that the company had planned for this possibility and that there will be no disruption to business.

“We are very proud that our founder will play such a significant role in moving Indonesia onto the global stage,” the spokesperson said.

Indonesia is the world’s fourth most populous nation and Southeast Asia’s biggest economy, as well as the world’s 16th largest. President Joko, also known as Jokowi, was inaugurated on Sunday and Nadiem’s resignation was announced on Monday.

Nadiem’s cabinet position is currently unspecified, but according to local reports, he could play a role in the country’s new Digital Economy ministry or in education.

The Gojek spokesperson added that the company will release another statement on what this means for the startup within the next few days, following an official announcement from the Indonesian government.