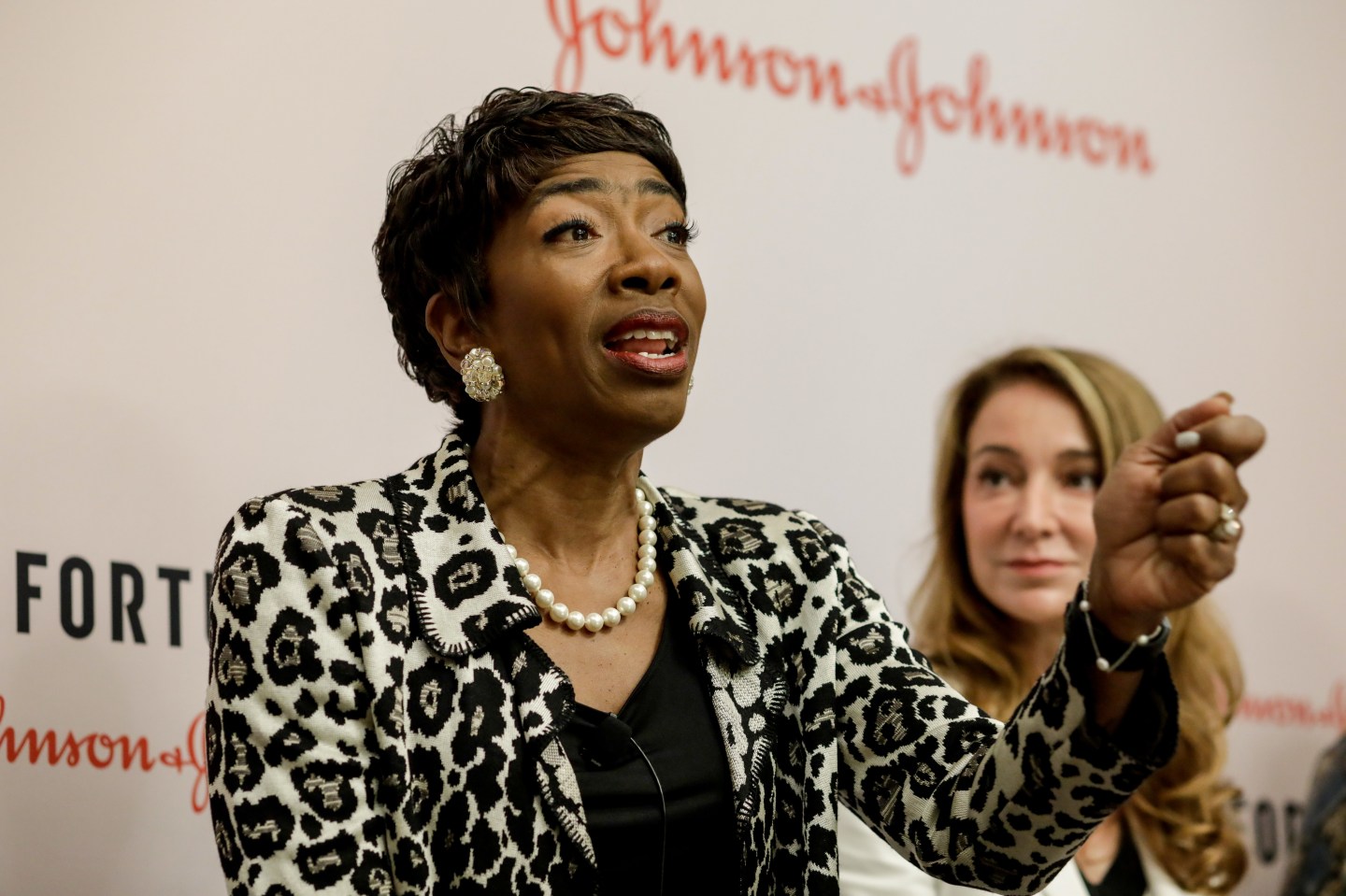 Diversity and inclusion efforts are stalling across many industries because companies have been approaching it with “a bull market strategy,” says Carla Harris, vice chairman and managing director at Morgan Stanley.

“When things are really great, [there’s] lots of money, lots of focus, lots of spotlight” on diversity and inclusion, says Harris, describing the approach in the financial services industry. But any downturn in the market leads to a shift in the focus on diversity and inclusion initiatives, she notes: “It doesn’t go away, but the intensity goes from 10 to one, and that’s when you lose your pipeline.”

Speaking on a panel on Tuesday at Fortune‘s Most Powerful Women Summit in Washington, D.C, Harris and other business leaders addressed how to move from making the business case for diversity to achieving—and sustaining—diversity within their companies.

At Intel, says Barbara Whye, chief diversity officer and vice president of human resources for that company’s Technology, Systems Architecture, and Client Group, they’ve created a “warmline” to offer a safe place for employees. The warmline is essentially an online channel through which employees can relay any kind of concern, including those related to inclusivity.  Exit interviews with employees who feel excluded or uncomfortable don’t often get to the root of the issue, and by that point, of course, it’s too late. With the initiative, says Whye, employees have a way to voice concerns—and the company gets a chance to address them.

Retention is, after all, a crucial step to sustaining diversity and inclusion efforts within a company, says Ana Recio, executive vice president of global recruiting at Salesforce, especially when such talent can’t be so easily replaced.

The approach to sustaining diversity and inclusion efforts at Johnson & Johnson is “an inclusion index,” says chief diversity and inclusion officer Wanda Bryant Hope. People who supervise more than five people receive a score that quantifies the extent to which “their employees believe they’re leading inclusively.” And that kind of review helps lead to specific action, she says.

Fostering a “feeling of belonging for everyone,” says Hope, can sometimes be simple. “When you’re in a meeting, are you giving other people space to talk?”

—Retired Air Force Colonel Martha McSally on why courage is just as important off the battlefield
—Female directors agree a “blunt instrument is necessary” to get women on boards
—Susan Rice calls Trump “erratic and untruthful” and recounts Benghazi fallout
—Peloton’s CFO has “so much sympathy” for WeWork
—Social purpose is imperative for competitive hiring today, executives say
Keep up with the world’s most powerful women with Fortune’s Broadsheet newsletter.