Peloton’s CFO Has ‘So Much Sympathy’ for WeWork 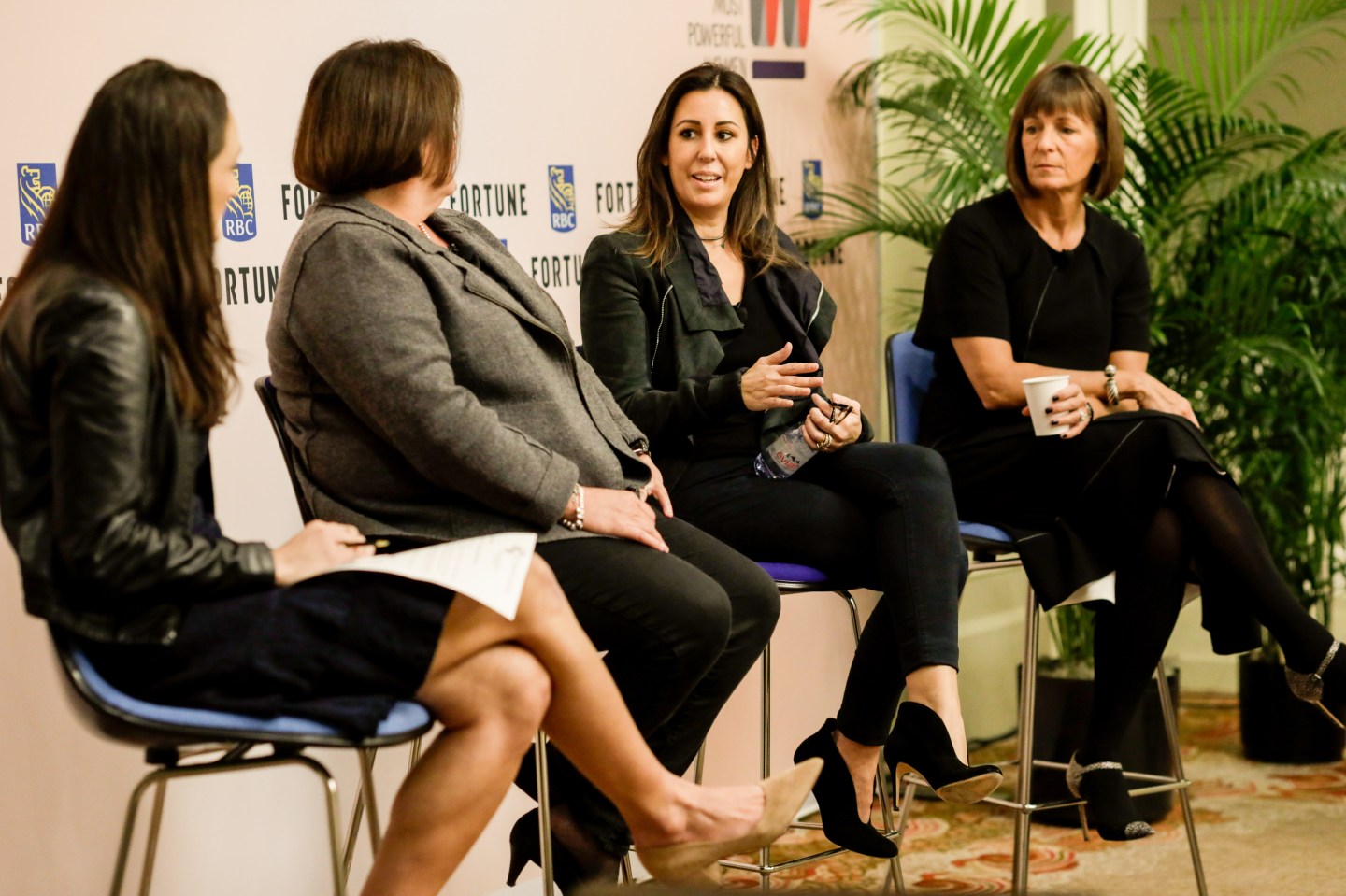 “I look at WeWork and I have so much sympathy,” she said on a panel of CFOs at Fortune’s Most Powerful Women Summit in Washington D.C. on Monday. “When I look at how quickly the market sentiment can change and companies don’t live up to expectations, it’s absolutely gut-wrenching for management.”

Earlier this month, co-working giant WeWork pulled the plug on its initial public offering after the company reached a $47-billion valuation that many felt was unjustified. Fortune has confirmed with sources that WeWork’s board is expected to meet tomorrow to discuss financing options including a takeover by SoftBank that would value the company at as little as $7.5 billion on paper.

Woodworth explained that there’s a negative bias toward unprofitable companies that hit the public markets, but she hopes that sentiment changes in the long term. She elaborated: “For us, it’s growth—not at all costs—but growth is 100% our priority. If your opportunity is massive, you should just grow as fast as you can.”

Teri List-Stoll, the CFO of Gap Inc. (which was founded 50 years ago), responded to Woodworth’s comment with a laugh, adding, “Well, that sounds luxurious.” She emphasized that companies must prioritize transparency and over-communication when dealing with investors. “The expectations will be there whether you give guidance or not,” List-Stoll said.

Choosing growth over profitability has become a cliché in tech circles, with founders trying to explain that losing billions of dollars is justified as long as you’re growing. Cisco’s Kelly Kramer, the third CFO on the panel, expressed caution when choosing which metric to prioritize.

“We’ve been around 30 years, and we have a very long-term investor base,” Kramer said. “Our investor base gives us the top metrics it cares about, and they’re always margin rates and cash flow. The business has to make tradeoffs sometimes, but long-term, we have to explain profitable growth.”

Public market investors have typically expected companies to become profitable within 18 months or so of an IPO. This timeline has been loosened as fast-growing startups make their public debuts with S-1s that warn: “We expect our operating expenses to increase significantly in the foreseeable future, and we may not achieve profitability.”

Woodworth said she doesn’t feel added pressure for Peloton to become profitable faster now that it’s a public company. Several months ago, she said, an investor asked her the following question: “What will change when you’re public?”

“And I said, ‘Nothing.’ My job is to help this company build shareholder value,” Woodworth said. “It doesn’t change when you’re public. I’ve seen how market sentiment can shift on you, and the idea of changing your entire strategy based on a market shift is not something we want to do.”