Beer, Blockchain and Derivatives Trades: A Hackathon Brings Bankers and Techies Together to Disrupt a Trillion-Dollar Market 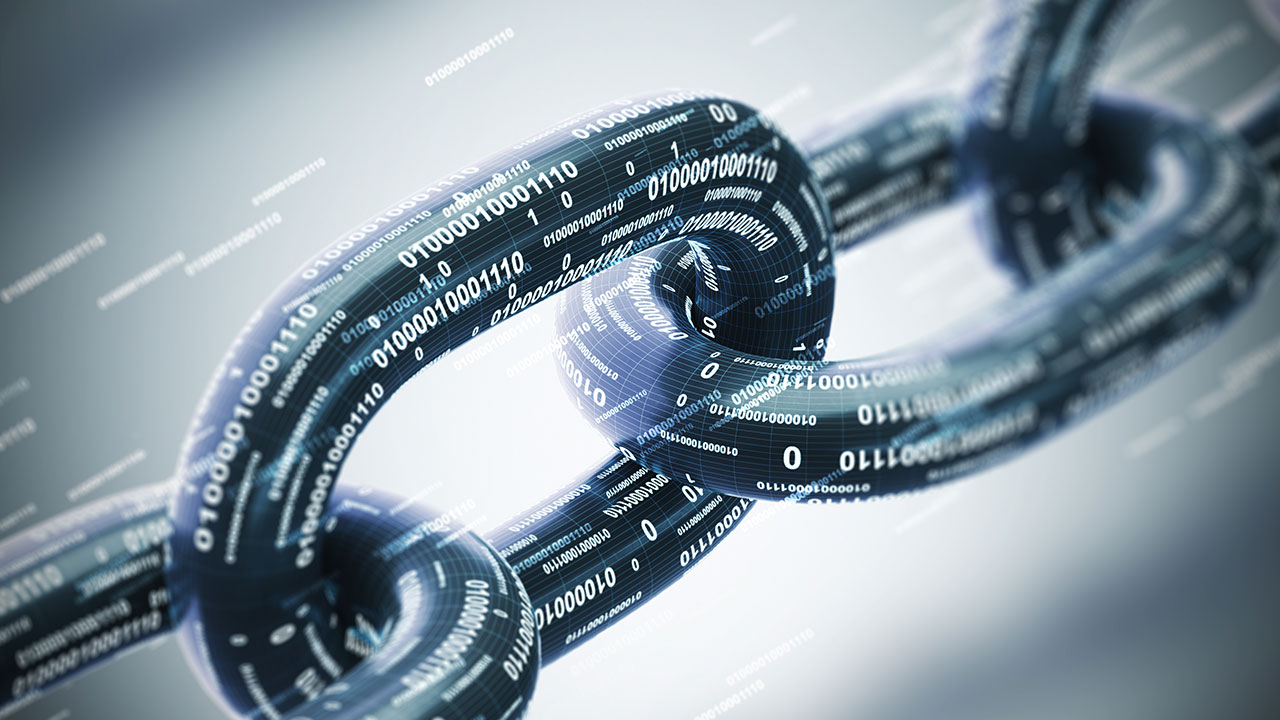 The beer was flowing and the hubbub of conversation was beginning to rise at Barclays’ fintech hub in London’s trendy Shoreditch neighborhood last week. After a marathon competition, developers finally let their hair down.

For the previous 48 hours, the participants of DerivHack had been testing new digital tools. There was more than just pride on the line. The new technologies promise to cut billions from the cost of processing trades in the multi-trillion-dollar derivatives and securities markets.

For two days, in long sessions fueled by coffee and Coca-Cola, international teams of developers in London, New York and Singapore tested a new trading standard developed by the industry group, International Swaps and Derivatives Association (ISDA) that could transform the way the derivatives industry and other financial markets work.

A distributed ledger is a secure, decentralized database shared among different parties. Think of it as a bookkeeping method that instantly verifies that you’re getting precisely what you’ve agreed to. The best-known ledger technology is blockchain, which underpins the cryptocurrency bitcoin.

In recent years, there’s been considerable hype around deploying distributed ledger technology in the banking sector to speed up all manner of transactions that now take days to clear. The derivatives market is particularly ripe for disruption. Despite is size, it’s riddled with inefficiency. Participants have established myriad ways to process trades over the years, leading to redundant layers of processing and compounding reconciliation costs, which occur when the data shared between the buyer and seller doesn’t perfectly match up.

The ISDA’s fix to this problem is called Common Domain Model (CDM), a distributed ledger technology that it’s rolled out in stages over the past year that promises to automate the processing of derivatives trades. Deloitte reckons a blockchain-derived tool such as this could cut dealers’ costs of roughly $3.2 billion by 80-85%.

“The total opportunity becomes much larger when considering the inclusion of other market participants outside the dealer community, benefits to regulators, improvements in funding, and balance sheet optimization,” Deloitte said in a recent report.

But if CDM is ever to become a trusted trading standard, the geeks first have to put it through its paces.

That’s why Barclays sponsored the hackathon, now in its second year. To get away from the suits in the Square Mile, it held the event where the coders and engineers could be found during the day—its Rise building in Shoreditch, which houses dozens of finch start-ups.

The market value of over-the-counter derivatives has fallen since the financial crisis of 2007-09. That’s when one type of derivative, credit default swaps, dominated before the market imploded under the weight of a cascade of defaults. But the gross market value of OTC derivatives still stood at a staggering $9.7 trillion at the end of 2018, down from a peak of $35 trillion in 2008, according to the Bank for International Settlements.

The Common Domain Model was developed by ISDA in an effort to harmonize a patchwork of different conventions used to represent derivatives trades and processes, and bring them in line with the latest regulation. Another plus: it can automate error-prone manual processes.

At its “derivatives hackathon”, Barclays gave teams of IT developers trading scenarios that required them to use ISDA’s CDM standard; the teams chose the technology platform—whether a centralized database or a distributed ledger platform.

The scenarios allowed the teams to model post-trade processing of derivatives contracts to show how efficiencies could be achieved by using the CDM standard.

Barclays hosted a similar event last year in New York and London. This year, DerivHack was extended to Singapore and the product scope broadened to include securities. Fifteen teams took part in London, 19 in New York and 8 in Singapore, including a team from Russia. In addition to Barclays, participating banks included JP Morgan, Goldman Sachs, HSBC, UBS, Bank of America and NatWest.

Ian Sloyan, ISDA’s director for market infrastructure and technology, said ISDA was seeing a lot of interest in the new standard.

“We are seeing some real-life projects now talking about implementing the ISDA CDM, which is happening at pace. In the next year, I think we are going to see some big implementation projects that will demonstrate how important the ISDA CDM is going to be to the market,” he told Fortune.

Lee Braine, Barclays’ director of research and engineering, said that, a year ago, the purpose of the hackathon was to get a sense from the industry of whether the CDM made sense, and was usable.

“We’re past that. The answer was yes. So now the challenge is: how do you drive adoption?” he said, adding the interest is strong from banks and fintechs alike.

Sunil Challa, director, Business Architect, Barclays Strategy, said one big development since last year was that ISDA had made CDM open source, meaning any developer could work with the model, regardless of whether they were experts in financial services.

“Within the blockchain/distributed ledger technology platforms, three out of the four major platforms have essentially taken this standard and mapped it, and extended it on their platforms,” he said.

The winner of the London leg of DerivHack was Finteum, a startup that is building a platform for banks to borrow and lend to each other for hours at a time instead of overnight. Co-founder Brian Nolan found it relatively easy for Finteum, as a new trading platform, to integrate CDM into its platform. He said CDM showed promise as a standard.

“Absolutely, not just derivatives, but here as you’ve seen in the securities industry, I think there is growing momentum behind it. I think today’s event proves that,” he told Fortune.

—Tariffs on this beloved Italian cheese are now in effect and the markets are grumbling
—These comments cost Ken Fisher’s fund a $600 million investment
—What Warren Buffett’s move to increase his Bank of America stake says about the health of the economy
—How would you spend a universal basic income? We asked participants around the world—and their answers might surprise you
—Scotch on the rocks—how Trump’s trade tariffs could harm a favorite nightcap
Don’t miss the daily Term Sheet, Fortune’s newsletter on deals and dealmakers.