Once Upon a Time in…China 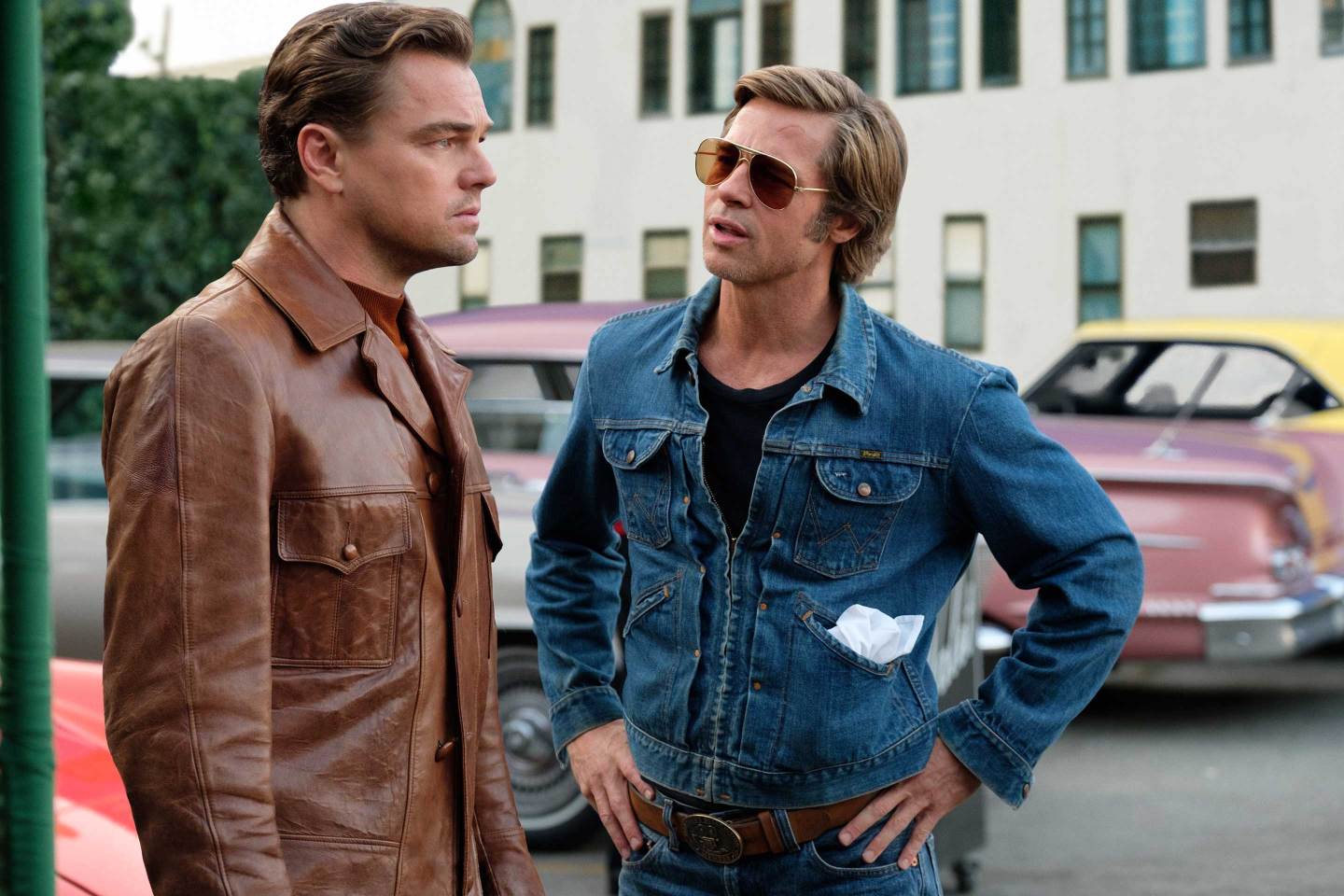 Variety reports Quentin Tarantino won’t re-cut his latest film, “Once Upon a Time in Hollywood,” to accommodate Chinese censors, all but assuring the production will never be shown (legally, at least) in the world’s second-largest movie market.

The buddy pic, which stars Leonardo DiCaprio and Brad Pitt and pays homage to 1960s Hollywood, was expected to rake in hundreds of millions in China for Tarantino and financial backers including Sony Pictures and Beijing-based Bona Film Group.

Instead, Tarantino appears to have joined the growing ranks of commercial casualties—among them the National Basketball Association, Apple, Viacom, and Starbucks—caught in the crossfire of the escalating U.S.-China trade war.

“Once Upon a Time” was slated for release in Chinese theaters on October 25. The Los Angeles Times reported Friday that distribution has been postponed indefinitely by Chinese film regulators.

Beijing has declined comment about the delay. In the past, Chinese censors have cited excessive violence and nudity as reasons for blocking Tarantino films. But in the global business press, the prevailing theory is that this time Chinese authorities spiked Tarantino because of his film’s portrayal of martial arts icon Bruce Lee.

The Times speculates cancelation was a response to a direct appeal to China’s National Film Administration by Bruce Lee’s daughter, Shannon, who has decried the film’s depiction of her father as a “mockery,” and demanded changes before its release in China.

I haven’t seen the film, but by all accounts the martial arts legend comes off badly in it. Reportedly Lee’s character, played by actor Mike Moh, boasts that he could have crippled Mohammed Ali—then ends up getting thrashed by Pitt’s character.

Shannon Lee has blasted Tarantino for making her father out to be “this arrogant, egotistical punching bag.” Tarantino scoffs at the complaint. The truth is, he insists, Bruce Lee was “kind of an arrogant guy.”

The tussle over Lee’s image is rich with irony. He was born in San Francisco grew up in Hong Kong, and became one of the first Asian actors recognized in Hollywood. But Hong Kong didn’t fully embrace him as a star until after his death at age 32 from a brain edema.

A statue of Lee on the Tsim Sha Tsui waterfront has become one of Hong Kong’s most photographed landmarks. Hong Kong’s pro-democracy demonstrators have embraced his “be like water” martial arts philosophy as one of their primary spiritual influences.

Beijing, for all its hostility to Hong Kong’s protestors, seems no less keen to lay claim to Lee’s legacy—and has lately shown itself to be hypersensitive to even the smallest slights to Chinese sovereignty and identity.

Meanwhile, demonstrations in Hong Kong show no sign of dying down. Pro-democracy leaders are calling for a huge anti-government march Sunday in defiance of a police ban.

Tim Cook visits China. Apple CEO Tim Cook was in Beijing this week to meet with the chief of China's market regulator. They discussed Apple expanding investment into China, among other topics, according to the Chinese agency. The meeting comes on the heels of Apple's controversial decision to remove a Hong Kong protest-related app from its App Store for alleged targeting of police officers. Critics of Apple's decision accused the company of appeasing mainland China, a key market for Apple. CNBC

Facebook vs. P.R.C. Facebook's Mark Zuckerberg, speaking at Georgetown University this week, extolled the importance of free speech and said global tech companies like Facebook must fight to protect it or the global Internet may start resembling China's censored version. Seemingly resigned to the fact that he will never get Facebook into the Chinese market, Zuckerberg criticized TikTok for censoring content deemed sensitive by the Chinese government and said he is not going to open Facebook data centers in China out of security concerns—a far cry from 2015, when he unsuccessfully asked Xi Jinping to help name his newborn child. Bloomberg

Is the deal real? More than a week after the White House announced a preliminary "phase one" trade deal between the U.S. and China, the two sides have yet to release written details about the terms of their agreement. The lack of documentation has led analysts and investors to speculate that, in fact, no agreement was reached during Trump's meeting with Chinese vice premier Liu He in Washington last Friday. But Liu, speaking at a conference in Nanchang yesterday, suggested some sort of bargain is in the works. “The two sides have made substantial progress in many fields, laying an important foundation for the signing of a phased agreement,” he said.  CNBC

Slowing growth. China's third-quarter economic growth dipped to its to its slowest pace in nearly three decades, with GDP rising only 6.0% year-on-year after an already faltering second quarter that saw just 6.2% growth. The U.S.-China trade war is starting to hit factory production, and analysts say the slowdown is mainly due to weakness in export industries. Some analysts note that China's growth was slowing before the trade war, and the slowdown will not be solved by a simple resolution of China's dispute with the U.S. Fortune

What America Didn't Anticipate About China The Atlantic

More Chinese Are Home Schooling Their Kids The Economist

China's Security Threat to the U.S. is Bigger Than Huawei Axios

Disputed claims. China denied NBA commissioner Adam Silver's claim that Beijing pressured him to fire Houston Rockets manager Daryl Morey after Morey wrote a message on Twitter in support of the Hong Kong protests and sparked an international firestorm. Silver had said that there was no chance of Morey being fired or disciplined, despite pressure from China to do so. At the same event, Silver said the fallout from Morey's tweet, which angered the Chinese government and many fans, has already cost the NBA "substantial" losses in revenue. Reuters

Lee takes a stand. Singapore Prime Minister Lee Hsien Loong has earned praise on Chinese social media and state media after he criticized the increasingly anti-China protests in Hong Kong, saying they aim to "humiliate and bring down the government," and fulfilling protesters' demands will not solve the city's problems. Lee also said that Singapore, a financial hub like Hong Kong, "would be destroyed" if the same thing happened there. South China Morning Post

No extradition. Chan Tong-kai, the 20-year-old murder suspect whose case sparked the ongoing Hong Kong protests, will be released from jail in Hong Kong next week, and plans to turn himself in to authorities in Taiwan, where he is wanted for the killing of his pregnant girlfriend. Chan's case was the Hong Kong government's main argument in favor of the now-shelved extradition bill that started off the protests in June. Under the bill, suspects could be extradited to mainland China. Taiwan is a self-governing island that China claims as its own, and previously said it would not accept the suspect under the extradition bill. A reverend who has met with Chan says Chan hopes his decision will help calm the unrest in Hong Kong. South China Morning Post