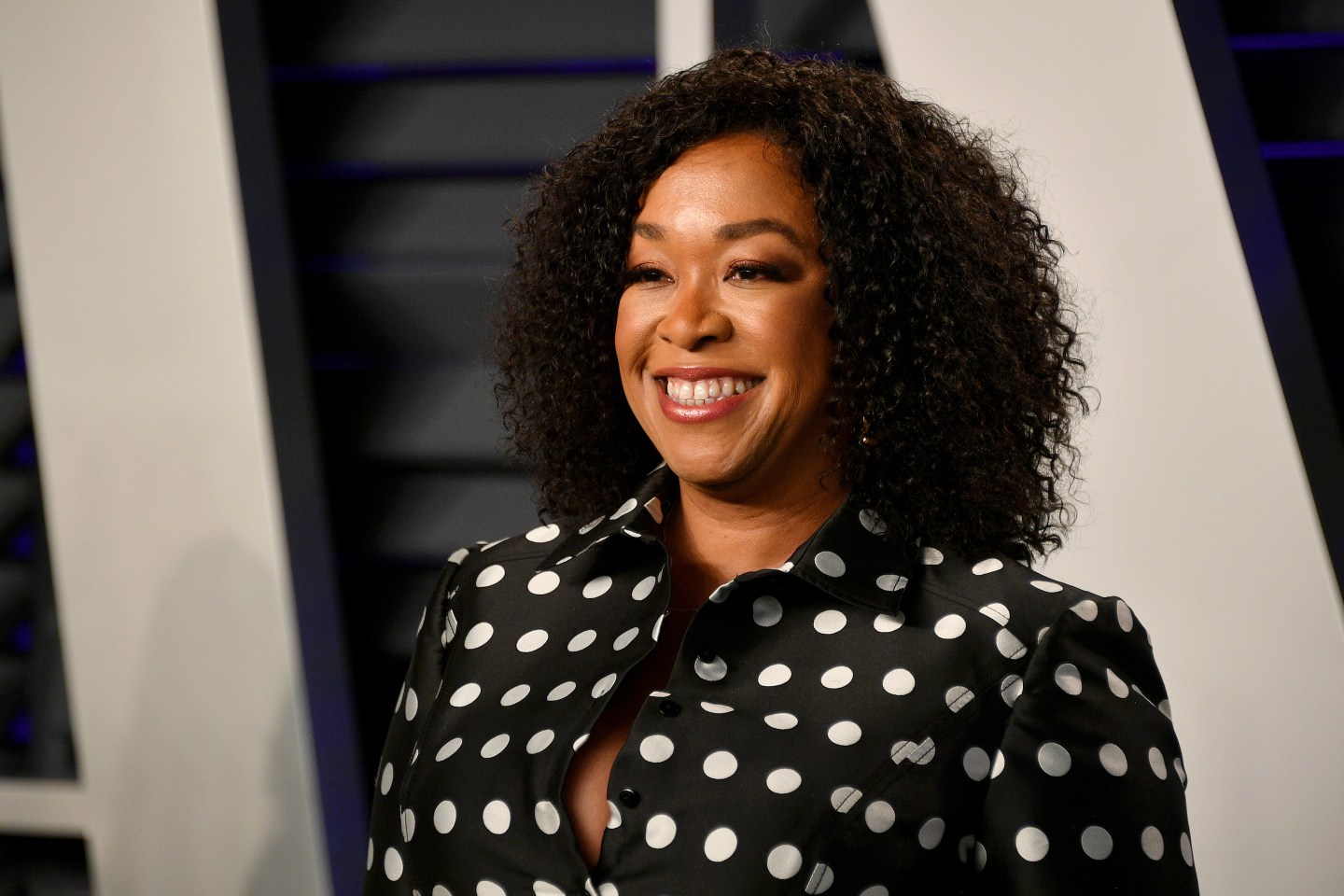 Rhimes’ company, Shondaland, said Wednesday that she will serve as executive producer for podcasts to be distributed by iHeartMedia.

Shondaland says it signed a three-year podcast deal with iHeartMedia and is launching Shondaland Audio.

In a statement, Rhimes said she welcomed the opportunity to expand Shondaland’s storytelling into the growing medium, which she praised for a unique sense of boldness and intimacy.

Shondaland has already ventured into podcasting with the weekly “Katie’s Crib,” in which actress Katie Lowe discusses motherhood with guests. New episodes will be distributed by iHeartMedia in 2020.

Rhimes, who became an ABC network mainstay with hits including “Grey’s Anatomy” and “Scandal,” signed an exclusive deal with Netflix in 2017 to produce new programs for the streaming service.

The iHeartMedia company, which operates more than 850 radio stations and the iHeartRadio digital service, distributes podcasts on all major podcasting platforms including the iHeartPodcast Network.