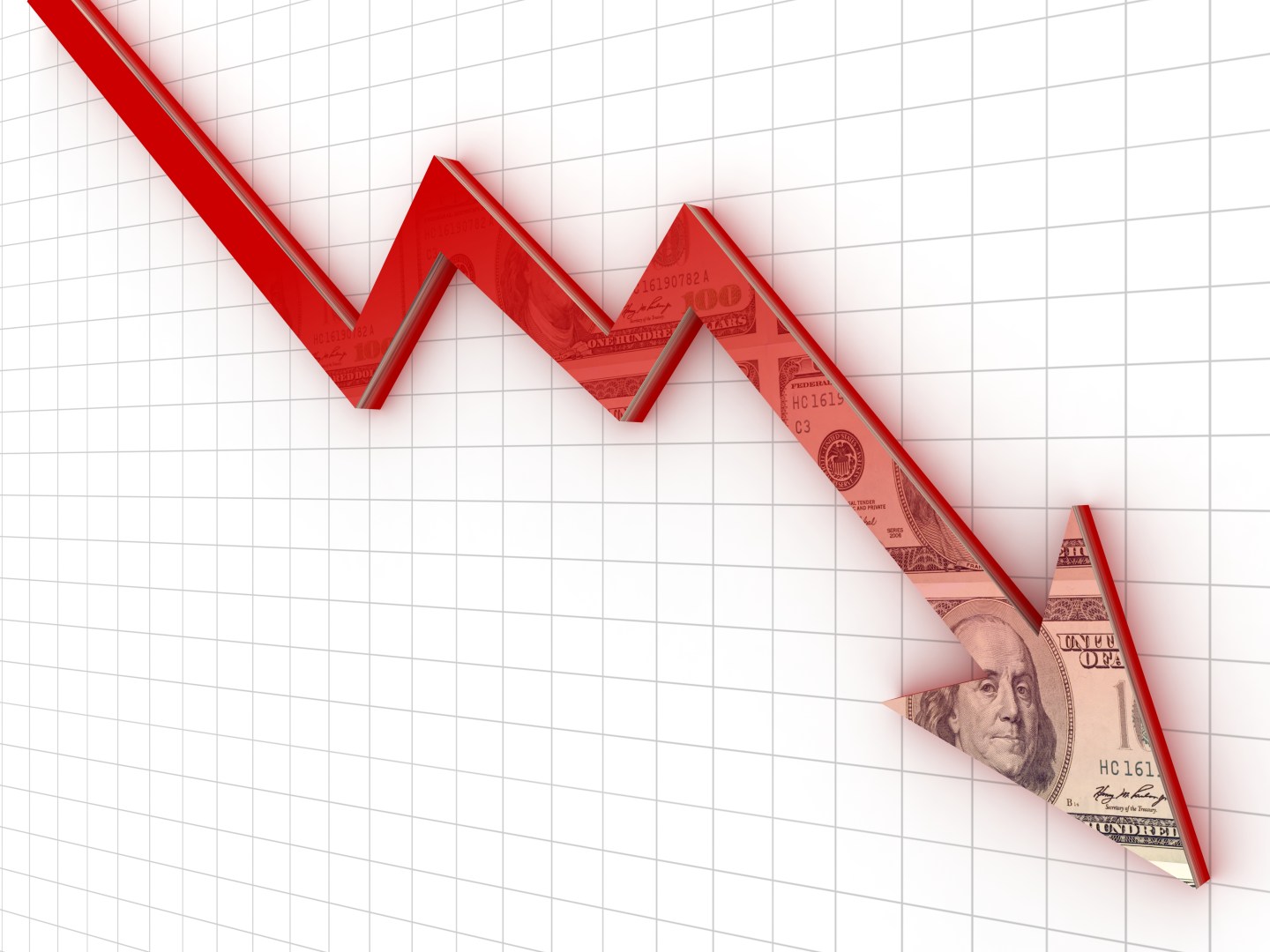 The only thing we can be certain of as stock market investors is the fact that stocks will go down. We don’t know when and we don’t know how much but stocks have to fall at some point otherwise they wouldn’t offer a risk premium over other asset classes. There is no premium without the pain.

But not all losses are equal when it comes to investing in the stock market. There are different tiers of losses depending on where and how you’re invested in stocks. The way I see it, there are three main tiers of stock market volatility: (1) developed markets, (2) emerging markets, and (3) individual stocks.

Here is a breakdown of the hierarchy of stock market losses by each one:

The S&P 500 is up 9 out of the past 10 years but investors in U.S. stocks are no strangers to massive drawdowns. This century alone, the S&P has been cut in half twice. Going back to 1928, you can see double-digit losses are quite common:

Although we’ve seen two huge market crashes over the past 20 years or so, U.S. stocks have actually become more stable over time. In the 18-year period from 1928 through 1945, the S&P 500 fell in excess of 25% on nine different occasions, roughly once every other year. In the 74 years since the end of WWII, the S&P has fallen 25% eight times or once every nine years and change.

Much of this had to do with the hangover from the Great Depression in that initial 18-year period but it’s also true that the United States was still something of an emerging market at the outset of the 21st century, thus making stocks and the economy more volatile.

Emerging markets typically offer much higher economic growth prospects than developed markets but it’s often accompanied by growing pains for investors. This pain is amplified even more for those holding individual stocks.

Netflix is one of the most recognizable companies in the world because so many of us watch TV shows and movies on the streaming platform. They also boast one of the best-performing stocks of the century. Since going public in 2002, the Netflix stock price is up just shy of 24,000%! That’s slightly better than the 277% total return on the S&P 500 in that time.

But the price of admission for those enormous gains has been enormous losses along the way. Here is the drawdown profile for Netflix since going public:

By my count, the company has seen its stock price fall in excess of 20% eighteen times or basically once every year it’s been public. NFLX has fallen 30% or more 11 times and on 3 separate occasions, the stock has dropped more than 70%. And the worst losses were experienced outside of the Great Financial Crisis. The stock fell 70% in 2002, 75% in 2005, and 82% in 2012.

The stock is currently down more than 30% from its high watermark in 2019. This would seem scary to those invested in the broader stock market, where the S&P 500 has seen just a 6% peak-to-trough drawdown on the year. But this is the way things work when investing in individual stocks, especially the high-flyers. The stocks with the largest gains often come with the largest losses. It’s a package deal. And this is one of the biggest gainers over this time. Just think about how bad some of the losses can be on the losing stocks.

Investing in the stock market is never easy because the threat of loss is ever-present. But those losses aren’t always evenly distributed. Investors in certain segments of the market deal with losses more frequently than others. No investor is guaranteed a specific return simply because they accept more risk in their holdings.

But anyone looking to earn a premium return on their capital over the rate of inflation must be willing to accept losses over the short-term for the opportunity to earn gains over the long-term.

—How the man who nailed Madoff got GE wrong
—Is a “viral recession” coming? Why social media could amplify the next economic contraction
—10,000 jobs on the line as HSBC mulls its future in Europe
—Why the repo market is such a big deal—and why its $400 billion bailout is so unnerving
—If you think there’s something strange about the 2019 IPO market—you’re right
Don’t miss the daily Term Sheet, Fortune’s newsletter on deals and dealmakers.