Is a ‘Viral Recession’ Coming? Why Social Media Could Amplify the Next Economic Contraction 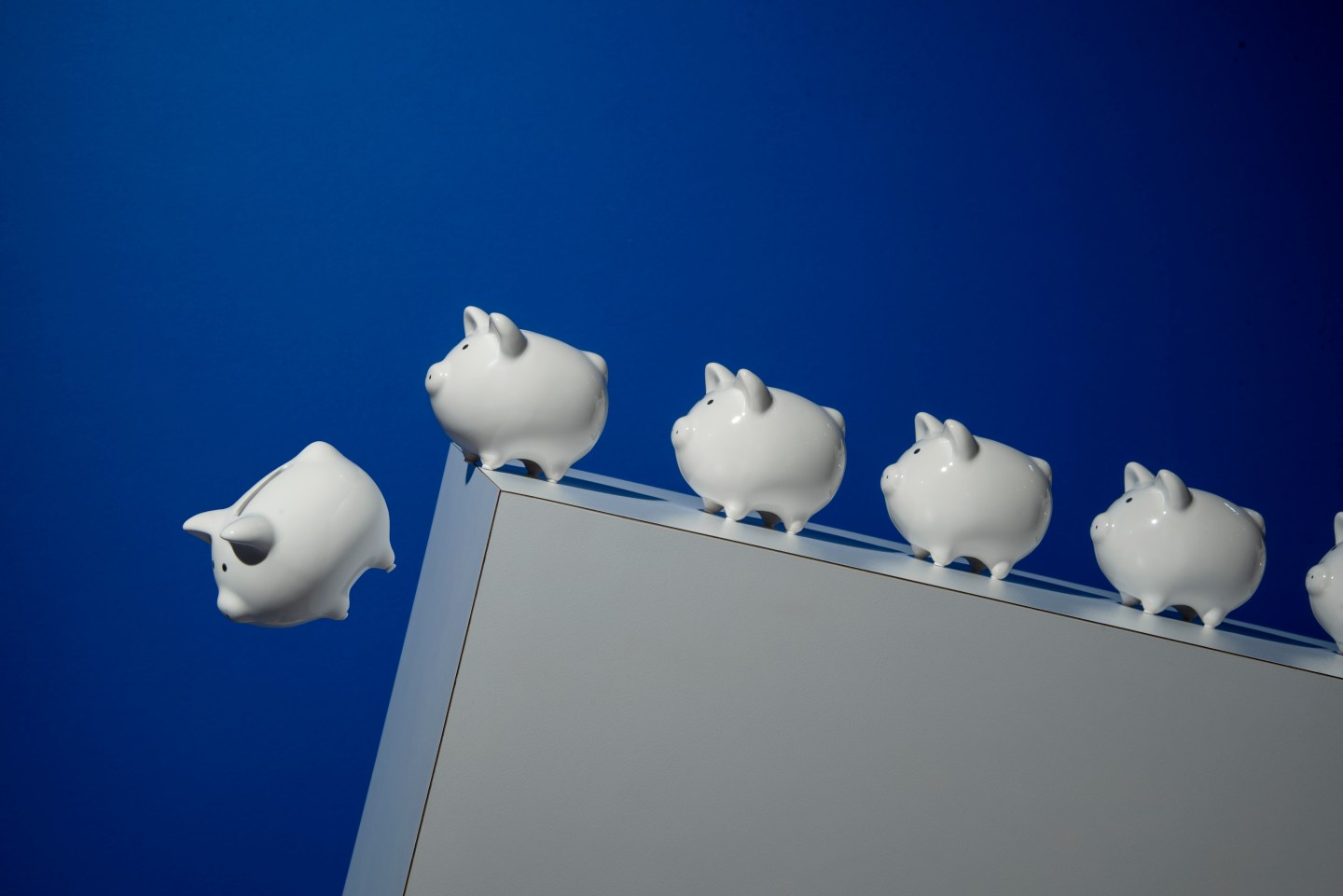 In mid-August, the yield curve inverted and stocks sold off. Talk on the business cable networks and social media revolved around the coming recession. In the days that followed, searches for the word “recession” on “Google Trends” increased five-fold.

Then consumer spending came in strong and consumer sentiment was positive and the talk switched to a new leg up in the stock market. By the end of September the Dow was within 5% of an all-time high.

Then the manufacturing index came in this week at the lowest reading in ten years and talk turned to recession again. (The CNBC mobile app provided this headline in red: “Breaking News—Dow drops 250 points continuing rough start to the fourth quarter amid recession fears.”) As more data was released, the story was clearly negative: ISM services at a three-year low; CEO confidence at a three-year low; jobless claims up three straight weeks; the weakest consumption numbers in six months.

Read: When the next recession hits, four good things could happen

But then the jobless numbers came in on Friday with a Goldilocks tone—not too hot and not too cold—and the talk was positive again. Wow. It can make your head spin. And it begs the question. Could rapidly shifting sentiments on all of the platforms of modern society play a role in the next economic contraction, creating the first “viral recession”?

“Like any virus, a recession starts in a confined place, and keeps on expanding unless there’s something to put it to rest,” says Philip Kassai, Chief Investment Officer at the Abraham & Abraham Family Office in New York. “With social media, the dissemination of information happens so quickly it allows that viral element to take place.”

“Social media provides an echo chamber and accelerates the spread of concerns and ideas,” according to Eric Tyson, five-time best-selling personal finance author, including Personal Finance for Dummies. “So you could imagine how quickly it might lead to a change in consumer confidence, spending, willingness to buy and hold stocks, etc.”

But you never know which stories or narratives will take hold. That’s one of the challenges of predicting the direction of the economy, and one of the themes explored by Yale Economics Professor Robert Shiller in his new book, Narrative Economics: How Stories Go Viral and Drive Major Economic Events. “I think most recessions are at least partly viral,” he says. But it’s hard to predict which narratives take hold and which don’t. The ones that do, says Shiller, can have a significant effect. “If the narrative is strong enough to generate a salient emotional response, it can produce a strong reaction, such as an instinctual fight-or-flight response.” And that can influence consumer behavior in taking on risk, or pulling back and slowing down the economy.

Shiller also reminds us that while social media may be new, human behavior is not. “Economic narratives creating recessions used to go viral even before computers, the same way diseases go viral, through direct person to person contact.” Shiller says that even applies to the tulip bulb craze in Holland—all the way back to the 1680s.

So the direction of the economy will still come down to personal experience, which could include what you see on social media. “If there’s a persistent drum beat of negative news, there’s a tendency of the consumer to react accordingly,” says Lynn Franco, Director of Economic Indicators at the Conference Board. But she points out that it most of their sentiment, and actions, come down to their personal experience. Do they have a job and feel confident about their own future? “Consumers are on the ground, so to speak,” she says. “They are seeing things first hand.”

There is also the matter of news items and economic data being blown out of proportion these days, at least in the short term. “When the markets turns a little bit, even a thousand points is really only a blip,” says Kassai, so it’s important to put a stock market at 26,000 in perspective.

“The stock market should act the same way that it always has,” says Chris Zaccarelli, Chief Investment Officer at Independent Advisor Alliance. “The process is the same. The question is how does information get into people’s hands?” To many, that is literally in the smart phone they’re holding. By some irony, the iPhone was introduced the same year that the Great Recession began. Things have never been the same since.

—How the man who nailed Madoff got GE wrong
—What’s the difference between a recession and a depression? Here’s what history tells us
—Charles Schwab on the lessons he’s learned over a lifetime of investing
—Why the repo market is such a big deal—and why its $400 billion bailout is so unnerving
—Wells Fargo’s new CEO spent 25 years learning from Jamie Dimon—now he’s taking him on