Is A.I. a Trillion-Dollar Growth Engine or a Jobs-Killer? There’s Reason for Optimism 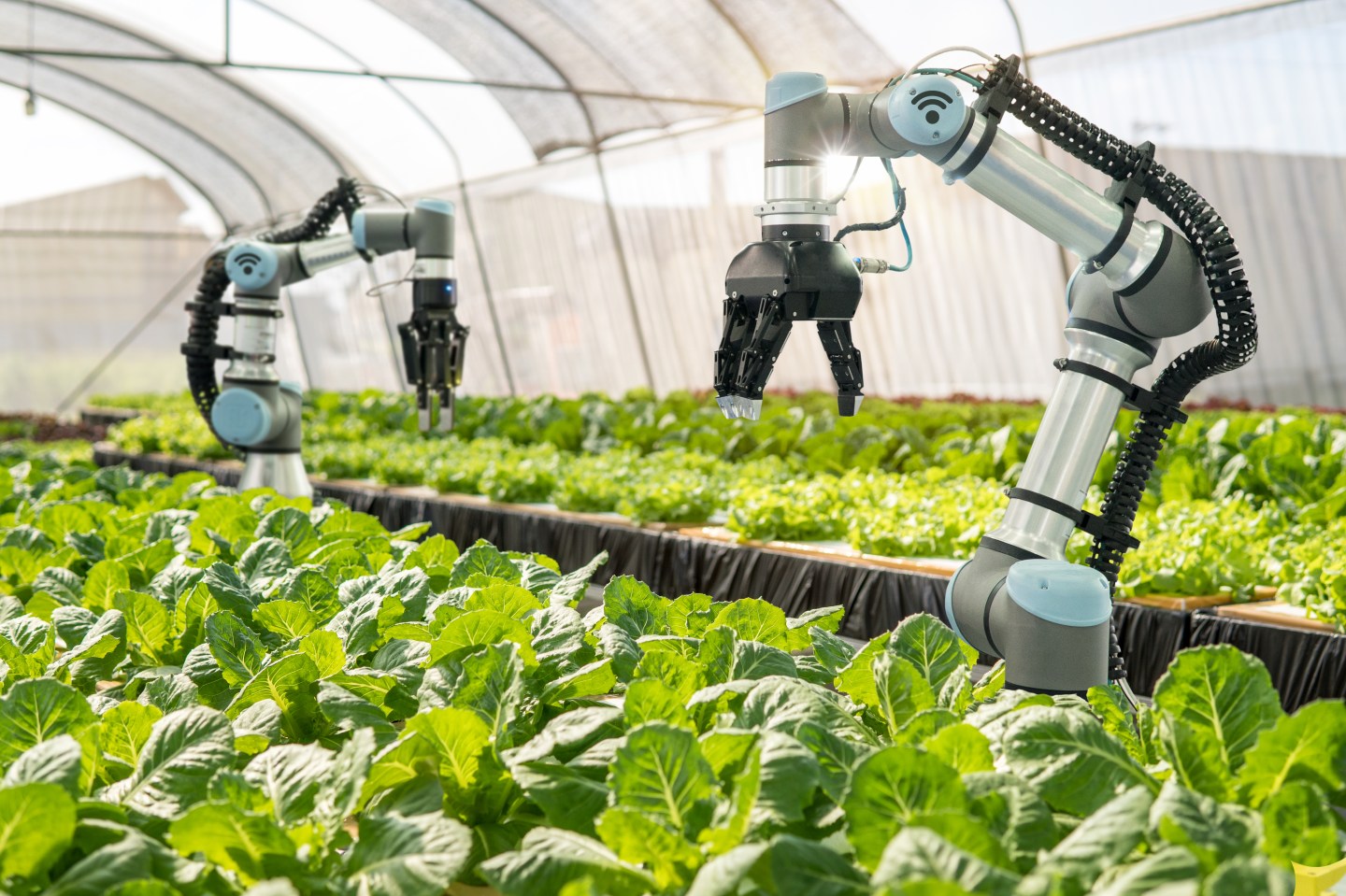 Amsterdam, that famously progressive free market mecca sitting a few meters below sea level, is a fitting choice to host a two-day conference dedicated to the divisive future of artificial intelligence.

A.I. boosters contend this technological advancement, decades in the making, will lift us to new heights, unleash unprecedented business efficiencies, pioneer healthcare breakthroughs and lead to things like cars that drive us around.

Yes, but, it “could also be a job crushing nemesis,” a New York-based certified public accountant Tweeted at me at some point during day one of the conference, the World Summit A.I.

I don’t intend to dodge the larger societal debate about A.I. here, nor did, to their credit, the organizers of #WSAI19. They invited the skeptics, the geeks and the salespeople to discuss the good, the bad and the unknown of A.I. and its many derivative parts.

The most bullish, naturally, are the big vendors, Amazon and Huawei. Amazon plans to sell you the machine-learning knowhow it’s developed so far—the computer vision that helps navigate its drones, the forecast modeling that helps it predict purchase behavior and manage inventories, the computer vision that enables you to skip the cashier and still pay for a jar of peanut butter at an Amazon Go store—in much the way it’s sold cloud-computing, through its AWS storefront. A PR told me they have tens of thousands of customers using AWS machine learning services.

There was a lot of buzz around Huawei, too. The Chinese telecoms giant may be blocked from doing some business in United States, but that didn’t stop it from proclaiming its A.I. sales ambitions. It calculates 81% of all business processes could be automated by A.I. in the near future. Oh, and if you want that robot workforce to start tomorrow, it has the IT stack to sell you, its booth minders cheerfully reminded visitors.

Accenture tried to put this future into some kind of perspective, citing its study predicting that by 2035, this A.I.-powered push will provide a $14 trillion boost to the global economy.

But Accenture put a big asterisk around that figure. Much of the A.I. that’s in the marketplace today is too narrowly focused. It’s trained to interpret specific data sets, not infer meaning or draw any particularly wide-reaching intelligence about the complicated world around us. It’s good at performing specific tasks. Just don’t ask much more of it.

There’s wide consensus that truly effective A.I. needs to be designed so that it’s more accountable, transparent and free of bias. This so-called push for ethical A.I. isn’t just feel-good puffery. It will lead to greater trust among the public, its adherents say, and greater uptake.

Let me leave you with a few take-aways gleaned from some of the early adopters who spoke at WSAI.

Machine language isn’t particularly effective at predicting an outcome for a phenomenon—think negative interest rates—that have no precedent. More than one finance executive told me this.

Sensors = clean data. Humans = dirty data. The lifeblood of A.I. processes is training data. But, as one manufacturer told Fortune, not all training data is equal. Data pulled from IoT sensors are typically robust—to use the parlance of computer scientists—and workable. Data that comes from humans (think social media posts) should be treated with caution.

Encrypt Everything. Amazon CTO Werner Vogels, the Dutch data scientist, delivered the Thursday morning keynote speech. He bounded onto the stage wearing a black T-shirt reading, “Encrypt Everything.” He took just one question afterwards. Naturally, it was about the T-shirt. “The best way to protect your privacy, or to protect the privacy of your customers, is to make sure you encrypt the data. It’s the only tool we have” he says, “to ensure you have access to your data, and nobody else does.”

Our coverage of World Summit A.I. is below:

—Amazon says its delivery drones Won’t Crash Into You or Your Clotheslines. Here’s why

—How A.I. is Changing Virtually Every Business, from commodities to cosmetics

—A.I. remains a disruptive force in finance—Even for Fintechs