Government Websites Have Changed Language Used to Refer to Migrant Children. Why Some Advocates Are Worried 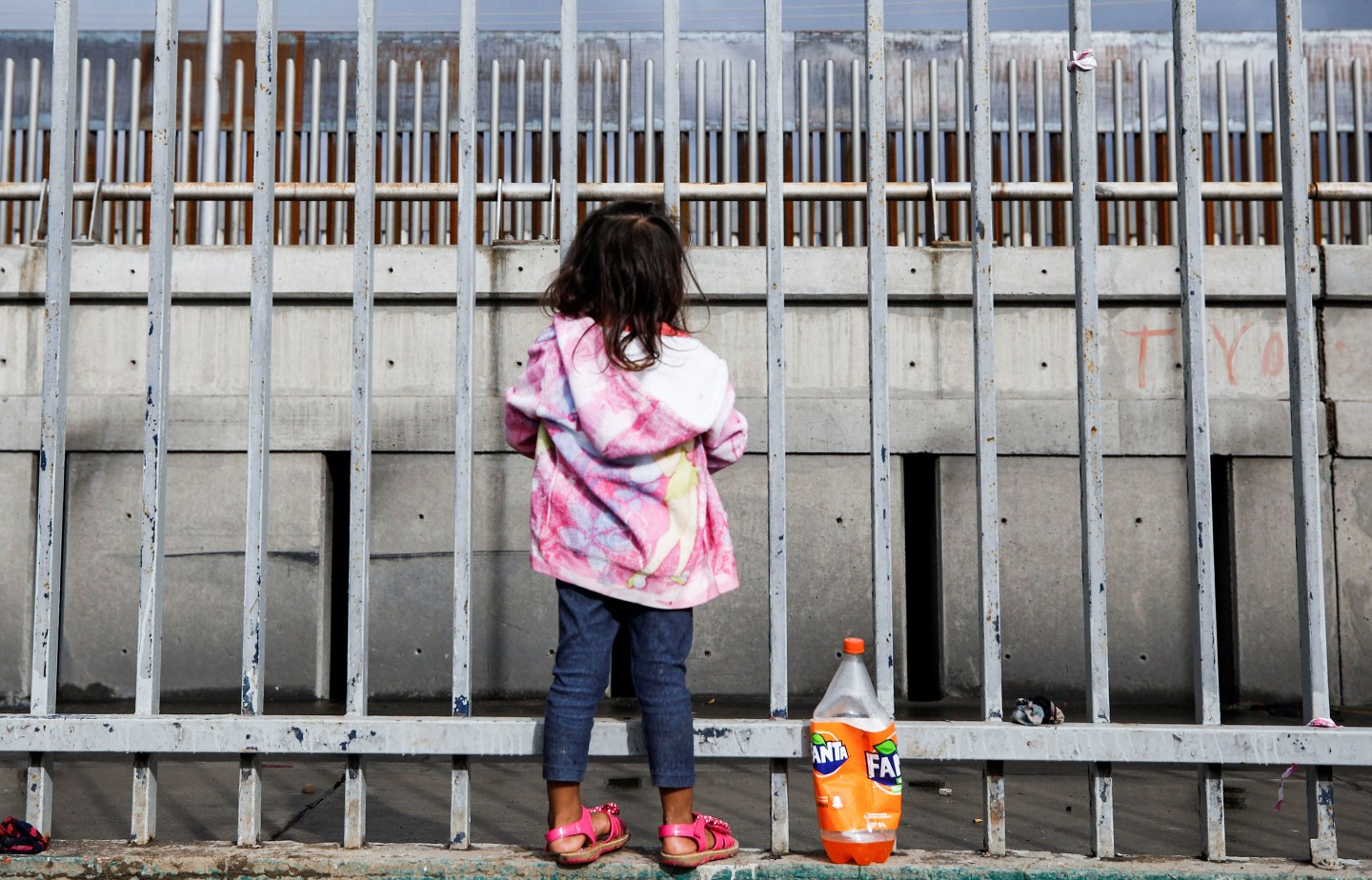 In the months following President Donald Trump’s inauguration, a federal agency altered information on the website for the Office of Refugee Resettlement (ORR), which oversees the custody of unaccompanied migrant children, a political watchdog organization said.

Increasing the use of the term “alien” and making “swift and frequent changes” in response to media inquiries and criticism were among actions taken by the Department of Health and Human Services’ Administration for Children and Families (ACF), according to a report from the Sunlight Foundation, a nonprofit that aims to use technology and data to increase accountability and transparency in government and politics.

The term “unaccompanied child” was replaced with “unaccompanied alien child” or “UAC” in references to unaccompanied migrant children, according to the report. Before Trump’s inauguration, the foundation says, the term “alien” appeared on the website 103 times. As of August 2019, it had been used 720 times.

The harshening of language when referring to these children makes it easier for some to accept mistreatment, Sarah John, the director of the Sunlight Foundation’s Web Integrity Project, which specifically monitors changes to government websites, told Fortune.

“If you talk about people like they’re not people, it does lead you down a slippery slope,” she said.

Referring to undocumented immigrants as “aliens” legally dates back to the 2002 Homeland Security Act, John said, but ORR had deliberately chosen not to use that language when referring to children for 15 years. The agency appears to now be using that legal statute as a cover, said said.

“No doubt their job is difficult,” said John. “There are lots of children and they need to provide proper care, and the administration wants to stop this. To me, what that shows is that ORR is in a really tricky spot at the moment.”

Fortune reached out to the ACF but did not receive an immediate reply.

Information that previously emphasized ORR’s legal and educational services for unaccompanied children in its care were also removed, as well as an entire section dedicated to physical and mental healthcare, according to the Sunlight Foundation report, while information about the sexual abuse and harassment of unaccompanied children was added just weeks before a ProPublica investigation.

Researchers and immigration advocates say the changes to the agency’s website are consistent with the administration’s harsh treatment of unaccompanied child migrants, especially in regard to the care they receive.

Trump has repeatedly referred to Latin American migration as “an invasion of our country,” which some see as an incitement of violence, due to such language being echoed in white nationalist manifestos.

“At one time [this language] was confined to the dark corners of the internet and now it’s being adopted by the president of the United States and his allies, and cable television,” said Michelle Lapointe, a senior attorney with the Southern Poverty Law Center. “I think that that is incredibly harmful.”

Lapointe added that the administration’s efforts to de-emphasize ORR’s role in providing proper care and fair treatment to children in custody on its website is consistent with policy changes under the Trump administration.

A Trump administration effort required fingerprinting of family members who came forward to sponsor children held in ORR custody, in addition to all other adults in the household. Those fingerprints would then be shared with Immigration and Customs Enforcement. As a result, many children remained in government custody for longer periods of time because their family members were scared to come forward. The policy was partially reversed in December.

According to a report from Amnesty International, which cited Customs and Border Patrol data, at least 8,000 family units (language Amnesty said is used inconsistently by CBP to refer to whole families or individual family members) had been separated from 2017 through October 2018.

And while many of those children end up in ORR’s custody, they weren’t all unaccompanied minors in the first place, Lapointe said:

“They came in with parents, and they were made to become unaccompanied by the government separation policy.”