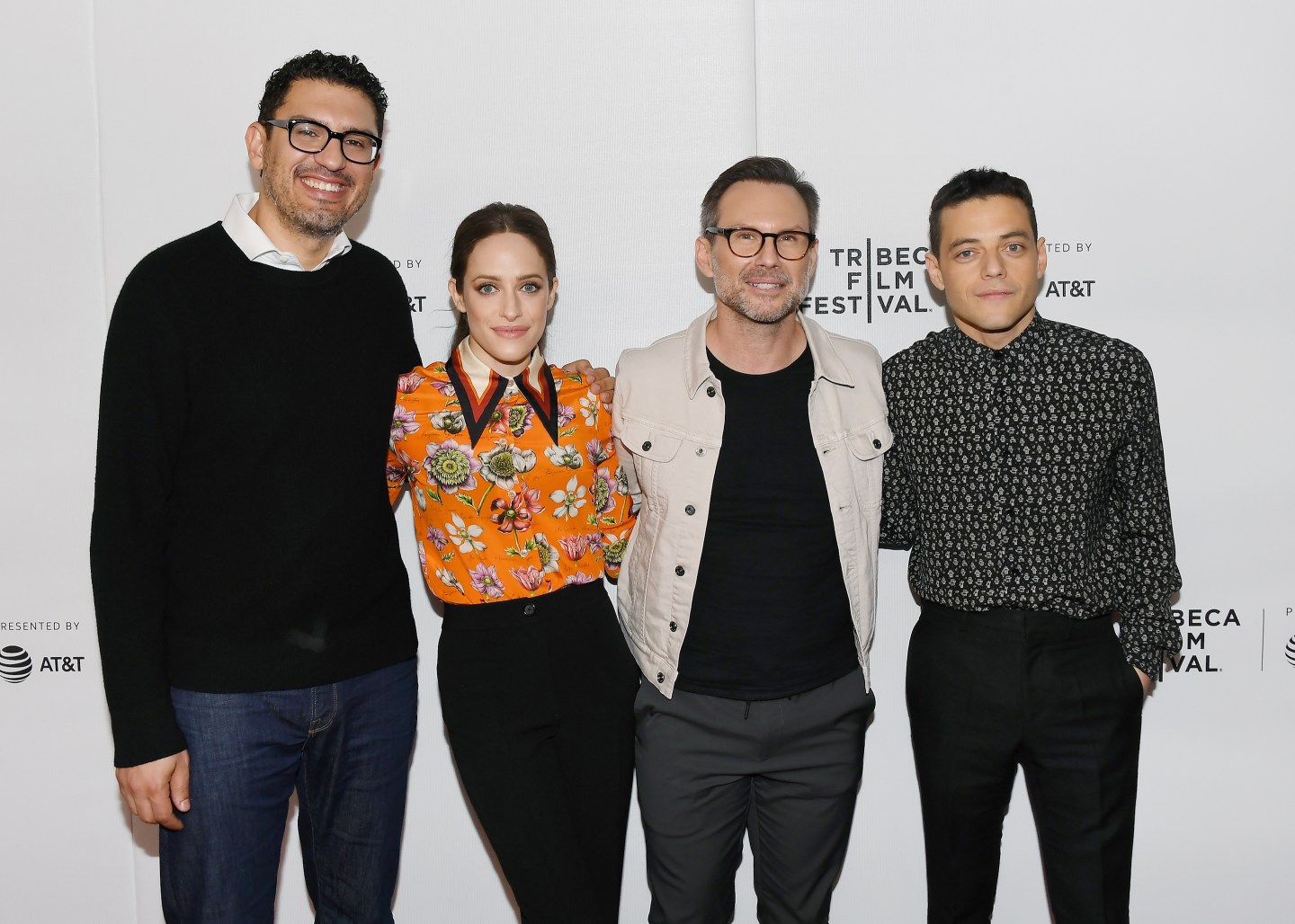 The Emmy-winning Mr. Robot , created by Sam Esmail, kicks off its fourth and final season Sunday night. The groundbreaking cyber-thriller follows hacker Elliott Alderson (Rami Malek), as he tries to topple an evil corporation with the help of his alter-ego Mr. Robot (Christian Slater).

Esmail has a number of other projects in the works after the show wraps up, including a new Battlestar Galactica series for NBC’s new streaming service Peacock.

Ahead of the show’s season premiere on USA Network, Esmail talked to Fortune via email about how Mr. Robot changed his life and why he’s not worried about satisfying hardcore fans.

How does it feel to be wrapping up Mr. Robot?

I have very mixed feelings about wrapping up Mr. Robot. On the one hand, it will be sad to say goodbye to this world. Hanging out with these characters for the past few years has shaped who I am as a filmmaker and as a person.

Consider what happened in that time: I had my first big break in my career, I married the love of my life [Emmy Rossum in 2017], and I finally paid off my student loans!  I attribute all that success to the wonderful cast and crew who helped me bring this odd tale about Elliot Alderson to life. But in order to respect his journey, we are ending the show on his terms—that is to say, his story guided us to this conclusion and we are listening.

Did you always have a plan in mind for how you would end the series?

This final chapter of Elliot’s journey was something I envisioned when I initially conceived Mr. Robot as a feature film, but thankfully it evolved into something much more layered and deeper as a TV series. I may have started out as a film student snob but I have transformed into a TV lover (and by the looks of where TV is heading, that love isn’t going anywhere).

What’s the biggest challenge of wrapping up the series?

The biggest challenge in wrapping up the series is being honest with ourselves and resisting the temptation to continue when the story doesn’t warrant it. Reconciling this truth was by far the hardest decision I had to make in the entire run of the series.

Do you worry about satisfying hardcore fans?

The fans of Mr. Robot are a wonderful bunch that respects our commitment to finishing the story we started out telling. Fan satisfaction can be a slippery slope to bullshit fan service and forced bow-tying. Instead, we stayed true to Elliot’s journey and hope our fans will enjoy the ride.

—HBO’s Watchmen is an “extrapolation” of the source material
—Nick Kroll on the “meta experience” of making Big Mouth
—How Comedy Central grew up to hold its own against Netflix
—Musicians and fans unite to keep facial recognition tech out of concerts
—The Good Place creator Mike Schur on the show’s final season
Follow Fortune on Flipboard to stay up-to-date on the latest news and analysis.