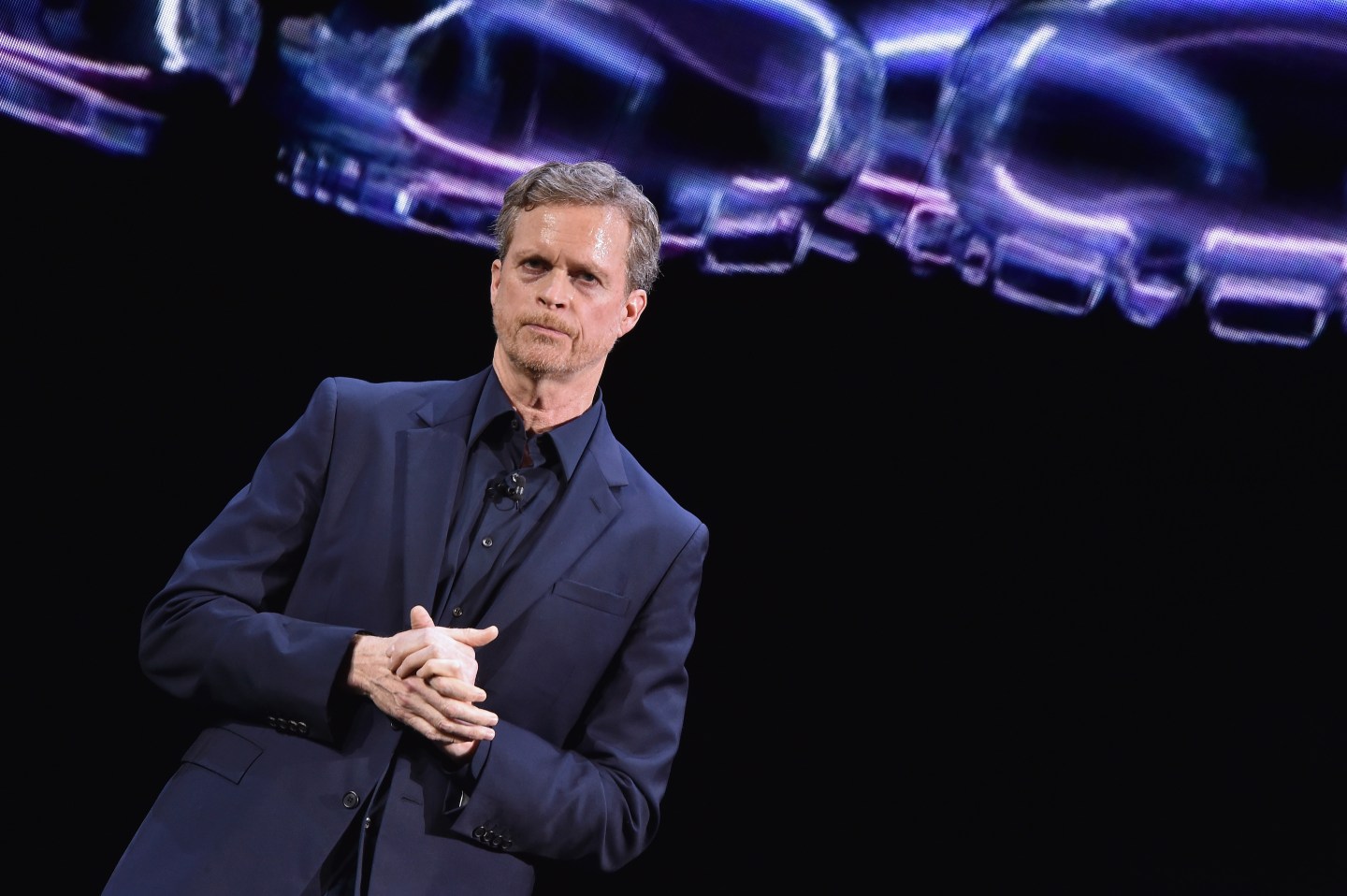 Top Nike officials, including Chief Executive Officer Mark Parker, were briefed on experiments on the use of performance-enhancing drugs by a company-backed running coach, according to documents released by the U.S. Anti-Doping Agency.

Parker was briefed on numerous occasions by running coach Alberto Salazar, head of the famed Nike Oregon Project, about ongoing work that was characterized by the agency as “orchestrating and facilitating prohibited doping conduct.”

Salazar and Jeffrey Brown, a Nike Oregon Project consultant and physician, were banned from the sport for four years after a lengthy investigation by the USADA and a ruling from two independent arbitration boards. Salazar is appealing the ruling, and Nike is backing his effort.

At least one of the experiments—intended to determine if the use of testosterone cream would trigger a positive doping test—was conducted in a laboratory at Nike’s headquarters, according to documents released Monday night. The Wall Street Journal reported on the USADA documents earlier Tuesday.

Parker was briefed on the progress in 2009 and at one point responded by email that “[i]t will be interesting to determine the minimal amount of topical male hormone required to create a positive test.“

The motivation for the test wasn’t entirely clear. The documents suggest Salazar and Brown feared that their runners could be sabotaged. Galen Rupp, an American distance runner and member of the Oregon Project team, testified to the arbitration panel that a trainer approached him at a 2009 meet and rubbed something wet on his back.

In the hearings, the USADA said the motivation didn’t make the test acceptable.

“This same experiment can be used to further the nefarious purpose of evading doping control just as easily as it can be used for the claimed prophylactic purpose of determining the likely success of attempted sabotage,” the group said.

Testosterone is banned by the World Anti-Doping Agency, the global anti-doping authority whose codified rules have been adopted by the USADA, the International Olympic Committee, and various other national and international sports organizations.

—Health care costs are expected to jump 5% in 2020
—The legal fight against vaping is just beginning
—CVS pulls Zantac from store shelves
—“Virtual care is the great equalizer in healthcare,” says Teladoc Health CEO
—Listen to our audio briefing, Fortune 500 Daily
Follow Fortune on Flipboard to stay up-to-date on the latest news and analysis.