Big Tobacco 2.0: The legal fight against vaping is just beginning 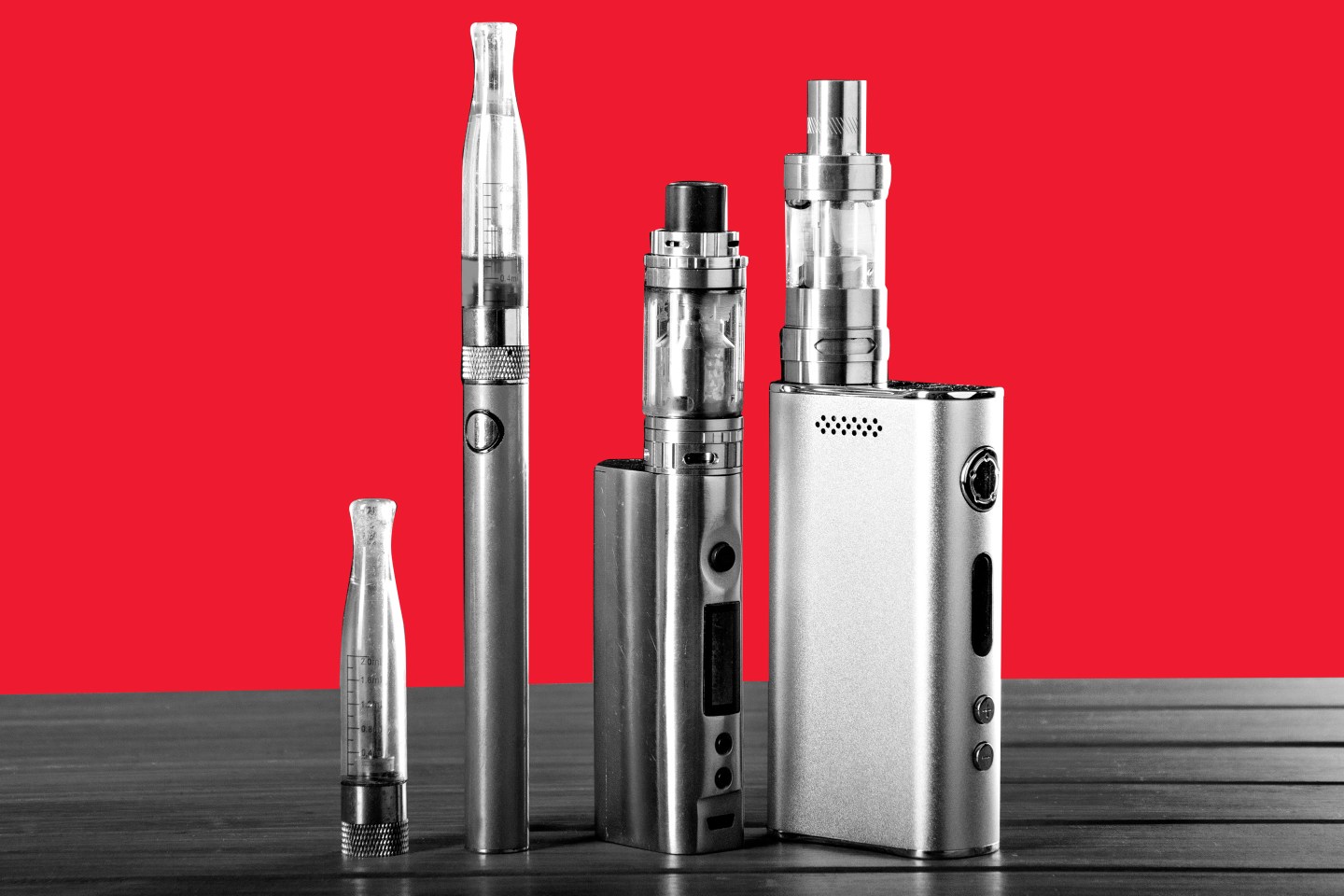 The Centers for Disease Control, the Food and Drug Administration, and a bevy of state health departments are investigating more than 800 confirmed and probable cases of mysterious lung illnesses and 12 reported deaths, spanning at least 36 states and the U.S. Virgin Islands—all seemingly related to either nicotine or illicit marijuana vaping devices.

It may take years to identify the source of the illnesses—and longer still to judge the long-term effects of vaping. But here’s what’s clear: Amid the burgeoning outcry over vaping, suits are coming.

The Trump administration has already vowed to ban flavored e-cigarette pods as evidence of a youth vaping epidemic grows. And the broader legal action is in rapid flux. Currently, there are a number of suits filed in California, New York, Indiana, Ohio, and others against companies like Juul (the dominant force in the space) and Pax Labs.

Until recently, many of these cases had been individual suits, but class actions are on the horizon. “The lawsuits against Juul are expected to be reminiscent of the Big Tobacco suits from the 1990s; the vaping hype has even been referred to as Big Tobacco 2.0,” says watchdog ConsumerSafety.org. “Plaintiffs filing lawsuits against Juul and other e-cig corporations are making claims similar to those who sued tobacco companies in the ’90s.”

The cases could very well snowball. A New Jersey father who says his son became addicted to Juul products—and eventually became sick—launched a proposed class action against Juul in mid-September, claiming he and his son were unaware of the nicotine content and its harmful effects.

A version of this article appears in the October 2019 issue of Fortune with the headline “The Fight Against Big Tobacco 2.0.”

—Most Powerful Women 2019: See who made the list
—Meet the women leading Netflix into the streaming wars
—How Starbucks got its buzz back
—Old Navy is about to sail away from Gap Inc.—and into some choppy waters
—The world champions of women’s soccer—and equal pay
Subscribe to Fortune’s The Loop newsletter for the latest on the revolutions in energy, technology, and sustainability.