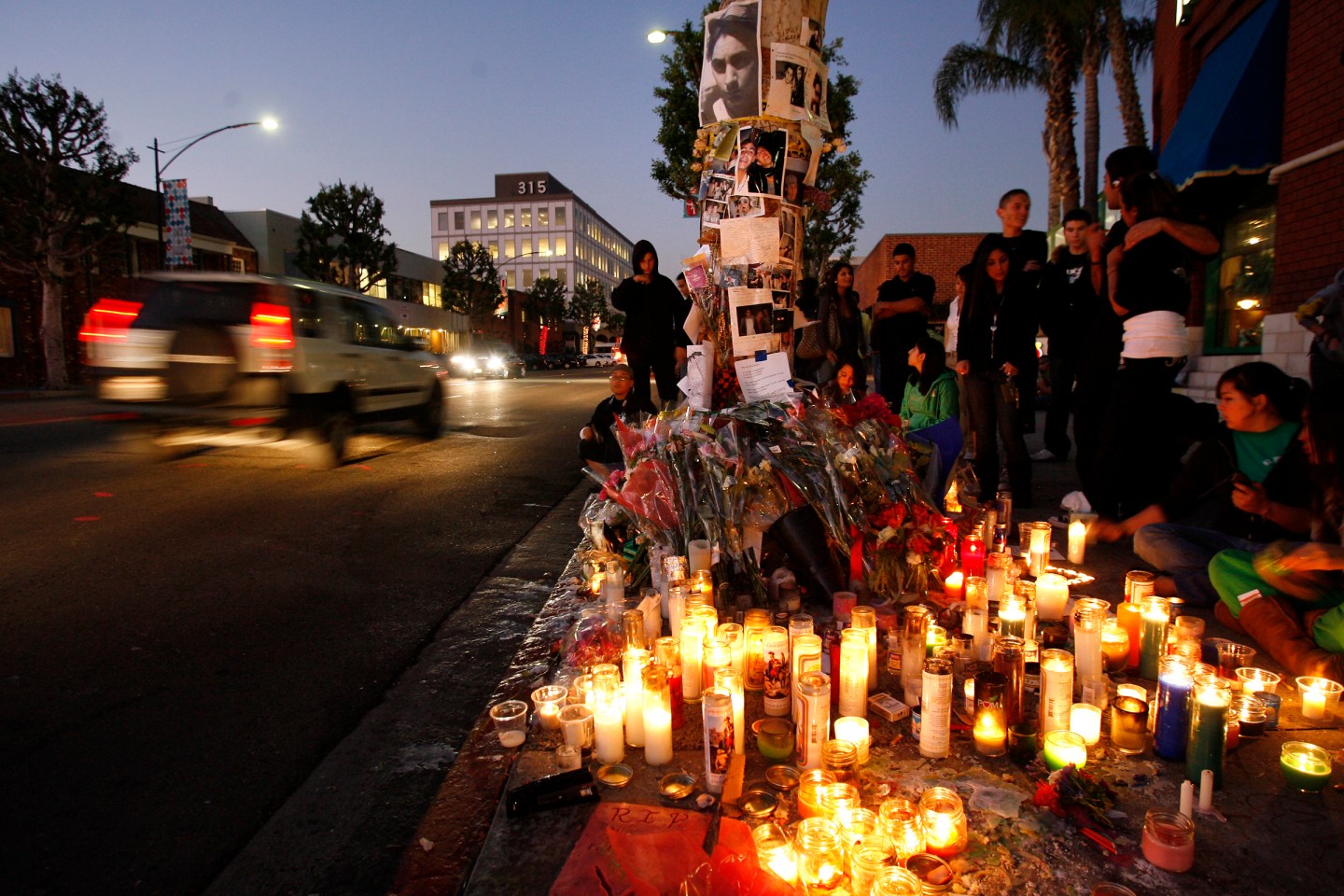 My agency, the National Transportation Safety Board (NTSB), investigates accidents and issues recommendations, which, if acted upon, save lives, prevent injuries, and preserve property.

Lowering the threshold for drunk driving from .08% blood alcohol content (BAC) to .05% would accomplish all of these things. It is estimated that lowering the BAC in every state to .05% could potentially save up to 1,790 lives a year.

Saving lives is obviously our first priority. But what far too many people don’t understand is that there is also an economic advantage to saving those lives.

“Alcohol-involved crashes accounted for $52 billion or 22% of all economic costs,” continues the report.

In the NTSB’s 2013 safety report, we noted studies that found an increased crash risk beginning at .04% BAC and nearly doubling by .08%. Our study also noted that more than 100 countries across the globe, including 25 of 27 European Union member countries, have established maximum BAC limits of .05% or below, according to the World Health Organization and International Center for Alcohol Policies.

At .05%, drivers begin to be measurably impaired and suffer reduced coordination, weakened ability to track moving objects, difficulty steering, and diminished response to emergency driving situations. Readers with commercial fleets know that a driver in commercial transportation is limited to .04%, not .08%.

The NTSB has been recommending the change to .05% or lower since 2013. One state, Utah, lowered its BAC from .08% to .05% on Dec. 30, 2018. There’s only one full quarter of data to describe the results, but the state’s experience thus far is promising: The Utah Highway Patrol reports a 43% decrease in alcohol-related crashes and a 70% decrease in resulting deaths.

That’s a big change for a narrow band of BAC. How could it save so many lives, when people keep drinking anyway—especially since so many crashes happen above .08%, the bottom of the legal range?

The answer is that with a lower legal limit, people don’t necessarily change the amount they drink. They just don’t drink and drive.

Reducing the BAC limit acts as a broad deterrent. It lowers the incidence of crashes and crash deaths at all BAC levels, not just those in the narrow range between .05% and .08%.

Think about what we teach our kids. We do not tell them, You should only drive a little drunk. We teach them not to drink and drive.

And that’s the goal: separating drinking from driving.

In the past 10 years, more than 100,000 people have died in crashes in which at least one driver had a BAC of .08% or above. On the economic side, there are medical costs, missed work due to injury or disability, insurance payouts, lost market productivity, and so on.

In 2019, four more states—California, Michigan, New York, and Oregon—introduced bills to reduce the legal limit to .05%. It is the NTSB’s hope that these or similar bills will eventually succeed in these four states and beyond.

States that lower the limit will improve their citizens’ safety, and that is reason enough to do so.

But they will also discontinue unnecessary drags on their economies—as Utah is doing, and as about 100 countries around the world have done.

Robert L. Sumwalt is the chairman of the National Transportation Safety Board.

—To protect against cyber attacks, companies must address data manipulation. Here’s how
—Punishing sexual predators isn’t enough. We need to give them a path to make things right
—There are concrete ways businesses can help lower student debt
—Opportunity zones aren’t a gimmick—they’re a legitimate investment option
—Latin America is a growing tech hub. But it needs to invest in its talent
Listen to our audio briefing, Fortune 500 Daily