Latin America Is a Growing Tech Hub. But It Needs to Invest in Its Talent 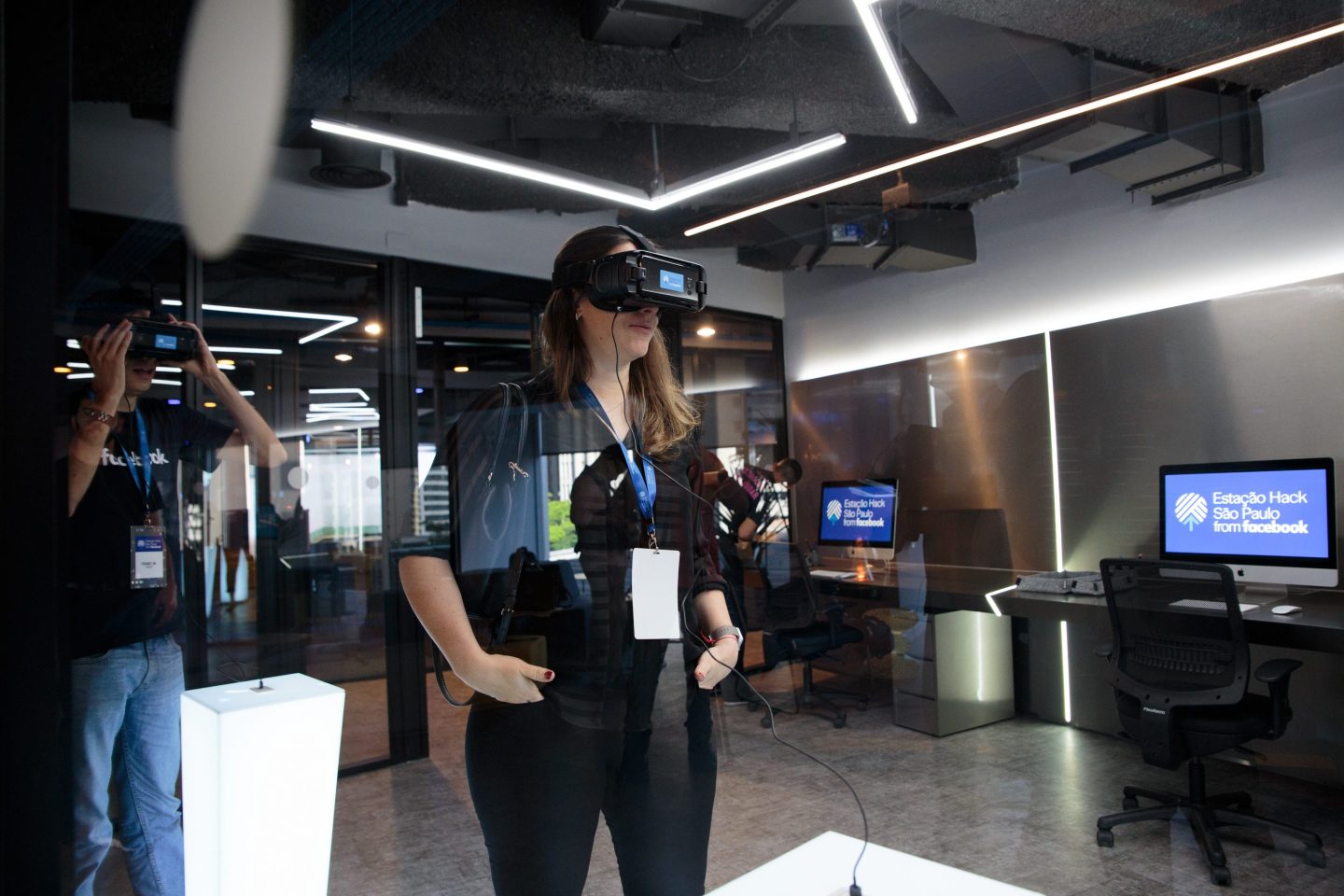 The tech scene has grown dramatically in major Latin American markets over the past few years. Places like Sao Paulo, Santiago de Chile, and Mexico City have become major hubs for tech entrepreneurship. And as Latin Americans become more digital—55% of the population had internet access in 2017, and internet users are steadily growing in number—they are pushing companies across sectors to transform. Startups, businesses, and governments are all in need of people who have the ability to learn new skills consistently, who can bring diverse experiences to the table, and thrive in organizations where change is the only constant.

Is the region prepared to respond to this demand for talent?

Overall, the Latin American education system lags. With the exception of Chile, all Latin American countries participating in the OECD Program for International Student Assessment (PISA), which tests 15-year-old students worldwide in reading, mathematics, and science, score in the bottom quartile. And despite the major progress that has been achieved in access to higher education, lax regulations, a surge of subpar educational institutions, and a disconnect from the real needs of the labor market means that this hasn’t translated into better opportunities for Latin American youth. The additional income a college degree represents has been decreasing for the past decade, and less than half of those who start a university degree finish by age 29. It’s clear that traditional approaches to education are not adapting fast enough to prepare professionals for the region’s growing digital economy demands.

These deficiencies in education systems, coupled with historic socio-economic inequalities and gender discrimination, mean Latin America is still far from making the most out of its talent, especially its women and youth. In 2017, nearly 30% of women in the region still did not have a personal income, and almost 20% of youth couldn’t find work.

Investing in human capital to have a skilled labor force that can generate knowledge and innovation, and hence raise productivity, is crucial to attain greater prosperity for all in Latin America. Neglecting to do this—especially when the region is reaching the end of its demographic bonus, where the working-age population grows faster than the child and elderly populations—would be a lost opportunity that could cost the region many years of progress.

The struggle to find talent—without creating a tech team that mirrors a boys club—for every tech entrepreneur in the region is why I co-founded Laboratoria, a social impact startup to prepare women who have not been able to access quality education or jobs become software developers. We designed a program which focuses on problem-solving and self-learning, preparing our students to thrive under the always-changing circumstances they will face throughout their careers. Since 2014, we’ve trained over 1300 women across Mexico, Peru, Chile, and Brasil, placing over 80% of them in jobs that triple their income. They have gained the economic independence to live the life they want.

It’s an approach that’s offered a way for hundreds of companies to bring diversity to their tech teams. Along the way, we also started training thousands of employees in these companies to think more like a fast-moving startup.

In these past five years, more and more companies are realizing that investing in diverse talent with the right mindset, even when it comes from a radically new pipeline, is the best thing they can do to survive and thrive. And as a result, more organizations are designing more inclusive ways to prepare talent for the economy of today. From public-private partnerships such as Ruta N in Medellin, Colombia, to growing education startups like Platzi, there is a nascent movement of organizations working towards the same goal.

The continued growth of the digital economy might be the opportunity for transformation the region needs. The digital economy has millions of jobs to offer—jobs that increasingly value skills and eagerness to learn over degrees. This makes it possible to go from call center attendant to software developer, from stay-at-home mom to UX designer, and from administrative assistant to data analyst for a fraction of the time and cost than traditional alternatives.

Prioritizing the right type of investments in human capital is the only way forward for the region. If the public and private sectors address this talent gap in a way that ensures less privileged groups can benefit equally, a more inclusive future would be within reach. Imagine a Latin America where women, ethnic minorities, and underserved youth are part of designing the products and services we use daily. In the most unequal region in the world, bringing their skills and views in to shape the digital economy is a chance to start building societies that can respond to the needs of all. Hopefully, we are on our way to make it happen.

Mariana Costa Checa is co-founder and CEO of Laboratoria.

—To protect against cyber attacks, companies need to address data manipulation
—Doing business while doing good? Yes, it’s possible
—If hospitals made efforts to go green, health care costs would go down
—Why Google’s crackdown on fake medicine is so important
—Supporting LGBT employees is a patriotic act
Listen to our audio briefing, Fortune 500 Daily