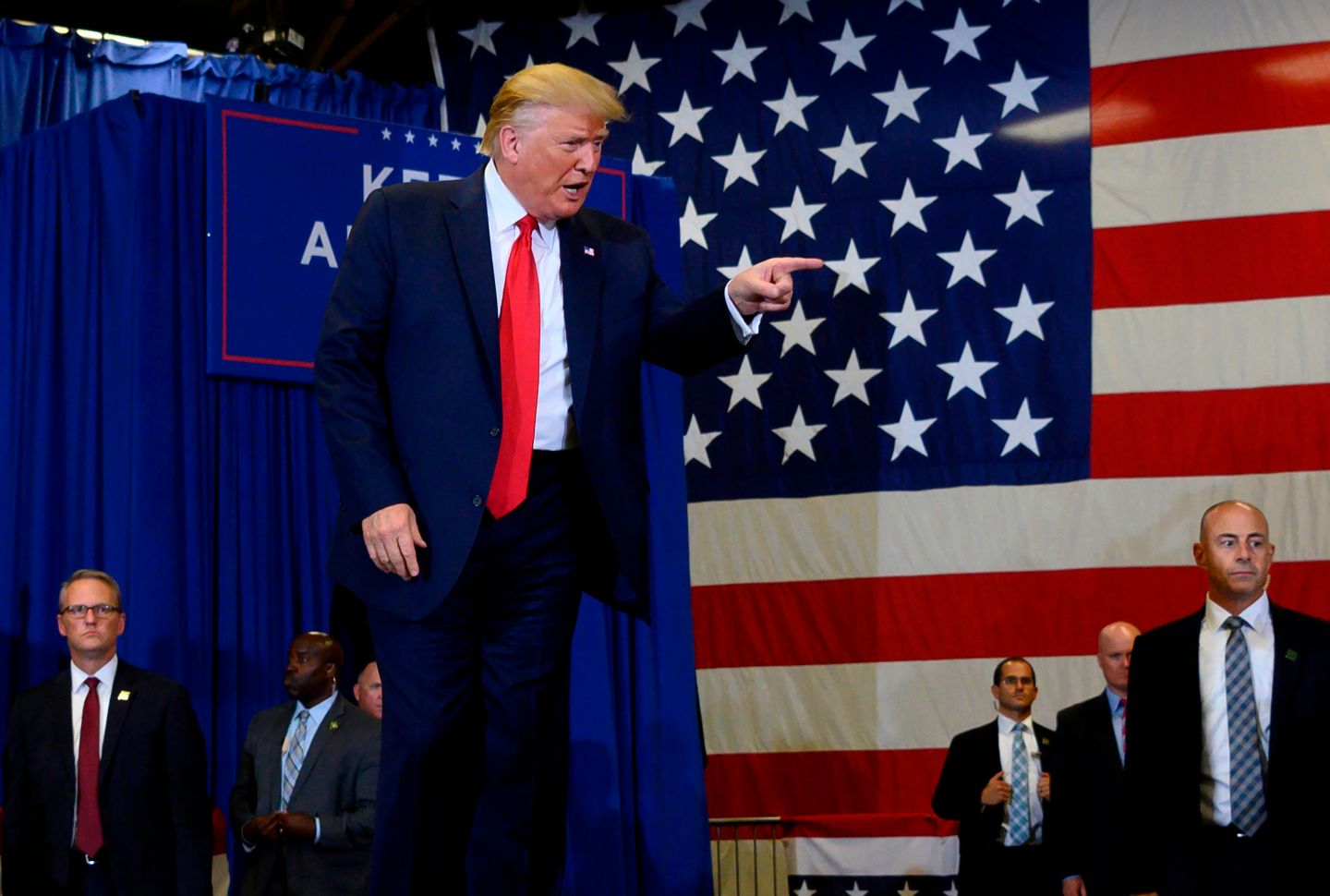 President Donald Trump will visit Minnesota for a reelection rally in October.

As impeachment talk swirled in Washington over Trump’s handling of a call with Ukraine’s president, his campaign announced Thursday that Trump will host a rally Oct. 10 at Target Center in Minneapolis.

The president lost Minnesota to Hillary Clinton by just 1.5 percentage points in 2016, and he has frequently talked of his desire to win it in 2020. He’s made several visits to the state.

Trump’s success in breaking the Democrats’ so-called blue wall in Wisconsin, Michigan and Pennsylvania was key to him winning the White House.

—A running list of questions on the impeachment inquiry, answered
—5 allegations made in the declassified whistleblower complaint
—What is CrowdStrike? Trump mentioned the company in his Ukraine call
—These are the key players in the Trump impeachment inquiry
—How impeachment momentum massively shifted among democrats
—The 25 most powerful women in politics
Follow Fortune on Flipboard to stay up-to-date on the latest news and analysis.