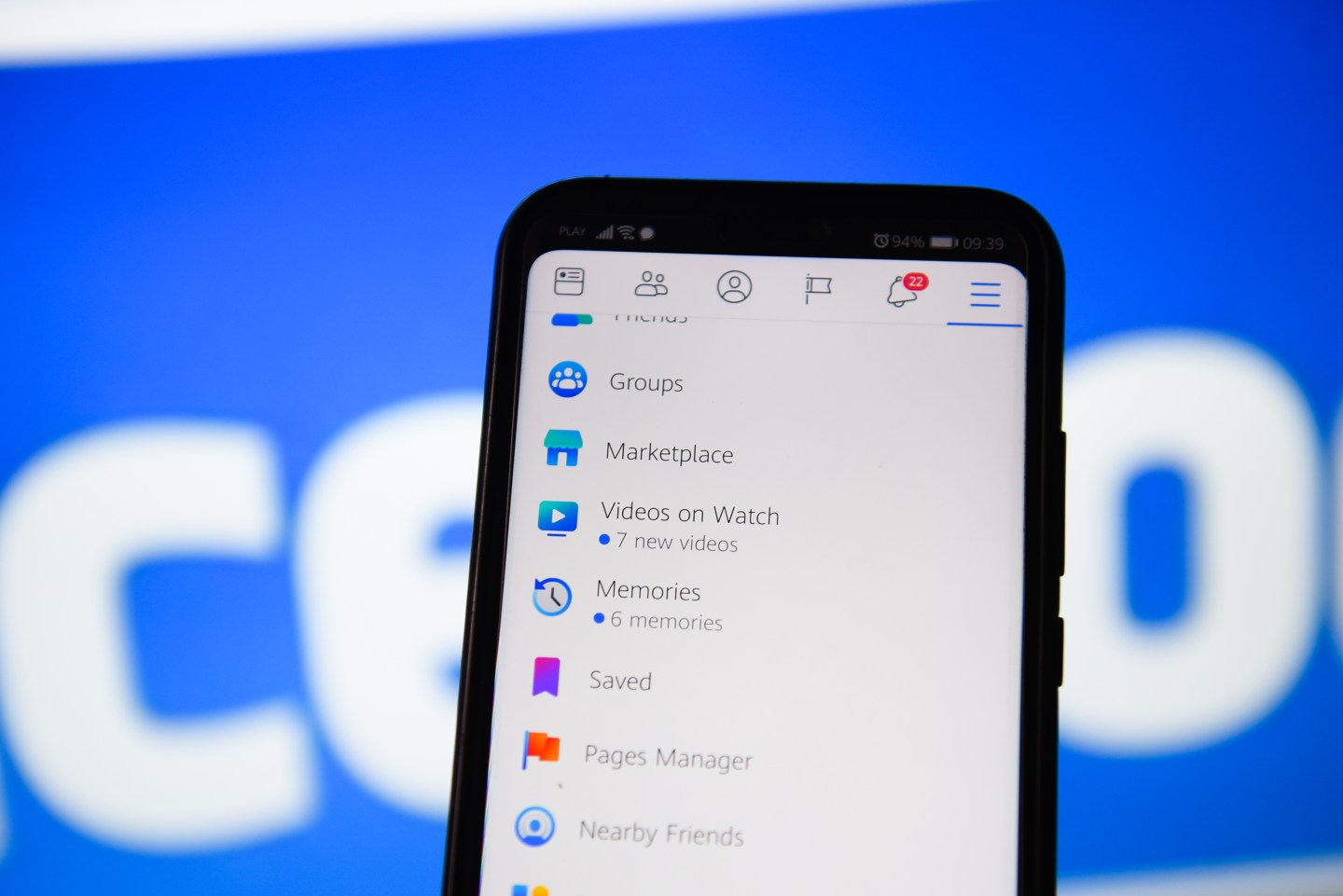 Facebook Inc. sent a clear signal with its agreement to buy a brain computing startup: heightened regulatory scrutiny and intensifying antitrust probes won’t slow down its pace of acquisitions.

With its announcement Monday of plans to purchase CTRL-Labs for at least $500 million, Facebook continued its pattern of snapping up promising startups in new markets, the very behavior that the U.S. Federal Trade Commission is already investigating at the company.

The social-networking giant, which is sitting on an almost $50 billion cash hoard, is under fire from all sides. It’s drawing federal, state and congressional antitrust scrutiny. It just got hit with a record $5 billion fine to settle U.S. claims that it repeatedly violated users’ privacy. It’s also facing antitrust and privacy probes in Europe. And President Donald Trump is raising the stakes in his anti-big-tech crusade, calling on other countries not to let social-media platforms “silence the voices of the people” in a United Nations address Tuesday that sent internet stocks tumbling.

“This deal is certainly likely to get closer scrutiny than it otherwise would have if it occurred a year or two or three ago,” said Joel Mitnick, an antitrust lawyer at Cadwalader, Wickersham & Taft LLP. “It’s not because of the nature of the deal so much. It’s because big tech, including Facebook, is under microscopic scrutiny.”

The acquisition of CTRL-Labs, which is developing software that lets people control computers with their minds, comes as U.S. lawmakers on Tuesday held a hearing on the competitive effects of digital platforms acquiring nascent competitors.

Senator Amy Klobuchar of Minnesota, who is a candidate for the 2020 Democratic presidential nomination, said at the opening of the hearing that she expects U.S. antitrust officials to examine the CTRL-Labs deal.

“If digital giants use strategic acquisitions to snuff out emerging or potential future competitors the harm may not be as immediately obvious but those harms are no less damaging or enduring in the long run,” she said.

U.S. antitrust enforcers are under increasing pressure to look harder at whether tech companies have relied on acquisitions to cement their dominance. Facebook’s takeovers of photo-sharing app Instagram and messaging service WhatsApp — both approved by the FTC — are frequently held up as examples of acquisitions that shouldn’t have been allowed.

FTC Chairman Joe Simons announced earlier this month that the agency is developing guidelines for how it will analyze acquisitions of nascent competitors. The agency is conducting a broad investigation of Facebook, including whether it acquired upstarts to thwart competition. It will probably review the CTRL-Labs deal, instead of the Justice Department, which shares antitrust enforcement.

“CTRL-Labs and Facebook are not competitors. Facebook does not currently have or make this technology,” Facebook said Monday. It also promised to work with regulators to answer questions and secure any necessary approvals.

Facebook wasn’t the only big tech company keeping tabs on CTRL-Labs and the company’s futuristic technology. Among the startup’s list of investors: Amazon.com Inc.’s Alexa Fund and Google’s GV.

Facebook has good reason to invest in such technology. In its early days, the company was so busy getting the social network up and running that it missed out on the rise of mobile devices. Facebook watched as Apple Inc. and Alphabet Inc.’s Google created the software necessary to deliver its apps to billions of users around the world.

If Facebook can perfect what comes next after the smartphone — AR glasses appear to be the consensus bet at this point — then it will have much more control over its products and how they’re delivered than it does now.

Startups like CTRL-Labs could be instrumental in that effort. If Facebook wants to build AR glasses that can do what your smartphone does, then it also needs to build software to control those glasses. It’s part of why Facebook is working on a brain-computer interface to translate thoughts into text. And it’s part of why Facebook bought CTRL-Labs. The technology sounds futuristic, but it may be the key to Facebook building something that may one day replace your iPhone.

But unlike in the past, antitrust experts are on red alert for any moves by the tech giants to keep potential rivals at bay or to squelch innovation. A report on digital platforms this year by the University of Chicago argued that acquisitions of startups can be “very damaging” to competition if the smaller firm would develop into a major competitive threat.

“In a concentrated market structure, this potential competition from very small entrants may be the most important source of competition faced by the incumbent firm,” the report states.

Startup acquisitions in artificial intelligence warrant special scrutiny, according to a U.K. report on digital platforms. Large tech companies are best-positioned to take advantage of AI because of their control over massive amounts of data needed to power the technology, according to the report. The authors warned that competition from new entrants can be shut out through acquisitions that receive little or no scrutiny.

In the CTRL-Labs deal, antitrust enforcers will look at whether Facebook has plans to develop technology that would compete with the smaller firm’s, according to Mitnick at Cadwalader. That’s a traditional antitrust analysis of whether the acquirer’s intent is to eliminate a potential competitor.

A tougher case, he said, is based on the theory that Facebook is using the CTRL-Labs deal and other acquisitions as a way to eventually dominate the augmented technology market. That will require demonstrating that, without a challenge from antitrust enforcers, Facebook will be able to acquire new companies to tip the market in its favor.