Why A Data Revolution Is Giving Socially Responsible Investors an Edge 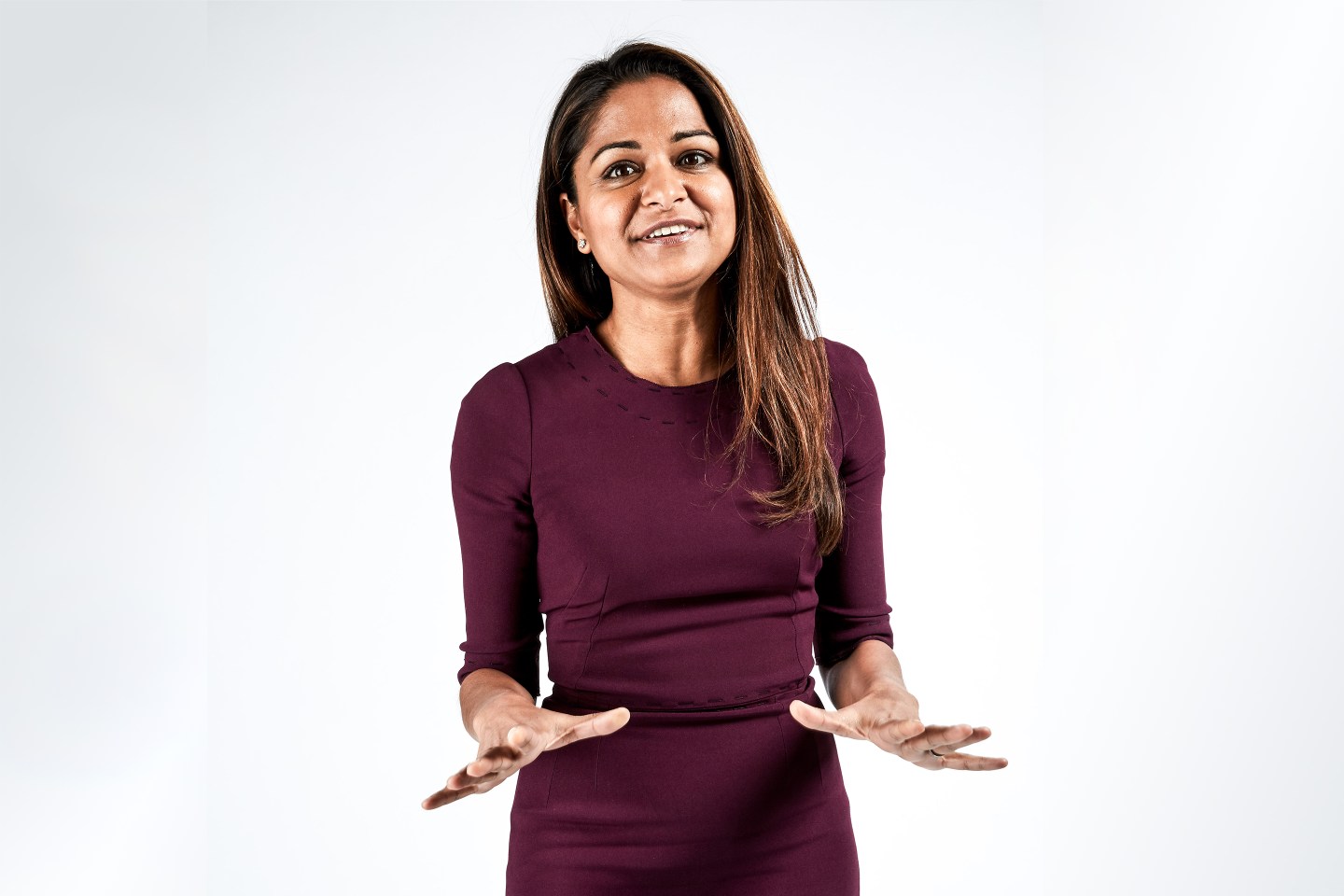 It’s getting a lot easier to align your financial strategy with your conscience.  A report issued to clients this week by BofA Merrill Lynch Global Research makes an unusually strong data-driven case for “ESG investing”—taking companies’ environmental impact, social impact, and governance into account when deciding whether to buy their stocks. The report’s takeaway: If you’re not using ESG analysis, you may be leaving money on the table.

The report, which BAML issued to clients on Monday and shared with Fortune on Tuesday, concludes that a strategy of buying stocks that ranked well on various ESG metrics—buying only the best-behaved companies, in other words—would have beaten the broader market by up to 3 percentage points a year over the past five years. (That’s a blockbuster margin in an industry where beating your benchmark by half a percentage point can mean big bonuses and a yacht party.)

Research linking ESG best practices to better stock performance has been making the rounds on Wall Street for a while, but much of that research has been tantalizingly inconclusive. More often than not, the margins of victory have been small, the correlation between good corporate behavior and strong results unclear, and the definitions of ESG fuzzy.

Related: Does Impact Investing Have a Data Problem?

What’s changing, says Savita Subramanian, BAML’s head of U.S. equity and quantitative strategy, is that researchers are finding more sophisticated ways to measure ESG behavior and to correlate it to market outcomes. The result, argues Subramanian (who’s also head of global ESG research), is that social-responsibility metrics have become a tool that almost any financial pro has to at least consider. As she put it in an interview with Fortune, “Why would any investor not want to use this stuff?”

The BAML report draws on a big pool of such metrics; its credited sources include data providers MSCI, Thomson Reuters (whose data arm spun off last year under the name Refinitiv), and Sustainalytics. The report included a few striking statistical highlights, including these:

Median three-year volatility in earnings per share for companies in the lowest and worst quartile of ESG scores was about five times as great as for those in the highest and best quartile. Higher volatility tends to correlate with lower share prices, because it’s exactly what long-term investors hope to avoid. ESG scores, Subramanian says, “are a predictor of earnings risk better than any other metric we’ve ever tested.”

Of the 17 S&P 500 companies that went bankrupt between 2005 and 2015, BAML found that 15 had scored poorly on ESG scores five years prior to the bankruptcy.

The BAML team found a difference of about 2 full percentage points in borrowing costs (essentially, interest on debt) between the companies with the lowest ESG scores and those with the highest. Higher borrowing costs, of course, eat into profits, which can scare investors away.

The value of reputation

To be sure, these data still show correlation, rather than causation. The “why” of the connection between ESG scores and stock performance often remains elusive, and varies enormously from company to company. But the BAML report does point to one potential explanation for the strength of those correlations: The rising importance of intangible assets – the value of a company’s brands, intellectual property, and employee talent – to the overall value of big companies.

According to BAML, intangible assets now account for 68% of the book value of the S&P 500, up from around 35% in 1999. That means that the reputational damage from a governance scandal or an environmental catastrophe is more likely to do long-lasting damage to a company’s market value than it might have two decades ago. Strikes, boycotts, corruption, and data breaches can drive away both customers and talented recruits, says Subramanian. “The brand impairment can hit you for years,” she notes. “We have to think outside the box to measure that kind of intangible risk.”

Subramanian hastens to add that ESG rankings “aren’t by themselves a holy grail” for stock pickers. Great ESG scores mean little if a company is selling products that consumers don’t like. And companies that woo investors by touting their high scores on ESG metrics risk being disproportionately hit even by small PR problems. “If you’re highly ranked,” she says, “and there’s even a whiff of controversy about your business model, you’ve got further to fall.”

Still, the increasing value of ESG data makes it a powerful tool for money managers and financial advisers, BAML concludes—especially since millennials, the nation’s largest demographic cohort, are especially likely to want their money to be invested under ESG principles.

Last but not least, it’s good to know that your values can be financially valuable. “As a human being, it’s satisfying to realize that these measures that maximize human benefit pay off for shareholders, too,” Subramanian says. “It’s nice to see some kind of teleological benefit to acting well as opposed to acting badly.” In a world where nice investors have seldom finished first, that’s a refreshing observation.

Editor’s note: This article was updated to clarify details about when and how Fortune received access to the BAML report.

—Airbnb plans huge IPO in 2020, continuing push by tech companies to go public
—What’s the difference between a recession and a depression? Here’s what history tells us
—Why the next recession may feel very different than 2008
—Why the repo market is such a big deal—and why its $400 billion bailout is so unnerving
—Apple Card: Here are all the credit card’s 3% cash back benefits partners