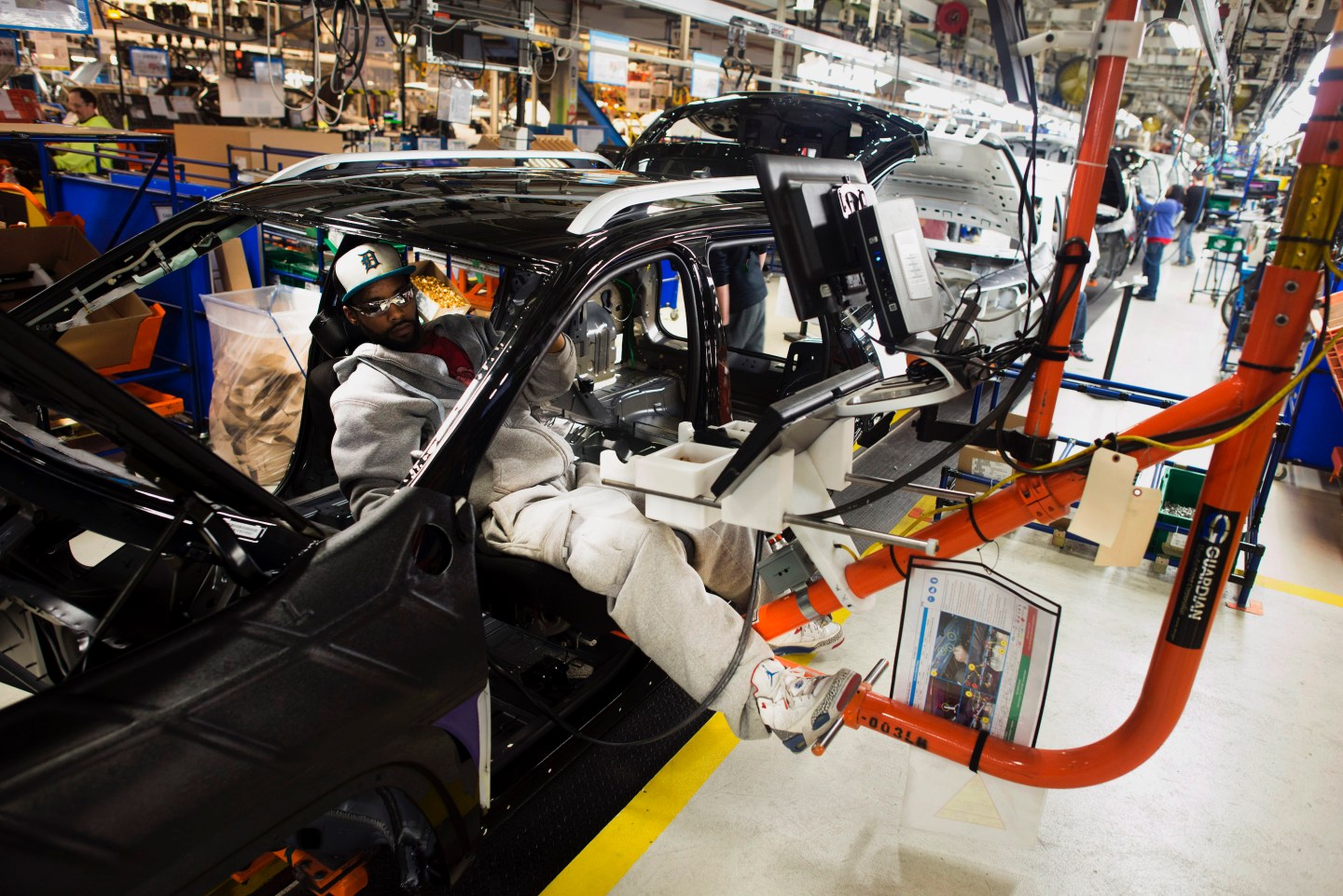 Federal prosecutors on Tuesday unsealed criminal charges in an investigation of Fiat Chrysler diesel vehicles, accusing an engineer of cheating on pollution tests to get approval from U.S. and California regulators to sell more than 100,000 pickup trucks and SUVs.

The alleged scheme is not as large as the Volkswagen diesel emission scandal, which involved nearly 600,000 vehicles. But the indictment shows investigators still are on the case, months after Fiat Chrysler agreed to a $650 million civil settlement and said it would fix Jeep Grand Cherokees and Ram 1500 trucks with diesel engines made between 2014 and 2016.

Emanuele Palma, who was a Detroit-area engineer with a Fiat Chrysler engine subsidiary, was charged with conspiracy, violations of the federal Clean Air Act, wire fraud, and making false statements. The indictment says he manipulated software to make the pollution control system perform differently under government tests than during regular driving.

Palma and others “purposely calibrated” the control systems to produce less nitrogen oxide during tests, the indictment says.

Palma was appearing in Detroit federal court and couldn’t be reached for comment.

“We continue to fully cooperate with the authorities, as we have throughout this issue,” Fiat Chrysler said, declining further comment.

The automaker in January agreed to a settlement with U.S. and California regulators. The deal, however, didn’t resolve any potential criminal liability.

“We acknowledge that this has created uncertainty for our customers, and we believe this resolution will maintain their trust in us,” Mark Chernoby, the company’s head of North American safety and regulatory compliance, said at the time.

Sergio Marchionne, who was Fiat Chrysler’s chief executive, who died in July 2018, said there’s no comparison between his company and Volkswagen because there was no intent by Fiat Chrysler to cheat on the tests.

“There’s not a guy in this house that would even remotely attempt to try something as stupid as that,” he said in 2017. “And if I found a guy like that I would have hung him on a door.”

Meanwhile, in Germany, prosecutors on Tuesday charged VW’s chief executive, chairman, and former chief executive with stock manipulation for not telling investors in 2015 that the scandal was about to break.

Volkswagen in 2017 pleaded guilty in the U.S. and agreed to pay $4.3 billion in civil and criminal penalties on top of billions more to buy back cars.

—Pelosi strongly hints at Trump impeachment inquiry
—Sanders vs. Warren: How their wealth tax plans differ
—Oprah has advice for the 2020 presidential candidates
—Higher U.S.-international postal rates loom before Christmas
—Can Andrew Yang win in 2020? Inside his unorthodox campaign
Get up to speed on your morning commute with Fortune’s CEO Daily newsletter.