Trump Calls Impeachment ‘A Positive for Me’ 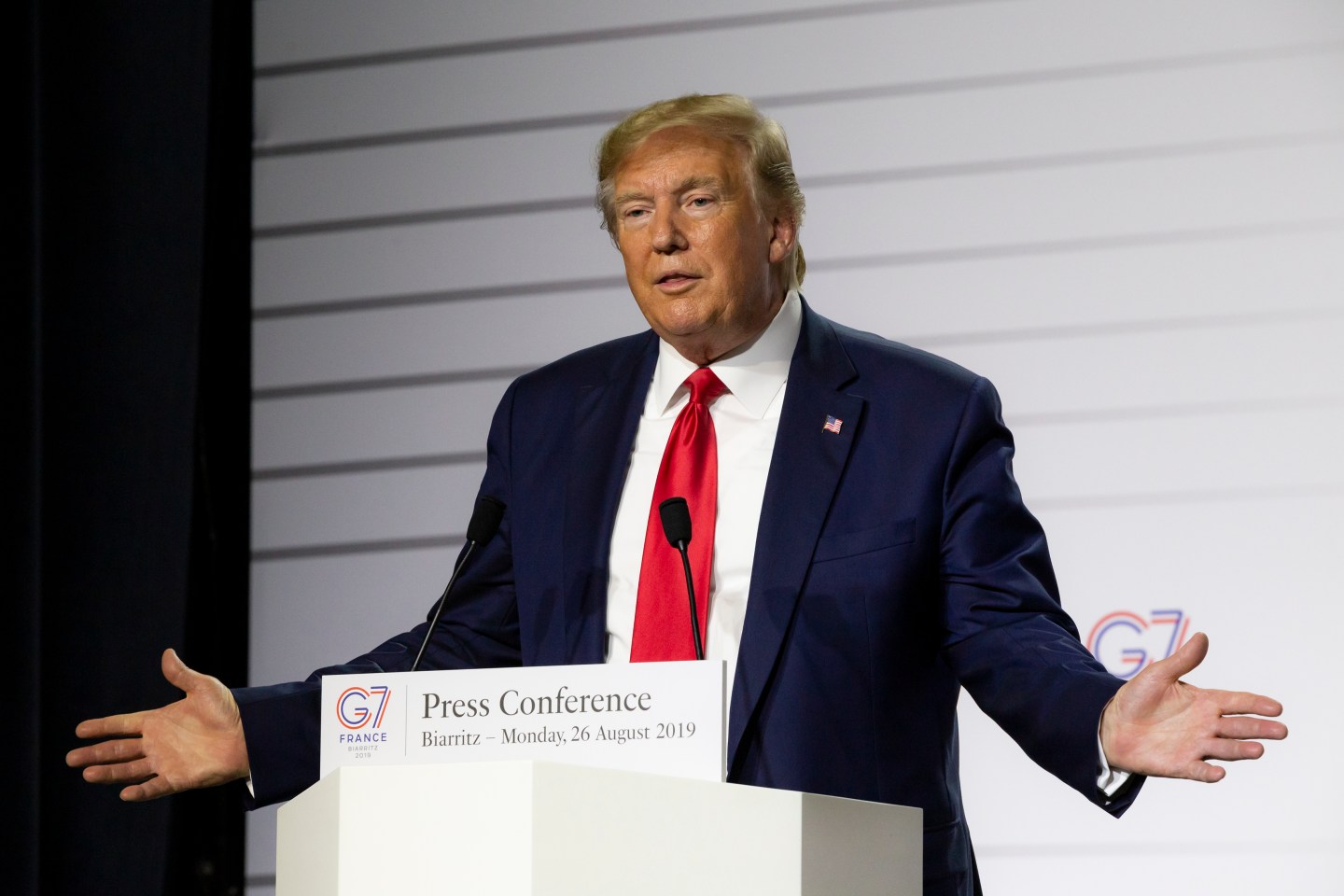 President Donald Trump is asserting that a formal impeachment inquiry by House Democrats would be a “positive for me.”

Trump is reacting to news that Speaker Nancy Pelosi will announce an impeachment inquiry following reports that Trump may have sought a foreign government’s help in his reelection bid.

Trump is in New York meeting with world leaders at the United Nations. He says the country is “doing the best it’s ever done” and that Democrats are going to lose next year’s elections if they pursue impeachment. He says: “If she does that, they say that’s a positive for me.”

Democrats are expected to explore whether Trump pushed Ukraine’s leader for help investigating Democrat Joe Biden and his son during a summer phone call.

Trump said he had authorized the release of a transcript of the call on Wednesday.