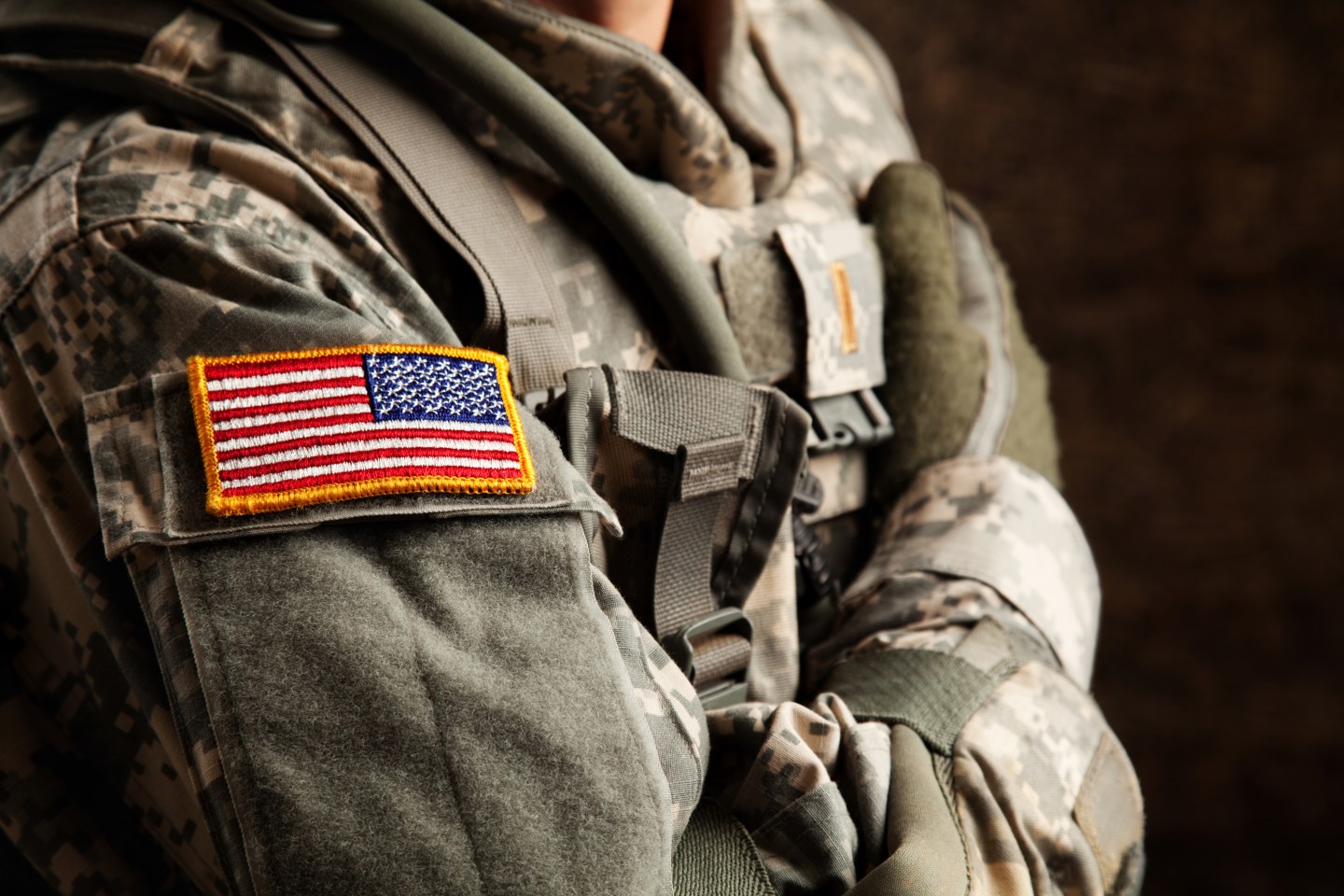 Prosecutors allege Smith discussed his plan to kill far-left-leaning “antifa” activists and described how to build a bomb that could be triggered by calling a cellphone. They allege that he also said on Facebook that he was interested in traveling to Ukraine to fight with a paramilitary group known as Azov Batallion.

In an online chat group, Smith allegedly discussed in August with a confidential source a plan to conduct an attack within the United States and said he was looking for more “radicals” like himself, the complaint alleges. He talked about destroying nearby cell towers or a local news station.

In an interview before his arrest, Smith told investigators he knows how to make improvised explosives devices and that he routinely provides instruction on building them. He stated he did this to cause “chaos.”