New York’s Rape Laws Are Now Some of the Toughest in the Nation. Here’s Why 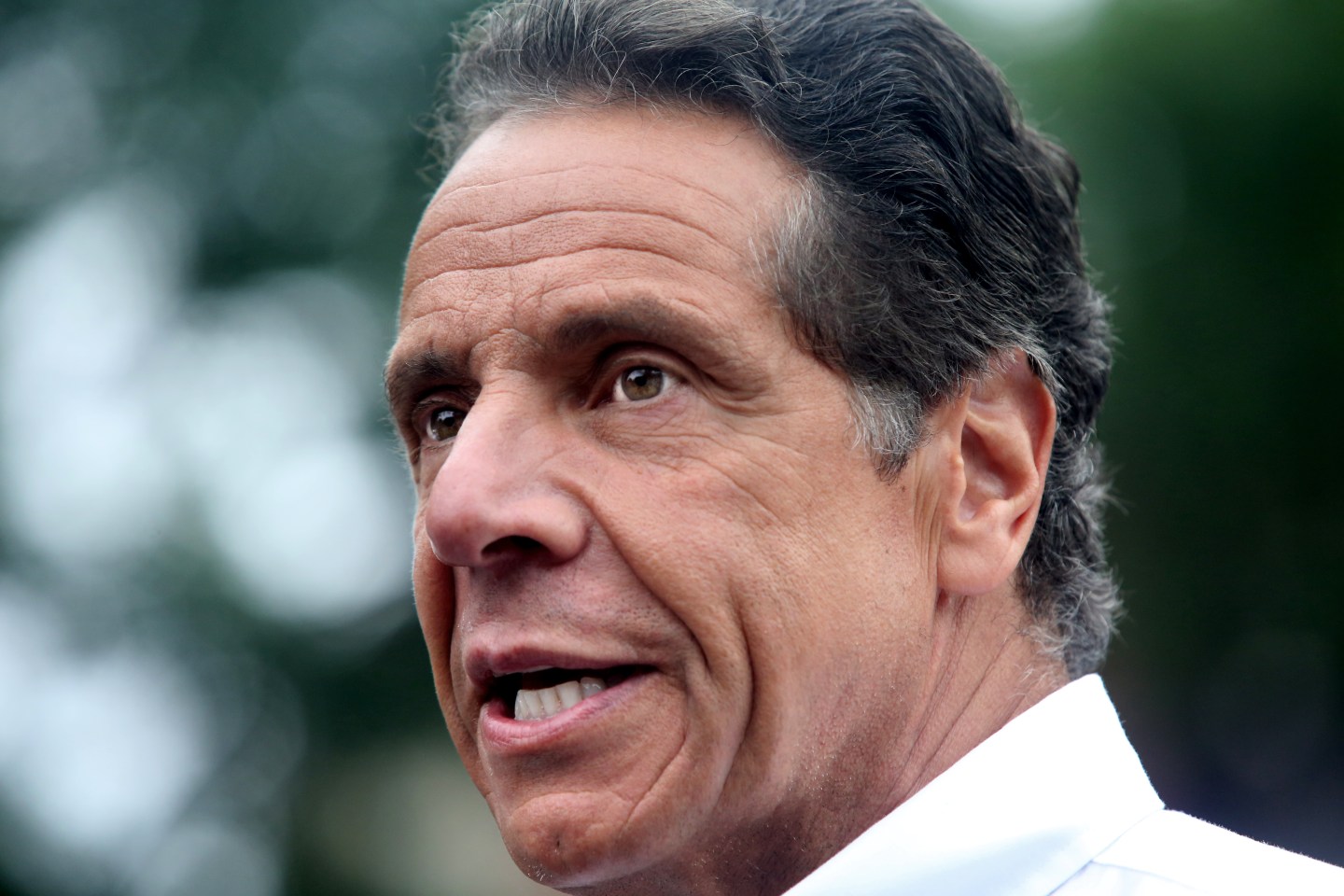 Joined by a number of actresses involved with Time’s Up, such as Julianne Moore, Michelle Hurd, Amber Tamblyn, and Mira Sorvino, Cuomo signed the legislation that makes New York’s rape laws some of the toughest in the nation.

What does the bill say?

The state of New York defines rape in the second degree as sexual intercourse between a victim under 15 and a perpetrator who is 18 or older, and/or “with another person who is incapable of consent by reason of being mentally disabled or mentally incapacitated.”

Rape in the third degree, meanwhile, is defined as sexual intercourse “with another person without such person’s consent where such lack of consent is by reason of some factor other than incapacity to consent” and/or the victim is under 17 years old and the perpetrator is over 21.

“There has been an ongoing and pervasive culture of sexual harassment and abuse in our society, and it is made worse by the fact that victims of second and third degree rape only have five years to bring a legal claim against their attacker,” Gov. Cuomo said. “Five years is an insult to these survivors and today we’re providing them more time to come to terms with the trauma they experienced and to seek justice.”

Sorvino, who has spoken publicly about being a survivor of date rape, said, “the signing of this bill is a watershed moment, a real advance in the battle against rape culture not only in New York but across the country. Because of it, more survivors can now have their rightful day in court and a chance for justice.”

Hurd noted that “it can be incredibly difficult for survivors to come forward when they’re assaulted. No longer will New York state have an unjust expiration date on justice for survivors of rape.”

The law goes into effect immediately.