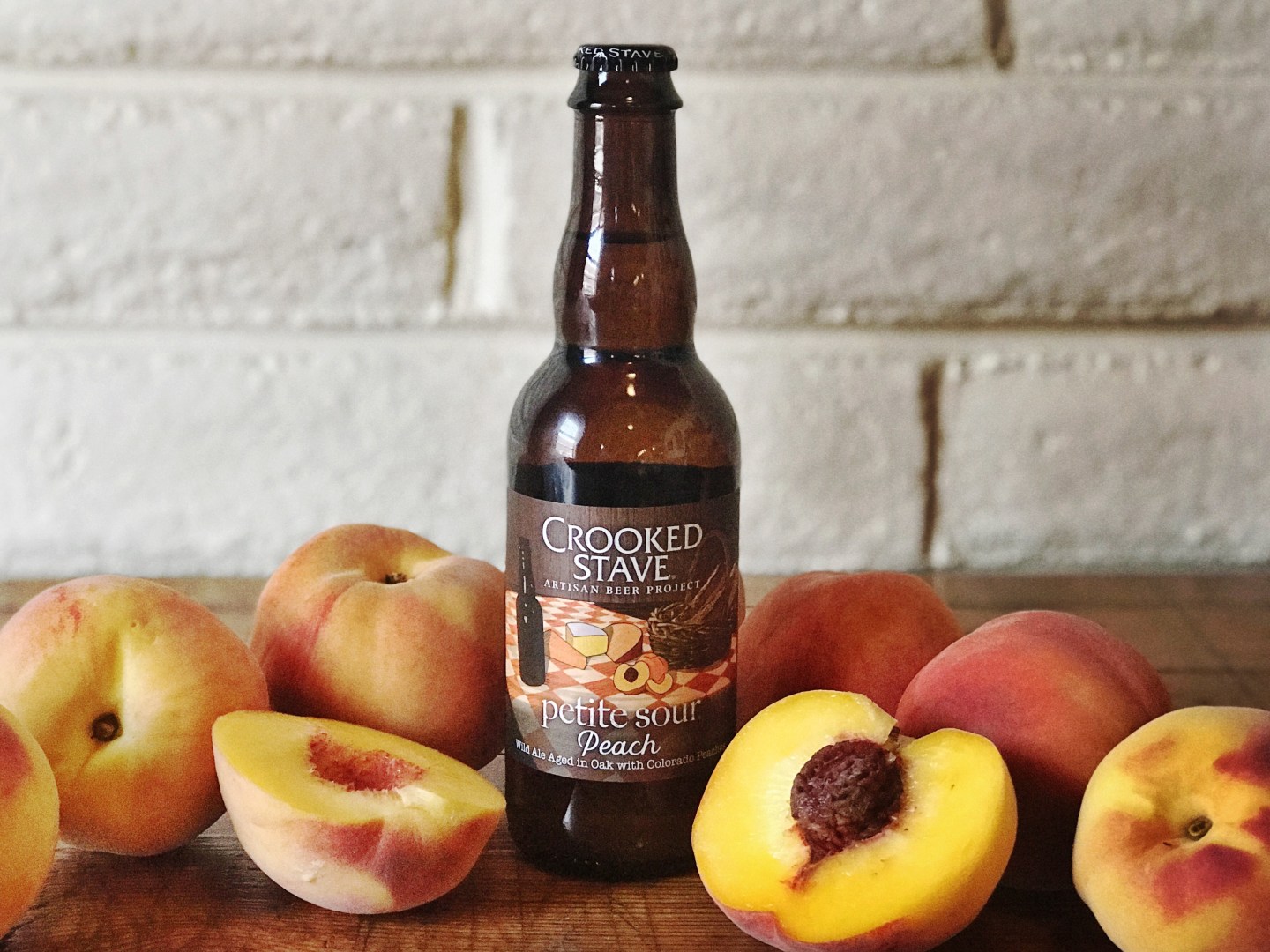 When I give Brandon Jones a call for a scheduled interview, he hurriedly asks me if he can give me a ring back. Jones, who serves as head of barrel aging and sours at craft brewer Yazoo Brewing, says he’s in a checkout line at a Walmart in Tennessee and is too distracted.

Jones calls me back after about five minutes and explains he had to buy gallon-size storage bags to freeze some grapes. I ask him, “What are they for?” He tells me he recently met a local woman who had 180 pounds of Norton grapes that were perfectly ripe for harvesting. He had to buy the bags to store them.

Jones isn’t even sure how he will use the grapes for an upcoming beer but plans to spend the weekend thinking about it. He suspects the grapes will be featured in a spontaneously fermented brew.

Can you imagine a brewer at a multinational conglomerate rushing down the road to buy grapes from a retired gardener that he met via Google for a yet-to-be-determined beer? It simply wouldn’t happen. But increasingly, craft brewers like Jones are buying and using local ingredients. And they are starting to talk about it.

Consumers say they want to buy more locally produced food and drink. A recent survey conducted on behalf of the craft beer advocacy group the Brewers Association found that when mindful-drinking-focused consumers were asked about what they looked for in a beer beyond flavor, “made with local ingredients” was their top priority. It beat out calorie count, alcoholic content, carb levels, and even if the beer was made with health-centric ingredients.

“Brewers are approaching beer like a chef would and looking around them at what is locally available,” says Julia Herz, craft beer program director for the Brewers Association.

Craft brewers have acknowledged that when it comes to the local-ingredient story, wineries have long had the advantageous position. Consumers can visit a local winery, take in the picturesque rolling hills, and feel good about the fact that the wine they are sipping comes from the grapes they are looking at.

Liquor companies also have gained a reputation for local sourcing. Hennessy sources locally for its cognac, while for their Scotch, Bruichladdich and Kilchoman use Islay barley located not far from their distilleries. Gin makers are especially savvy about leaning on local: Germany’s Woodland Sauerland Gin features locally sourced spruce and dandelion root while Method and Madness Irish Gin incorporates local Irish gorse flower.

Beer, which is often mass-produced, lacks a similar reputation. But that’s changing.

At Nashville-based Yazoo Brewing, Jones makes a beer called the Abeille, a saison that’s oak-aged for one year and then goes through a secondary fermentation with honey from beehives that Yazoo owns. Besides honey, the beer has notes of black pepper, wildflower, and pear. Each year, the taste varies a bit depending on the honey harvest. And Yazoo thinks that’s perfectly fine.

“You can taste the differences,” Jones says. “And you can create more nuance, complexity, and fun flavors. And isn’t that what it’s all about? You want that nuance and those layers.”

Colorado-based Crooked Stave is on a similar journey. With the exception of raspberries and blueberries, all the fruit the company uses in its beers—peaches, cherries, plums, and apricots—are sourced from organic growers within the state.

Peaches from Palisade, Colo., are a particular point of pride in the state. And Crooked Stave owner and brewmaster Chad Yakobson says he loves working with a variety of peaches made within the state, as they result in different flavor profiles for his beers.

“Like wine, these beers will change—they will evolve differently,” Yakobson says. But he doesn’t think most consumers can notice the subtle differences in flavor.

Yakobson also buys his hops from Colorado, eschewing states like Michigan and New York, where the ingredient is more commonly sourced. “Colorado isn’t the first place you think of when you think of agriculture,” says Yakobson. But he wants to make beers that taste like his home state. His Colorado Wild Sage Saison is meant to evoke the crisp, high-altitude air and features the lemon and sage aromas you might smell while hiking.

Lexington Brewing & Distilling Co. lets its flagship Kentucky Bourbon Barrel Ale age in used bourbon barrels for up to 10 weeks to create a beer that has some of the sweeter notes that bourbon is best known for, including vanilla and caramel. Like the beers made by Yazoo and Crooked Stave, variations in flavor can occur.

“Our best customers can pick out the differences,” says Pete Weiss, marketing manager at Lexington Brewing & Distilling. “But we have a range that our flavors need to stay within. We want to deliver the big, sweet, and bold bourbon flavors that we have become known for.”

Because the company’s beer is sold across 32 states, procuring the right quantity of some ingredients can be a challenge. If a beer style with local ingredients becomes a big hit with drinkers, the brewery needs to ensure it has enough supply to meet demand.

“We are on the Kentucky Bourbon Trail, so the visitors we see are from all over the country,” Weiss says. “It helps the consumer develop an affinity for the brand when the local community is supported.”