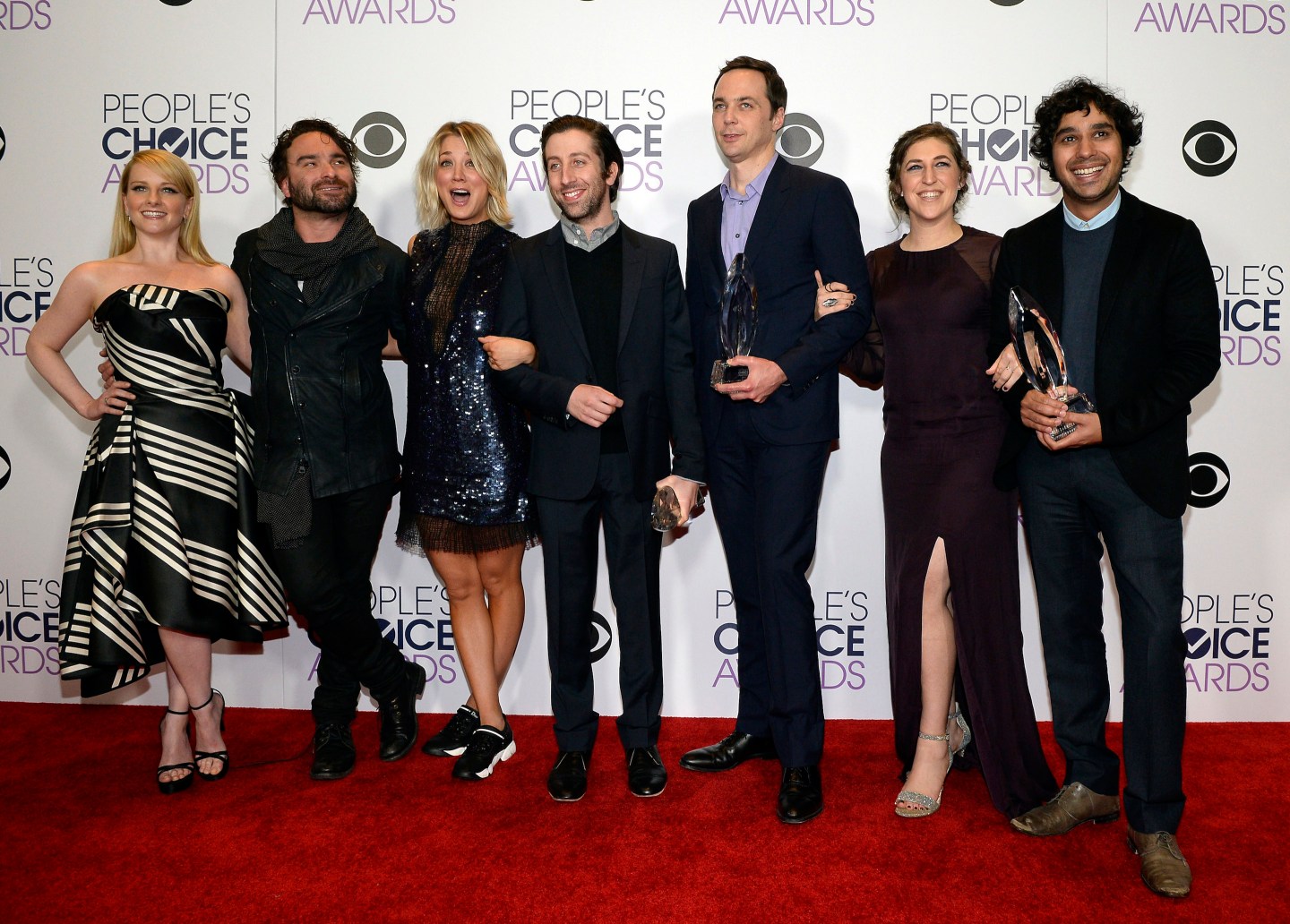 As streaming services fight for rights to popular sitcoms, AT&T Inc.’s WarnerMedia has locked down a key show: “The Big Bang Theory.”

The company’s new streaming service, HBO Max, will have the U.S. rights to all 279 episodes of the comedy when it launches in the spring, WarnerMedia said on Tuesday. The show also extended a separate agreement with WarnerMedia’s cable network TBS to air “Big Bang Theory” through 2028.

The move comes a day after Netflix Inc. secured the rights to all 180 episodes of “Seinfeld,” starting in 2021. Sony Corp.’s Sony Pictures Television, the distributor of that show, currently has a deal with Walt Disney Co.’s Hulu. The “Seinfeld” bidding war followed battles over the rights to “The Office” and “Friends” — two sitcoms that Netflix is losing to streaming rivals.

In the case of “Big Bang Theory,” there wasn’t much of a contest. It was widely expected to go to HBO Max since the show is distributed by the same parent company. The in-house deal, which lasts five years, was valued at close to $500 million, the Wall Street Journal reported.

Still, the comedy should be a key draw for the nascent platform. “Big Bang Theory,” which debuted in 2007, is billed as the longest-running multicamera comedy in U.S. TV history. It won 10 Emmy awards.

“We’re thrilled that HBO Max will be the exclusive streaming home for this comedy juggernaut when we launch in the spring of 2020,” said Bob Greenblatt, chairman of WarnerMedia’s direct-to-consumer business. “This show has been a hit virtually around the globe, it’s one of the biggest shows on broadcast television of the last decade, and the fact that we get to bring it to a streaming platform for the first time in the U.S. is a coup for our new offering.”