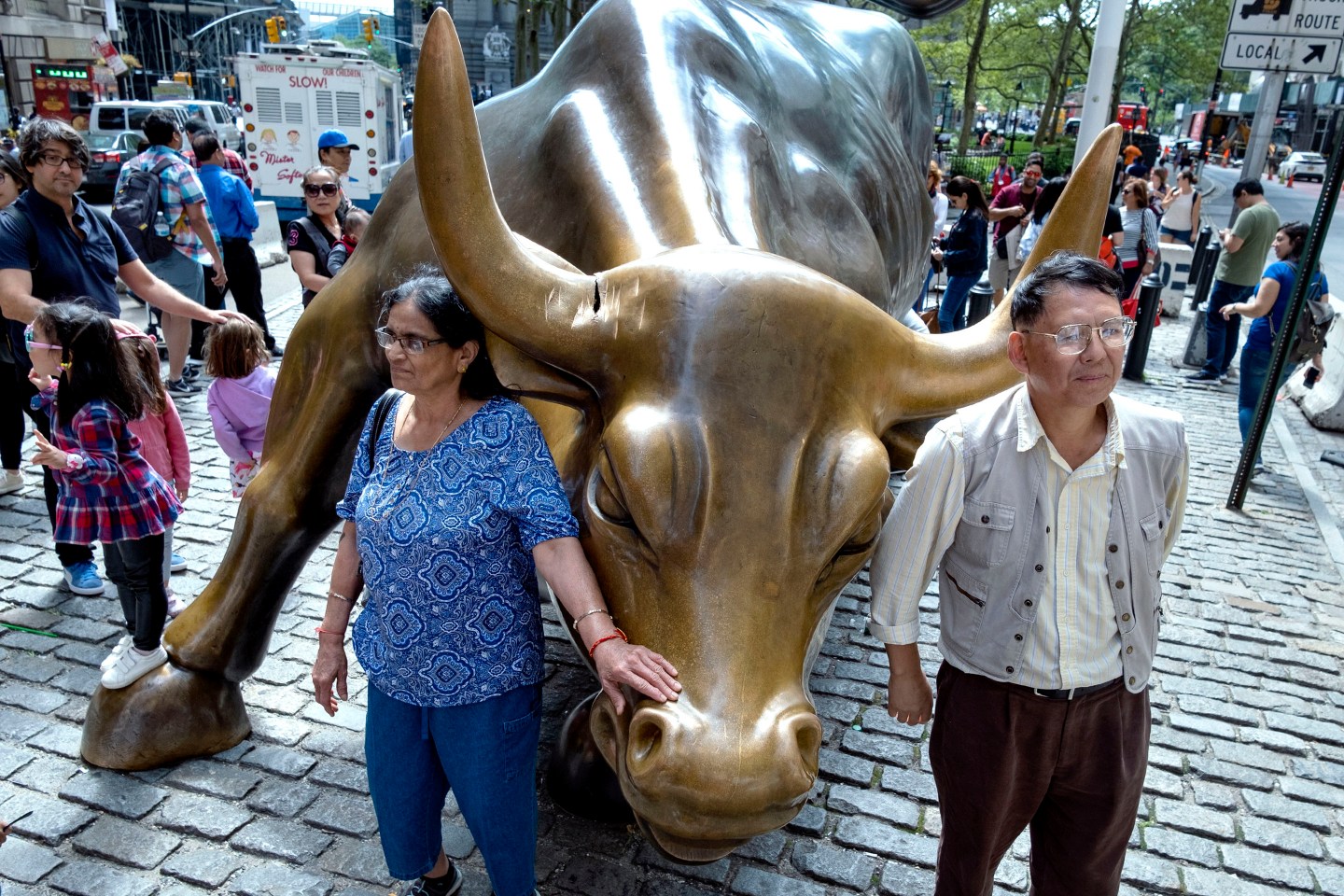 The repair bill for the iconic Charging Bull statue near Wall Street is estimated to run as high as $15,000 after a man attacked the statue over the weekend with a metal banjo.

Officials at the Bowling Green Association, which oversees the bull, say work is repair expected to begin before the end of the month, once the sculpture’s artist Arturo Di Modica, returns from Sicily.

The odd assault resulted in an 8-inch gash in the bull’s right horn along with several scratches. Polich Tallix, a fine art foundry that counts Di Modica as a client, will oversee the repairs.

The bull turns 30 later this year and there are local plans for a celebration. Repairs are expected to be completed well before that event.

Di Modica has long been protective of his most famous work. In 2017, he threatened to sue after the placement of the “Fearless Girl” statue staring down the bull, calling the popular other piece of art a PR stunt.

Police arrested a Texas man over the weekend for the vandalism, charging him with criminal mischief, disorderly conduct and criminal possession of a weapon.