Arson, Looting and Xenophobic Attacks: Why Tension Is Rising Between Africa’s 2 Biggest Economies 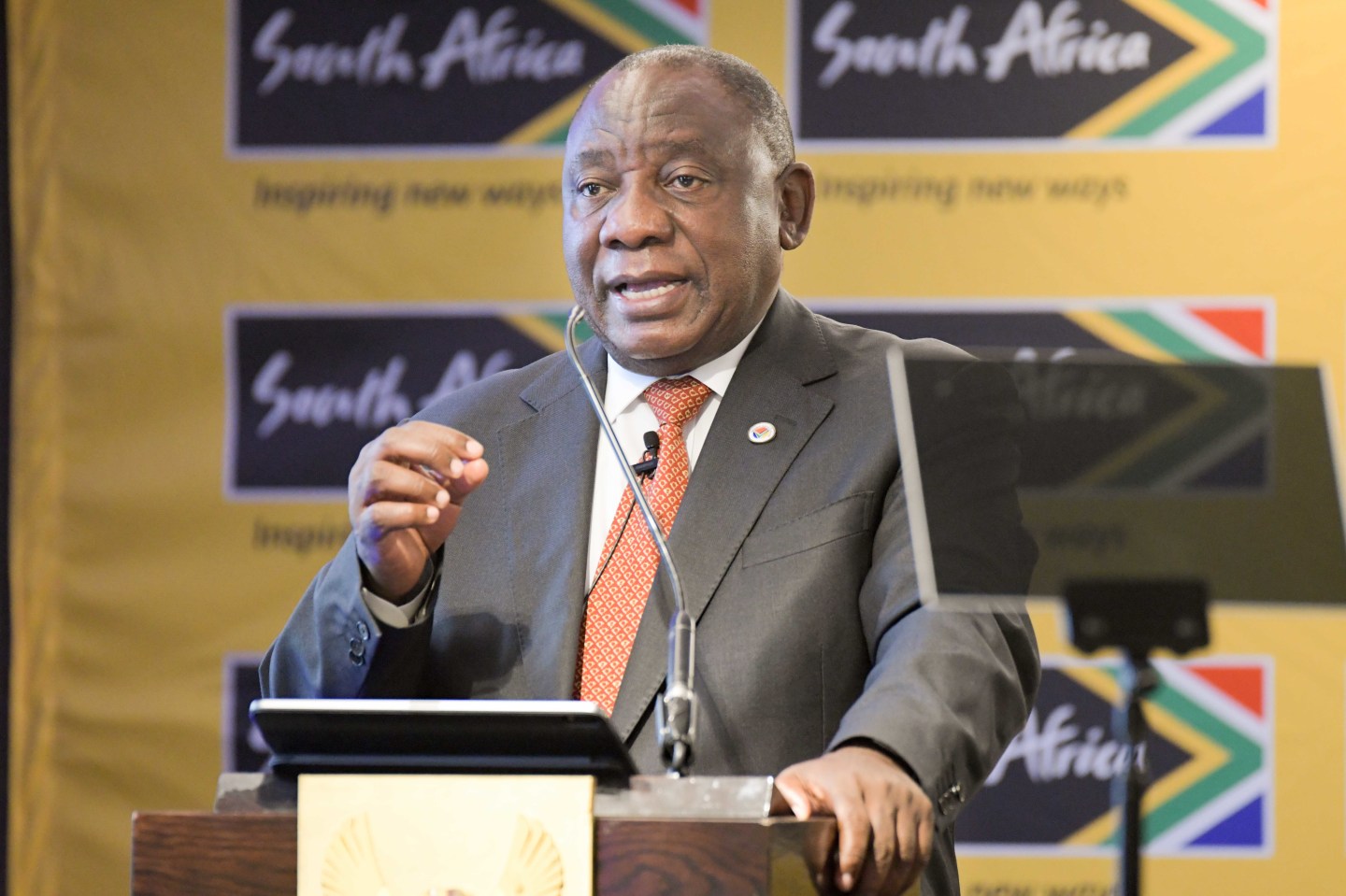 South African businesses that operate across Africa have been attacked in reprisals for xenophobic violence in the country. The riots are causing particularly severe tensions in Nigeria, Africa’s biggest economy.

Attacks on foreigners have been a reality for a long time in South Africa—the continent’s second-biggest economy—but this week has seen a notable upturn in mob violence, with riots taking place across the country that have left at least five people dead.

The attacks tend to target immigrants from other parts of Africa, whom rioters accuse of taking jobs—South Africa’s unemployment rate stands at a perilous 29%—or engaging in criminal activities.

The reprisals have caused upheaval for South African businesses such as the telecommunications giant MTN and grocery chains Shoprite and Pick n Pay—among the country’s largest companies.

Much of the fallout has taken place in Nigeria, where MTN and Shoprite have both been forced to close stores following attacks involving arson and looting. South Africa has also closed its embassy in in Nigerian city of Lagos, in order to protect employees.

The Nigerian airline Air Peace is sending an aircraft to South Africa’s Gauteng province—which takes in the financial hub Johannesburg—and says it will transport Nigerians home for free if they want to escape the violence. The airline has the backing of Nigeria’s government, which has invited interested Nigerians to apply for their flights at the country’s diplomatic offices in Gauteng.

Nigeria has also recalled its high commissioner to South Africa, Kabiru Bala, and is boycotting the World Economic Forum on Africa, which is underway in Cape Town. Nigerian music stars are also boycotting South Africa, as is Zambia’s soccer team.

The riots and diplomatic fallout come at a bad time for South African President Cyril Ramaphosa, who has called for the xenophobic attacks to cease immediately and for those responsible to be arrested.

Ramaphosa is also facing a furious series of protests over the issue of femicide, following the rape and murder of student Uyinene Mrwetyana by a postal service employee and the fatal shooting of boxing champion Leighandre Jegels by her estranged boyfriend. The most recent data shows that a woman is murdered in the country every three hours.

—Deutsche Bank CEO on European Central Bank: “Negative rates ruin the financial system”
—One of Asia’s richest men is buying a British pub business right before Brexit
—A U.K court may have made police use of facial recognition easier
—Uniqlo’s billionaire founder wants a woman to succeed him
—Listen to our audio briefing, Fortune 500 Daily
Catch up with Data Sheet, Fortune’s daily digest on the business of tech.