Want to Come Back to My Hotel Room—For an Interview? The Broadsheet 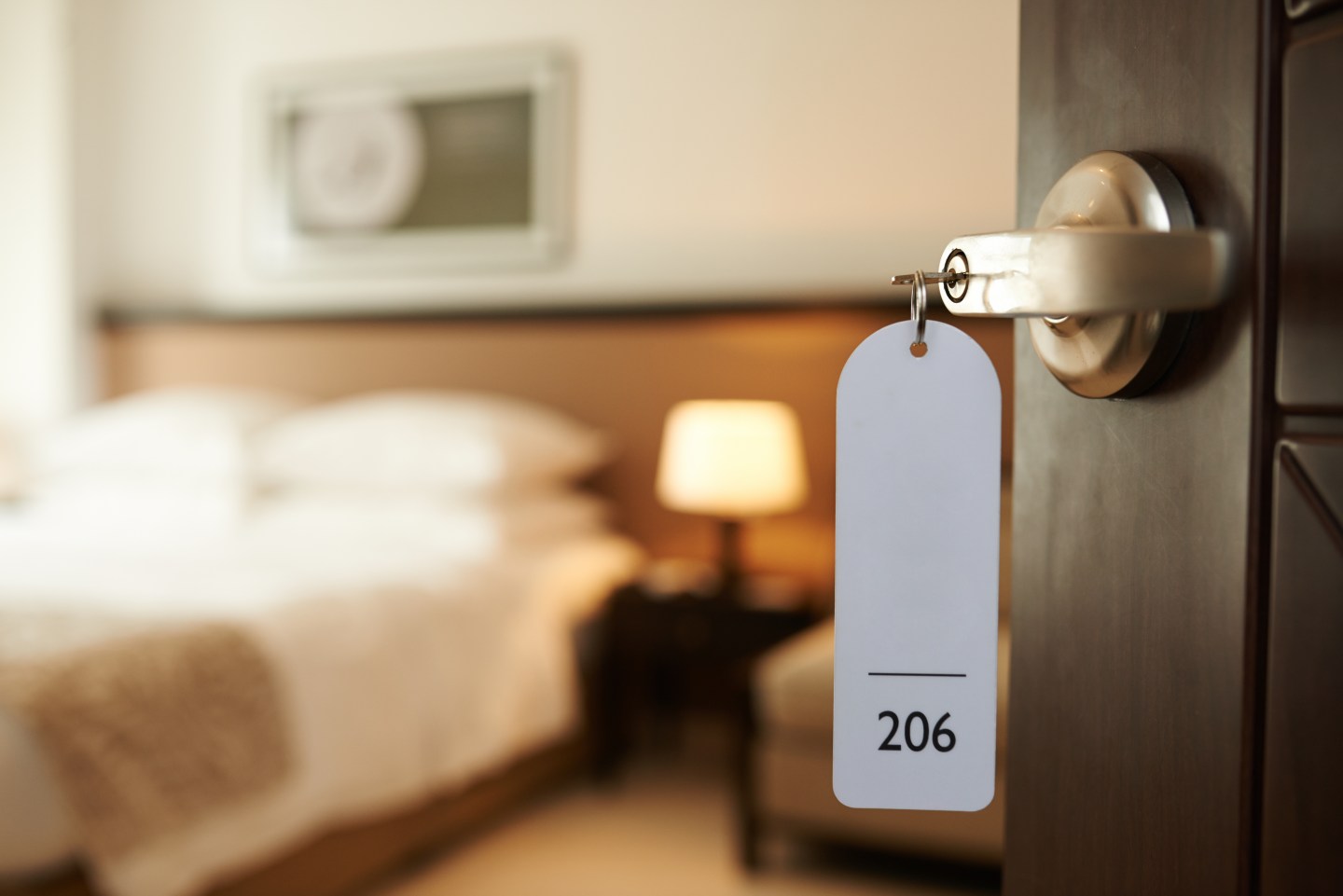 -Don't get a room. Every profession has its own quirks—practices and norms that grow to seem unremarkable to insiders, but that leave those on the outside of the industry perplexed, or in a few cases, aghast.

That seems to have been the case in world of economics, where it has apparently been standard practice at the American Economic Association conference (an annual gathering the Wall Street Journal describes as "equal parts academic conference and massive job fair") to interview candidates in hotel rooms rented out by their interviewers. As you might imagine, that's a setting that's made some candidates—and particularly female candidates—uncomfortable.

Now, the association has announced that it's banning these hotel room interviews as part of a larger effort to become a more diverse industry. And clearly there's work to be done on that front: Not only are women and people of color underrepresented among econ students, but the Journal points to a AEA study from earlier this year that found that "two-thirds of female economists said their work hadn’t been taken as seriously as that of male counterparts or that they had been excluded or disrespected by their colleagues."

Much of the credit for the change goes to Harvard grad students Kathryn Holston and Anna Stansbury, who wrote a memo last year calling on the association to end the practice. Good on the economics association for hearing what they had to say and acting on it. Too often industries fall into the trap of "but this is how we've always done it!," refusing to address a dodgy situation until something horrific happens. Making this kind of small but meaningful change is a sign that, while economics may still have a long way to go, it's willing to start on that journey.

- The gospel according to Marianne. You've got to make time for this one, girlfriend. Taffy Brodesser-Akner profiles Marianne Williamson: New York Times

-Big money. According to new Pitchbook stats on the first six months of this year, 2019 funding for female founders is on pace to exceed last year's total—which would set a new record. Business Insider

- Big pharma. Speaking of funding, Fortune's Polina Marinova reports that the company behind the drug Addyi, or the "female Viagra," raised $20 million after hearing some good news from the FDA, including the elimination of a special certification for healthcare providers to prescribe the libido drug. Fortune

- Dream and Liberty. A big question: "How much investment would it take for the WNBA to stand on its own?" The New York Times Magazine examines the state of the league, from its treatment by the NBA to what fans are looking for. New York Times

- Fight for Equal. Later this month, longtime BBC journalist Carrie Gracie will publish Equal, the book following her battle to earn equal pay from the British broadcaster; a former China editor for the BBC, she discovered she was being paid much less than the male U.S. and Middle East editors. The Guardian sits down with Gracie to learn about why she took on the fight. Guardian

- You had me at hello (again). Renée Zellweger took six years off from acting, but she's back in a big way: playing Judy Garland in this month's Judy. Vulture profiles the movie star, covering everything from why she disappeared from the spotlight to the former Miramax star's perspective on Harvey Weinstein to why she came back to movies. Vulture

- Plaque it up. English Heritage unveiled a blue plaque—marking historic homes—at the former house of journalist Martha Gellhorn. The plaque is the only one in London with the title of "war correspondent" for its honoree. Gellhorn is known for her reporting on the rise of Hitler and as the only woman to land at Normandy on D-Day (as well as for her first marriage to Ernest Hemingway). Guardian

- Lower your voice ... or up your tech? The New Yorker examines the history of women's voices being called "shrill." Are failings of the earliest audio and radio technology to blame? The New Yorker

Lizzo lands her first No. 1 on the Hot 100 with 'Truth Hurts' Billboard

"Part of living is about trying to transform the world."