‘Contagious and Dangerous’: As Measles Cases Soar in Europe, Officials Wage a War Against Online Disinformation 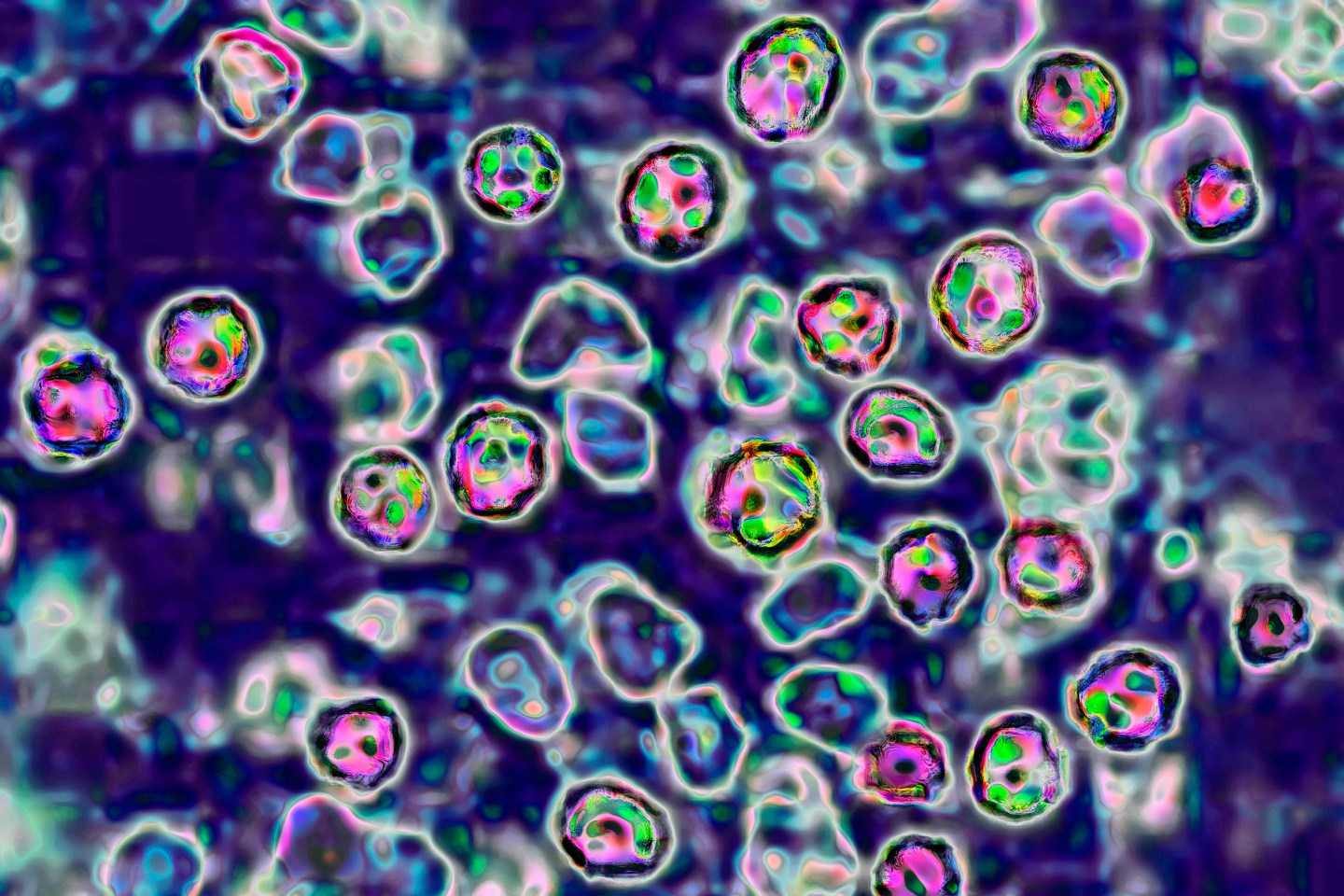 Europe is experiencing “a dramatic resurgence” of measles, exasperating health officials who are finding it increasingly difficult to combat the disease in an era of peak misinformation.

With the cases of measles-related sick and dead piling up in Europe, the World Health Organization (WHO) lashed out this week at dodgy social media posts that are undermining decades-long global vaccination efforts. Immunologists say that unless 95% of the population gets the proper vaccinations, this highly infectious virus will spread quickly, as it’s done in parts of the United States and elsewhere in recent years.

“Misinformation about vaccines is as contagious and dangerous as the diseases it helps to spread,” said Dr. Tedros Adhanom Ghebreyesus, WHO’s director-general, as the organization pushed a new social media campaign of its own to promote vaccines with the hashtag, #VaccinesWork.

“Vaccines are one of the most powerful innovations in the history of public health, and one of the best investments in a healthier, safer world. WHO estimates that vaccines save at least 2 million lives every year. Countless more children avoid debilitating diseases, prolonged hospital stays and time out of school.”

Ghebreyesus singled out one firm, Pinterest, for doing its part to combat health misinformation. Earlier this week, the social network said it would be doubling down on its efforts, dating back to last year, to silence anti-vaxx posts. “Now, when you search for “measles,” “vaccine safety” and other related health terms, you can explore reliable results about immunizations from leading public health organizations,” the company said.

The European Regional Verification Commission for Measles and Rubella Elimination (RVC) oversees disease management efforts in 53 European countries. The task force found vaccination rates have fallen in 18 countries, some to troublesome levels. The WHO said Albania, Czech Republic, Greece and the United Kingdom all “lost their measles elimination status,” meaning they are no longer considered measles-free.

In the United States, where measles was declared eradicated in 2000, health officials have also found it increasingly difficult to combat the disease in recent years as vaccination rates dip. There’s growing concern the U.S. too could also lose its “elimination status.”

In January, WHO made the fighting of health misinformation—what it calls “vaccine hesitancy”—one of its top ten threats to global health alongside such killers as ebola, climate change and antimicrobial resistance. “Health workers, especially those in communities, remain the most trusted advisor and influencer of vaccination decisions, and they must be supported to provide trusted, credible information on vaccines,” the organization says.