The Future of Auctions Might Rely on Luxury Items 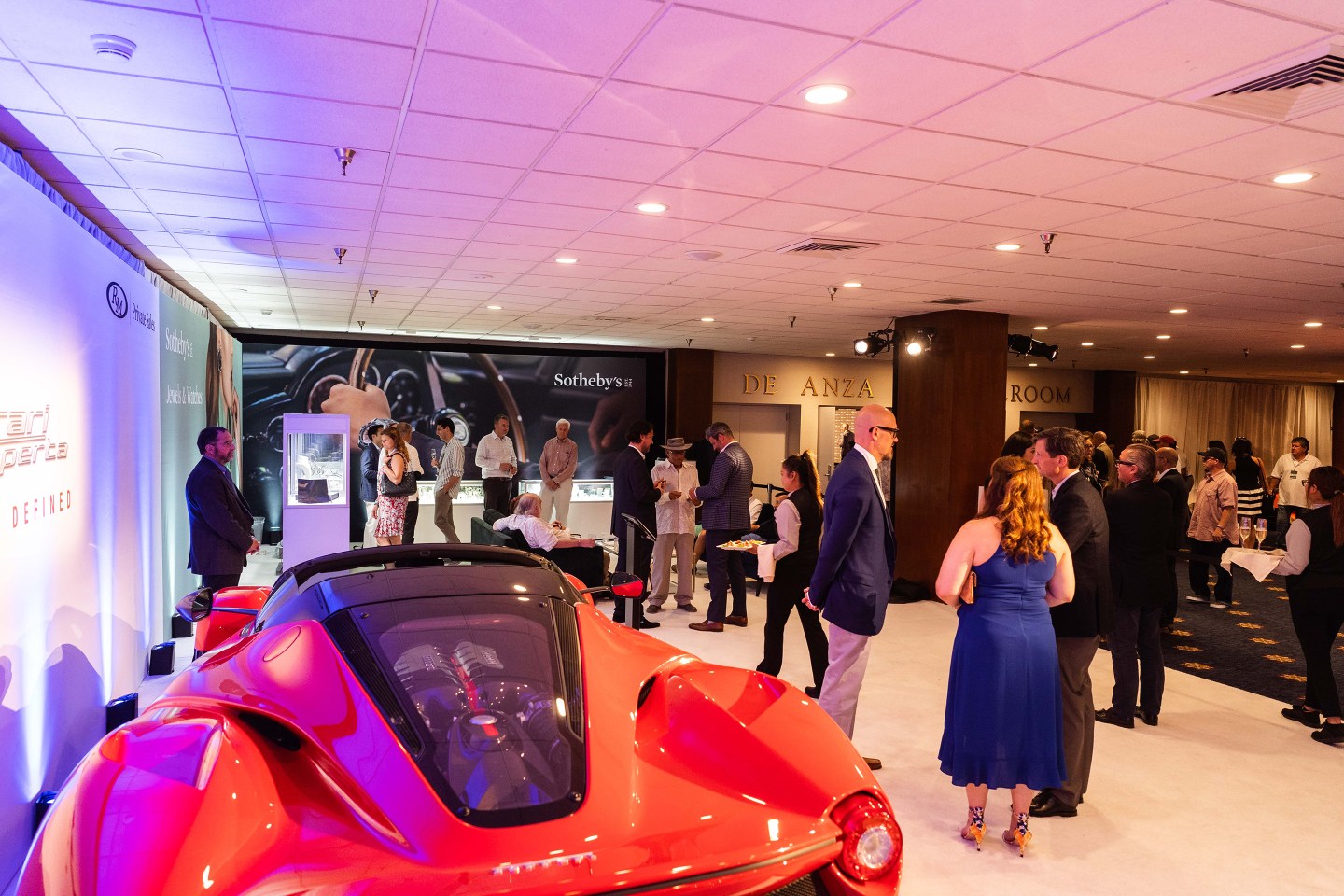 When it comes to a luxury auction, rare watches and exotic cars made popular by the likes of James Bond are a timeless pairing. Equally important, bidding on expensive objects can provide a glimpse into how we enjoy expressing our social status.

That’s why, from Aug. 14 to Aug. 20, 2019, the collaborative efforts of Bob’s Watches of Newport Beach, Calif., and RM Sotheby’s to break the bank provided one of the year’s most beautiful—if slightly awkward—moments in the world of competitive bidding.

Before the auction kicked off, a spirited competition for items like the vintage Rolex Submariner 6538 and the 1994 McLaren F1 “LM-Specification” sports car were expected. But thanks to a misunderstanding during the live auction that caused confusion, anger, and recollections of Banksy’s Sotheby’s stunt among attendees, the biggest winner from the event might be the online auction itself.

Humans Will Always Find Beauty in the Rare and Expensive

Though research by Bain & Co. suggests the luxury market could look a whole lot different for the next generation of big spenders, for the time being, watches and cars have firmly entrenched themselves as valuable items that transcend generations.

“We’ve seen a lot more people coming into the market because the Rolex market for watches has been booming,” says Paul Altieri, founder and CEO of Bob’s Watches. Despite the growth of alternative luxury timepieces like smartwatches, which research firm eMarketer reports an estimated 28.35 million U.S. adults will use at least once a month in 2019, people associate price tags with perceived quality. The fact that the watches on display aren’t being made anymore only adds to their intrigue. “There’s less supply every year as more and more people enter the market,” Altieri notes.

Rolex watches on display as part of the Driver’s Collection.
Photograph by Ryan Tuttle for Sotheby’s

And thanks to the rise of social media, mechanical watches worn by fashion influencers like Blake Scott have helped make iconic brands like Rolex relatable to—and theoretically attainable for—new audiences. “We have seen a slight shift of younger buyers coming into the marketplace,” Altieri says.

However, no matter what age the buyer, one of the key factors in going all in on a luxury item might just be related to our sense of self. Findings from the Journal of Experimental Social Psychology suggest that “individuals consume status-infused products for their reparative effects on the ego.” When thinking about the world of selfies and instant gratification that shapes today’s social media feeds, the idea that an exclusive luxury auction can now be experienced by anyone holding a smartphone means there will be plenty of interest in the concept for years to come.

Auctions: Why We May Not Want to ‘Do It Live’

Though the bidding for watches took place online, a live auction of vintage cars that occurred as part of Monterey Car Week impacted expectations: During the bidding for the controversial 1939 Porsche Type 64—one of only three of this model ever made by Ferdinand Porsche and the oldest to wear the Porsche badge—a miscue occurred.

Anticipated to be the most expensive Porsche sold at auction, for an estimated $20 million, the bidding ended at $17 million without a buyer after the crowd grew restless. A misunderstanding between how the auctioneer announced bids and how the bids were displayed on-screen caused the discrepancy.

The 1994 McLaren, on the other hand, sold for a record $19,805,000. Though not all items met the minimum bid required by Sotheby’s to be sold, the three-night auction drew in an estimated $107 million.

And though some of the cars available did not reach their expected potential, many of them found new homes. The iconic 1965 James Bond Aston Martin DB5, complete with all the bells and whistles an MI6 agent would need, just like in the movie, sold for $6,385,000. A rare 2006 Ferrari FXX sold at a final $3,525,000, which set a new world record for the model at auction. Regarding what some consider the auction’s better half, the lineup of 18 driving watches, 15 sold for a total of $350,000. The James Bond Submariner 6538 did not meet its reserve price, which means anyone looking to play Agent 007 is still in luck should the item become available in future.

“To me, the money is ugly,” Altieri says about the real appeal of luxury watches. Despite having one of the most extensive private watch collections in the world, parting with any of his rare timepieces is always bittersweet. The search for a specific watch can take years, and there’s an emotional investment in every piece that can’t be measured in money.

However, the resulting sales have the CEO in great spirits. “All items sold at or above their auction estimates, except for a couple of items that didn’t meet the minimum reserve,” Altieri adds. For those individuals who have an interest in signing up for a luxury bidding war, his advice is fairly simple: “Buy what you love. Don’t buy what’s going to be a great investment.”