Making Sense of Bond Investing During a Deeply Unusual Year 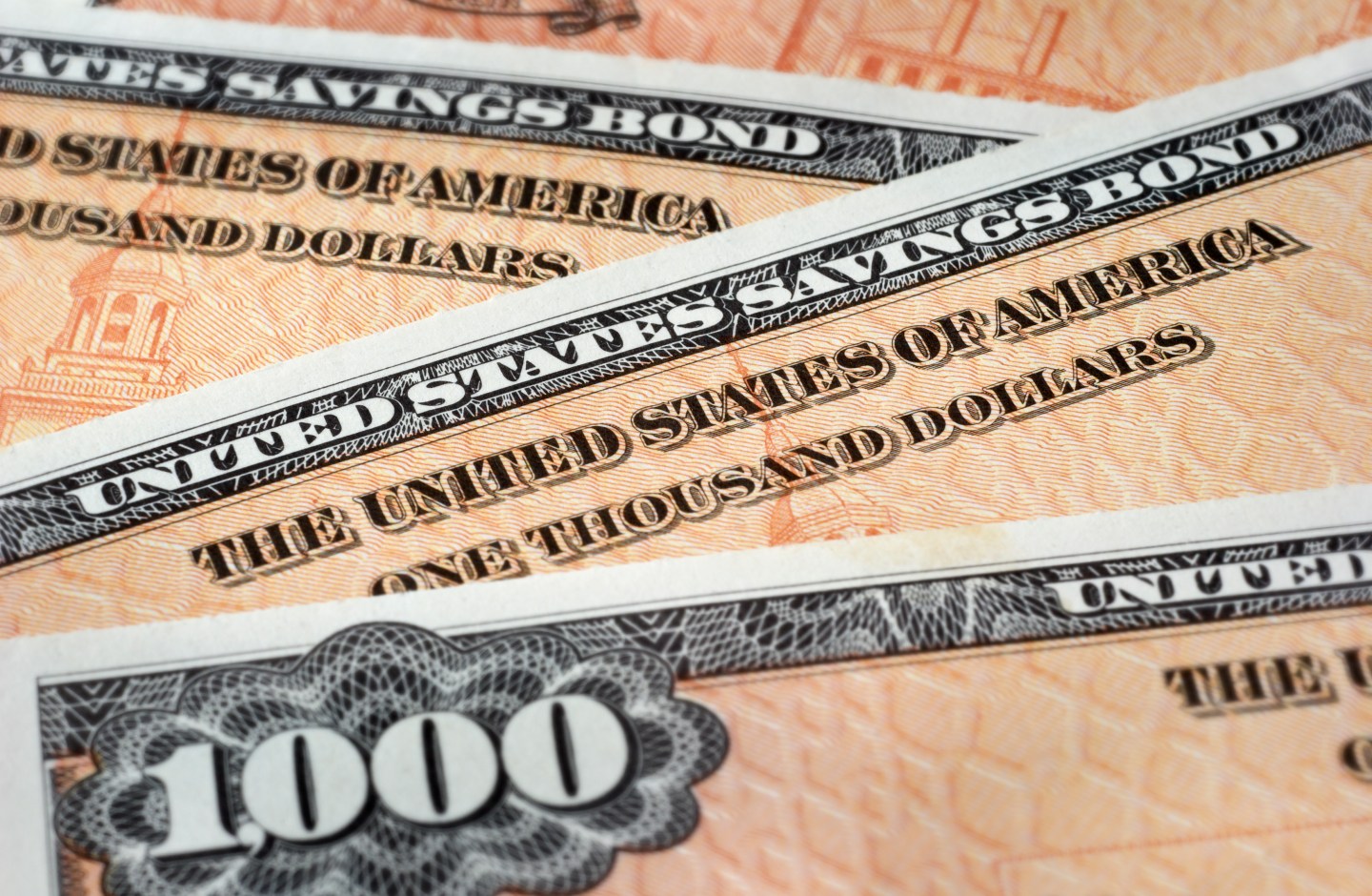 Bond markets are the surprise winners so far in 2019 in terms of performance numbers. The iShares 7-10 Year Treasury ETF (IEF) is up nearly 13% this year. Longer-term bonds are up even more, with the iShares 20+ Year Treasury Bond ETF (TLT) rising nearly 22% in 2019.

The reason for outsized gains in the bond market this year stems from the simple fact that interest rates have fallen dramatically. The 20-year treasury yield has fallen from nearly 3% to start the year to 1.8%. The 10 year is down to 1.6% from a starting point of 2.7% in January.

Bond prices and interest rates are inversely related, so falling yields have been a boon to bondholders. What has many prognosticators worried these days is what happens if and when this trend reverses. With rates being so low these days, it won’t take much of a rise in rates to eat up the entire yield for many bonds.

Duration is an approximate measure of a bond’s sensitivity to interest rate movements. A good rule of thumb is that you can expect a bond to rise or fall by its duration for every 1% move up or down in interest rates.

With the number of negative-yielding bonds around the globe growing by the day, investors are worried a rising rate environment could spell doom for their fixed-income assets and wipe out the wonderful gains they’ve accrued this year.

There are really only three scenarios for bond investors in terms of interest rates—they could rise, fall or stay roughly where they are. Here’s how this could play out.

I know the losses I just laid out may look scary but the best-case scenario for long-term investors is for interest rates to rise. This is because expected returns for bonds are highly correlated with starting yields.

The correlation of starting yields and subsequent 5 year returns for 10 year treasury bonds in 0.87. Go out to 10 years and the correlation moves up to 0.95. So while there would be some pain in the short-term in the form of bond prices falling, over the long haul, higher rates are a good thing for bondholders because it means higher expected returns in the future.

In the short-term, a further drop in rates would lead to even higher bond prices. But long-term investors in fixed income should hope for higher rates.

In 1950, the 10 year treasury yield was just 2.3%. Over the next three-plus decades, it would rise sixfold, culminating in a 14.6% yield in 1981. With interest rates up so much you would assume bondholders got destroyed. Actually, the nominal returns weren’t all that bad.

The 10 year treasury bond returned nearly 150% from 1950-1981, good enough for an annual return of roughly 3% per year. That’s not an extraordinary return by bond bull market standards but it’s not as bad as many would assume. The reason for this is because those higher rates eventually translated into higher returns.

The downside of this period was not rising rates, but the reason for the rise in rates—inflation. Inflation is by far the biggest risk in high-quality bonds because it eats away at your purchasing power over time. From 1950-1981, inflation ran at an annual run rate of 4.3%.

The muddle through scenario

The middle ground here would be a situation where rates stay in a tight range for the foreseeable future. There is a precedent for this.

There no easy answers for bond investors right now. Short-term traders have likely latched on to bonds to take advantage of the trend downward in rates. Eventually that will have to reverse or level out. But long-term investors need to understand that expected returns from current levels should come close to matching current yields.

Don’t get used to the huge returns we’ve seen in 2019. They won’t last forever.

—The economy is in code yellow for a recession based on these 9 metrics
—The death of trading: Why more big banks think the business is a losing bet
—Recession watch: 3 ways to reframe your thinking about the next downturn
—What are negative interest rates and why is everybody so worried about them?
—Why WeWork won’t be in the S&P 500 after its IPO
Don’t miss the daily Term Sheet, Fortune‘s newsletter on deals and dealmakers.