Yet Another Wrinkle For WeWork Investors: An Unusual IPO Structure That Would Give a Tax Advantage to Insiders 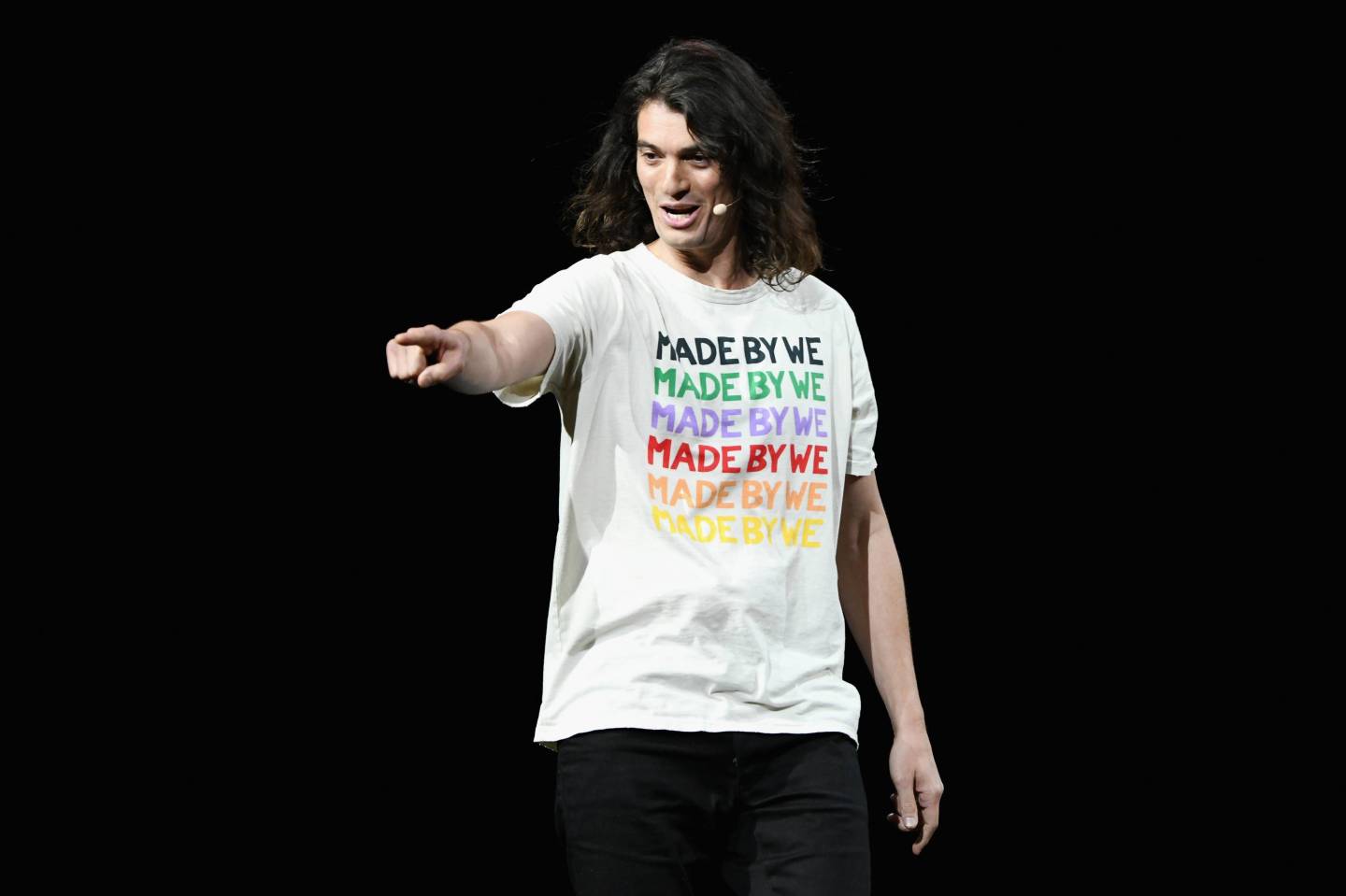 WeWork, the SoftBank-backed office-leasing-and-other-stuff company, is planning to go to public markets with an exotic corporate structure that gives founders and early investors a tax advantage compared to public investors. According to documents seen by the Financial Times, the startup (formally The We Company), will become what’s known as an umbrella partnership corporation, or Up-C.

The structure is being put in place ahead of an expected IPO. It would put the We Company MC LLC—already intended to be an umbrella for WeWork’s expansion into fitness and other ventures—under a holding company. IPO investors would get shares in the holding company rather than directly in the LLC, while founders and early investors including CEO Adam Neumann would have direct stakes in the LLC. Profits would be shared between the LLC and the holding company.

The upshot is that Neumann and other insiders with direct stakes in the LLC would pay taxes on profits at individual income tax rates, while IPO investors would pay both US taxes on corporate profits, and individual taxes on any dividends.

“This is another move that enriches insiders,” said Matthew Kennedy, Senior IPO Market Strategist at Renaissance Capital. “Up-C creates a tax shield, and insiders are taking that benefit for themselves. So the cash savings that the company would have had are gone, and We Co. will therefore be making higher payments to the IRS.”

The We Company declined a request for comment on the report.

Of course, none of this would seem to matter unless We manages to someday turn a profit, which many observers consider a longshot at best. The We Company’s losses for 2018 were $1.93 billion, and there are concerns over whether its raft of long-term leases leave it even more exposed in the case of a broader downturn. Even its current occupancy rates depend on huge subsidies funded by venture capital, and there’s enough concern about the company’s leverage that some banks have refused to let WeWork fully lease buildings they finance.

While being leveraged to the hilt is par for the course for tech startups (and even for real estate companies valued like tech startups), the tax maneuvering adds to more uniquely troubling hints of a culture of self-dealing by We Company leadership. Among the claims: that CEO Neumann had personally made millions by leasing real estate he owned to the company. In July, it was revealed that Neumann had liquidated more than $700 million worth of his stake in the company through a mix of sales and loans against stock.

It will quickly become clear how investors feel about these moves: An IPO could reportedly happen as soon as September.