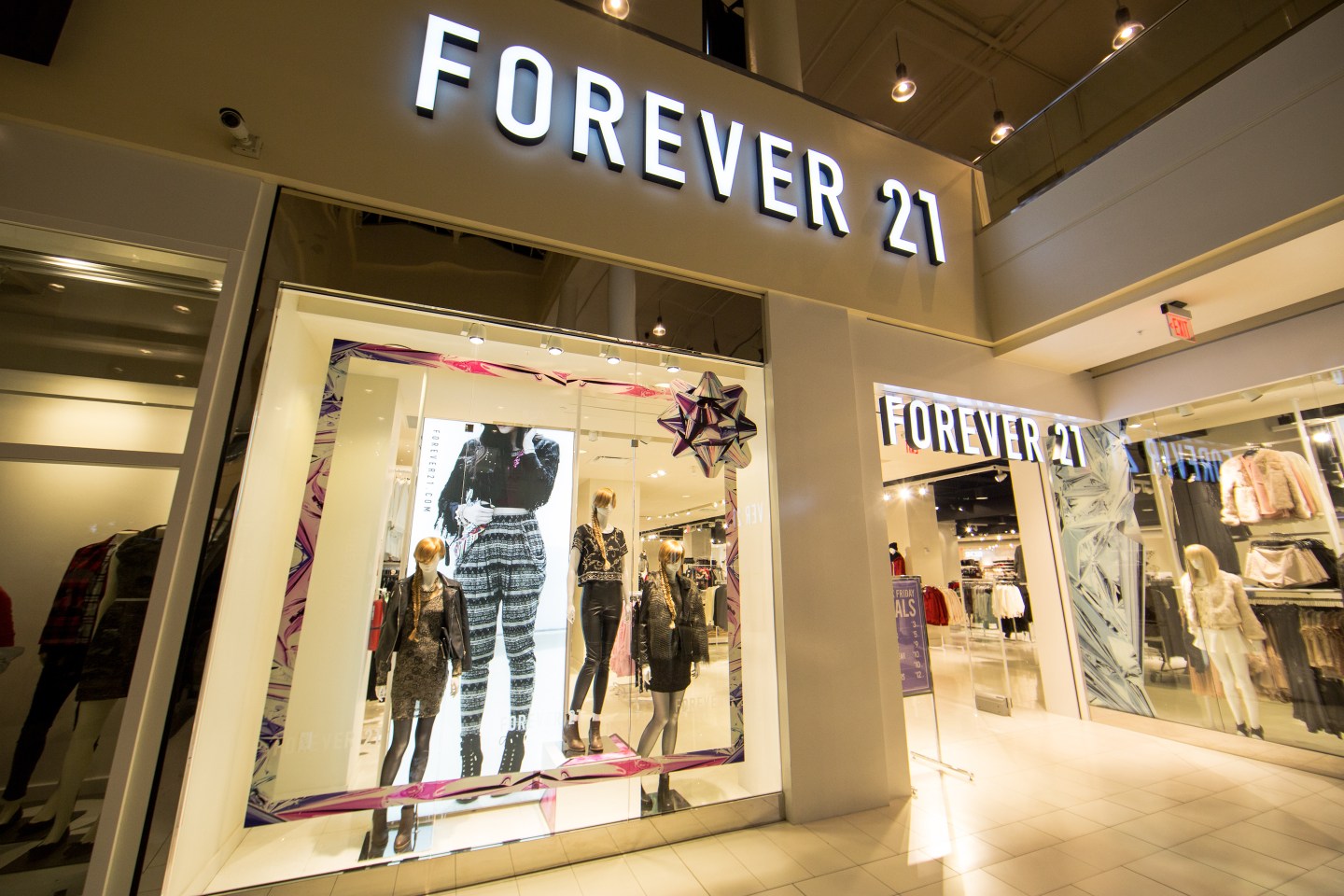 Mall landlords accustomed to offering rent reductions to ailing retailers are mulling a new strategy to bolster their own flagging industry: Positioning themselves as lenders to tenants having difficulty staying afloat.

Boutique bank PJ Solomon has organized discussions with several mall owners about pursuing such a strategy with troubled retailer Forever 21 Inc., according to people with knowledge of the matter, in what could serve as a model for future transactions within the sector.

The talks have centered on converting rent and other liabilities into secured debt that could give distressed companies some breathing room to stay out of court, said the people, who asked not to be identified because the discussions are private.

If a retailer later goes bust, the arrangement could give landlords a stronger say in the restructuring process because lenders get higher priority in a bankruptcy, they said. The landlords potentially could use their preferred status to bid for assets, swapping their unpaid claims for ownership.

For mall operators dealing with wave after wave of closings, the situation is critical. More than 7,500 U.S. retail storefronts have shuttered this year alone, according to Coresight Research, dwarfing openings as chains such as Payless Inc. and Gymboree Corp. ceased operations.

Landlords are faced with either slashing rents or dealing with empty properties that don’t have ready occupants. Less than half of U.S. malls are likely to survive the industry’s disruption, according to Bloomberg Intelligence analyst Lindsay Dutch.

Mall owners have been willing to consider a wider range of options, including outright purchases of bankrupt tenants, to help keep stores from going dark. That’s been done only once before in recent history. Three years ago, America’s two largest mall operators—Simon Property Group Inc. and General Growth Properties Inc.—were part of a group that bought Aeropostale Inc., preserving more than 200 of the clothing chain’s stores.

“Unless the landlords are going to repurpose their properties altogether, they still have to capture the greatest value they can from retail tenants,” said Scott Stuart, chief executive officer of industry group Turnaround Management Association, who has worked on corporate restructurings for 30 years. “If they can get creative about keeping the stores open, it may be a win-win situation.”

On a July 31 conference call with investors to discuss second-quarter earnings, Simon Property Group Chief Executive Officer David Simon acknowledged the company has considered pursuing more investments like the one in Aeropostale.

“We certainly have the ability to help beyond what you might do on the leases and become an investor in a distressed situation,” Simon said. “So we have kind of the ability, together or individually or some combination thereof, to look at becoming more than just a real estate player, but a buyer of these brands.”

Their diverse portfolio of tenants gives real estate investment trusts—REITs—particular insight into which merchants could make successful investments, according to Bloomberg Intelligence’s Dutch.

“They will be selective when they make an investment,” Dutch said. “They won’t just go after every failing retailer.”