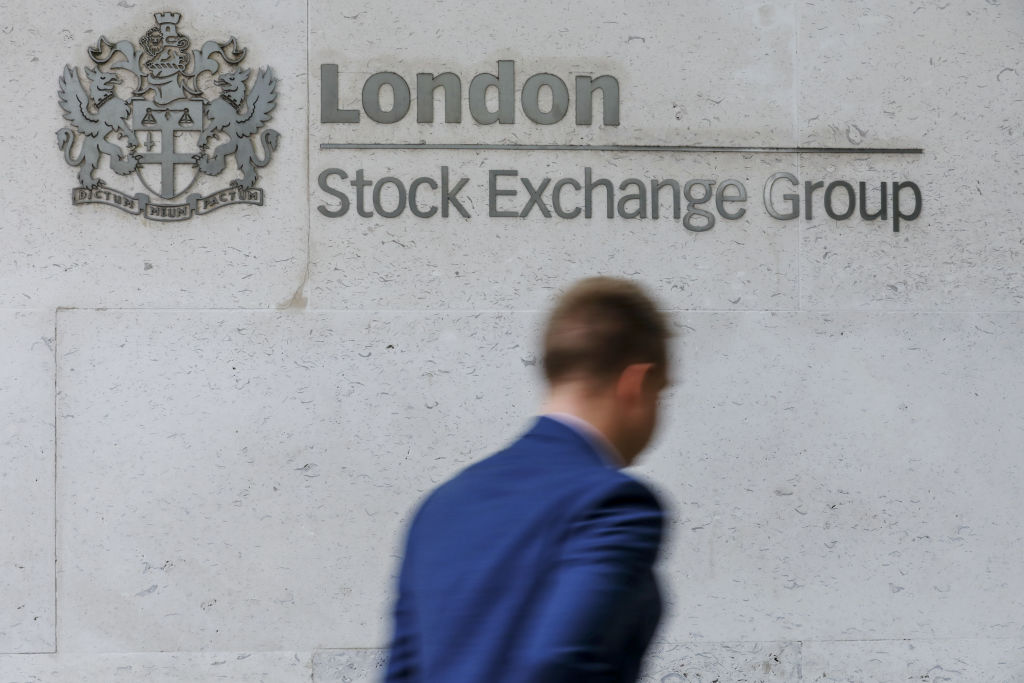 London Stock Exchange Group Plc agreed to snap up Refinitiv in a $27 billion blockbuster deal, betting on a future dominated by data that will extend its reach beyond Europe.

Shares in LSE rose as much as 8% after the exchange operator unveiled details of the transaction for the data and trading provider, which Chief Executive Officer David Schwimmer said fulfilled his ambitions to expand the group further into global analytics and the buy-side industry.

“It will create a business with global scale and geographic diversification in key markets including North America and fast growing emerging markets and Asia,” said Schwimmer on a media call.

The transaction is expected to complete in the second half of 2020, according to a statement on Thursday. The exchange confirmed it will issue shares, while a $13.5 billion bridge loan will increase the firm’s leverage above its target in the short term. Refinitiv’s existing shareholders, including Blackstone Group Inc., will get a stake of approximately 37% in the enlarged firm.

The deal will need regulatory approval in multiple countries, Schwimmer said, adding there were “no plans or intentions around divestiture.” The LSE said in a statement it might be required to make divestments, which could be material. Refinitiv will get a break fee of 198.3 million pounds if clearances are not obtained.

The purchase marks the first major move by Schwimmer, who joined the 300-year-old bourse from Goldman Sachs Group Inc. last August and has been riding a 30% surge in the stock price from his first day through July 26, when news of the discussions broke. Until recently, he had made some strategic but low-key acquisitions, such as increasing the exchange’s stake in clearing business LCH Group Holdings Ltd.

Refinitiv serves over 40,000 institutions in 190 countries including buy and sell-side firms, governments and corporations. Its trading venues include a stake in the recently listed Tradeweb and the FXAll and Matching platforms, with average daily trading volume of over $400 billion in currencies and $500 billion in fixed income. Schwimmer said he expects Tradeweb to keep its listing following the deal.

Refinitiv’s products also include the Eikon terminal and the trading-execution system Redi. Bloomberg LP, the parent of Bloomberg News, competes with Refinitiv to provide financial news, data and information.

LSE said the deal is expected to produce 350 million pounds ($424 million) in annual savings within five years. Schwimmer said there were overlaps in technology, property and corporate functions, with some job cuts possible, although he declined to give more detail. Refinitiv has 19,000 staff while LSE has about 4,500.

Blackstone, Canada Pension Plan Investment Board and GIC, Singapore’s sovereign wealth fund, acquired 55% of Refinitiv — as the former financial and risk unit of Thomson Reuters was renamed — in a transaction last year that valued the business at $20 billion.

These shareholders will be entitled to nominate three board members, as long as they hold at least 25% of the enlarged firm. They are committed to holding their stock for at least two years.