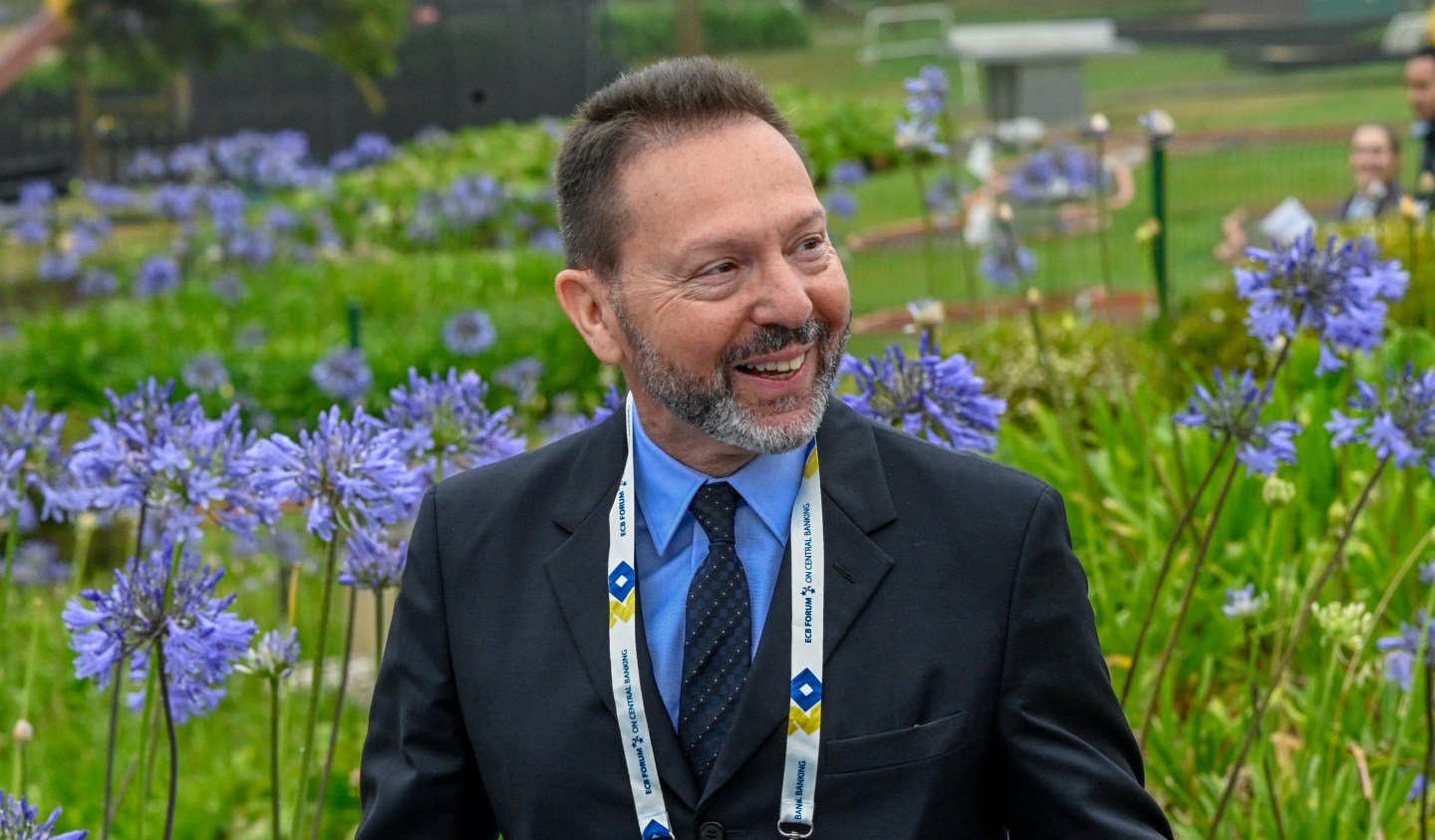 It is hard to imagine a more unsettling description of one’s country than saying that “the economy is on a low flight path…and it contains bombs with lighted fuses.” That assessment came from Greece’s new finance minister, Christos Staikouras, earlier this month when he was sworn into office, after the conservative New Democracy party trounced the left-wing Syriza government of Alexis Tsipras in elections on July 7.

Now, new Prime Minister Kyriakos Mitsotakis—a Harvard-educated venture capitalist—has the urgent task of ensuring that those bombs do not explode in midair, much as they did in the early 2010s, when Greece teetered on the edge of bankruptcy and came close to crashing out of the Eurozone. The country’s pain is legion: Its GDP has shrunk 26% in eight years—the biggest recession in history of any country in peacetime, save perhaps for the Great Depression.

Thanks to a bailout of about $300 billion from the IMF and the European Union, Greece’s 10 million citizens are still E.U. members. But there were other thanks to give for the rescue, in particular to China, whose state-owned shipping giant Cosco Shipping Group now owns Greece’s biggest port, Piraeus. For this month’s Fortune, we traveled to Piraeus to describe how that deal became critical to Greece’s economy, and to Chinese President Xi Jinping’s mammoth global ambitions. (Read “Boxed In at the Docks: How a Lifeline from China Changed Greece.”)

More such deals might be ahead. Mitsotakis told the BBC this week, “My number one priority is to make Greece an attractive destination for capital,” and vowed to cut corporate taxes from 28% to 20%, beginning on Jan. 1. The model for foreign investment, Mitsotakis says, is Piraeus.

Within its first weeks in office, Mitsotakis’s government has approved Cosco’s expansion plans in Piraeus for new five-star hotels and a luxury shopping mall—investments that Tspiras’s government had blocked for several months. It has also said it will end capital controls imposed in recent years.

But Greece’s economy still has a long recovery ahead, as we discovered when we sat down in Athens with Bank of Greece Governor Yannis Stournaras for a far-ranging interview. Stournaras laid out how the country can dig out from its darkest decade in modern times. Here’s an edited version of our interview:

FORTUNE: Is the Greek economic crisis over?

Yannis Stournaris: It is much better. Competitiveness has improved, the banking system is capitalized. Of course, there is the legacy of the crisis, which is still high debt as a percentage of GDP. There is a brain drain and an investment gap. These problems will stay for a number of years. We have managed to solve the flow problems, which is deficits. But the stock problems, the high debts, non-performing loans, they are more difficult to tackle.

When you say ‘a number of years’ what is your prediction of when you will truly be out of this crisis?

Focusing on Cosco’s investment in the port of Piraeus, a lot of investment that Cosco planned has not yet happened.

Yes. We desperately need foreign direct investment. Because in order to achieve higher growth rates we need higher investment. We invest only 10% of GDP. Before the crisis we invested about 20% of GDP. So there is an investment gap. We cannot borrow, or borrowing conditions are very difficult, because of the legacy of the debt crisis. We so hope for equity investment, or what we call direct foreign investment.

There is a perception outside Greece that the country is out of the crisis. You exited the E.U. bailout regime in the summer of 2018. Are you out of the woods?

Definitely not. A country which is just out of austerity needs to be careful.

How difficult have these years of austerity been for regular Greeks?

For some of them, very very, difficult. Hundreds of thousands have left the country. But for those who stayed in Greece, there has been an average reduction of income of more than 25% during these years. That is very, very serious, perhaps only second to the Great Depression of the U.S. in the 1920s and 1930s. And it lasted longer in Greece. So that is why it is a lesson that we shall never forget. That is why the Bank of Greece needs to warn when it feels it should send warning lights.

What is the lesson you have learned from these dark years?

We should be very vigilant. The problem was we exceeded the targets of the budget. At some point in the past we had a budget deficit of 50% of GDP. That is extremely high. Which means that nobody paid attention to the fiscal situation of the state. That is why I say we should never, never go back to a similar situation in the future.

Everywhere we go in Athens, people talk about the brain drain. How bad is the demographic crisis in Greece – the shrinking population?

Hundreds of thousands of talented people have left Greece to work abroad, because of the crisis conditions here and the recession. Hopefully we will be able to bring some of them back. Not in the distant future, but immediately, by achieving higher growth and creating good new jobs, with good salaries.

The brain drain produces a low growth rate because the population growth is declining. That means the potential growth rate of the economy is declining too. It is not easy to reverse these trends. Only by producing good jobs can we bring back people who left—especially young couples producing more children. But they need better jobs to do that, and in the short term that means we need to do structural reforms, and we need to have direct investment. We have a very high potential. But to exploit that, Greece needs foreign direct investment—immediately.

—Meet the man with 400 Spanish villages to sell

—Europe wants to be the climate change police. If only it can agree on what that means