As Tech IPOs Grow, Communications Is Even More Crucial 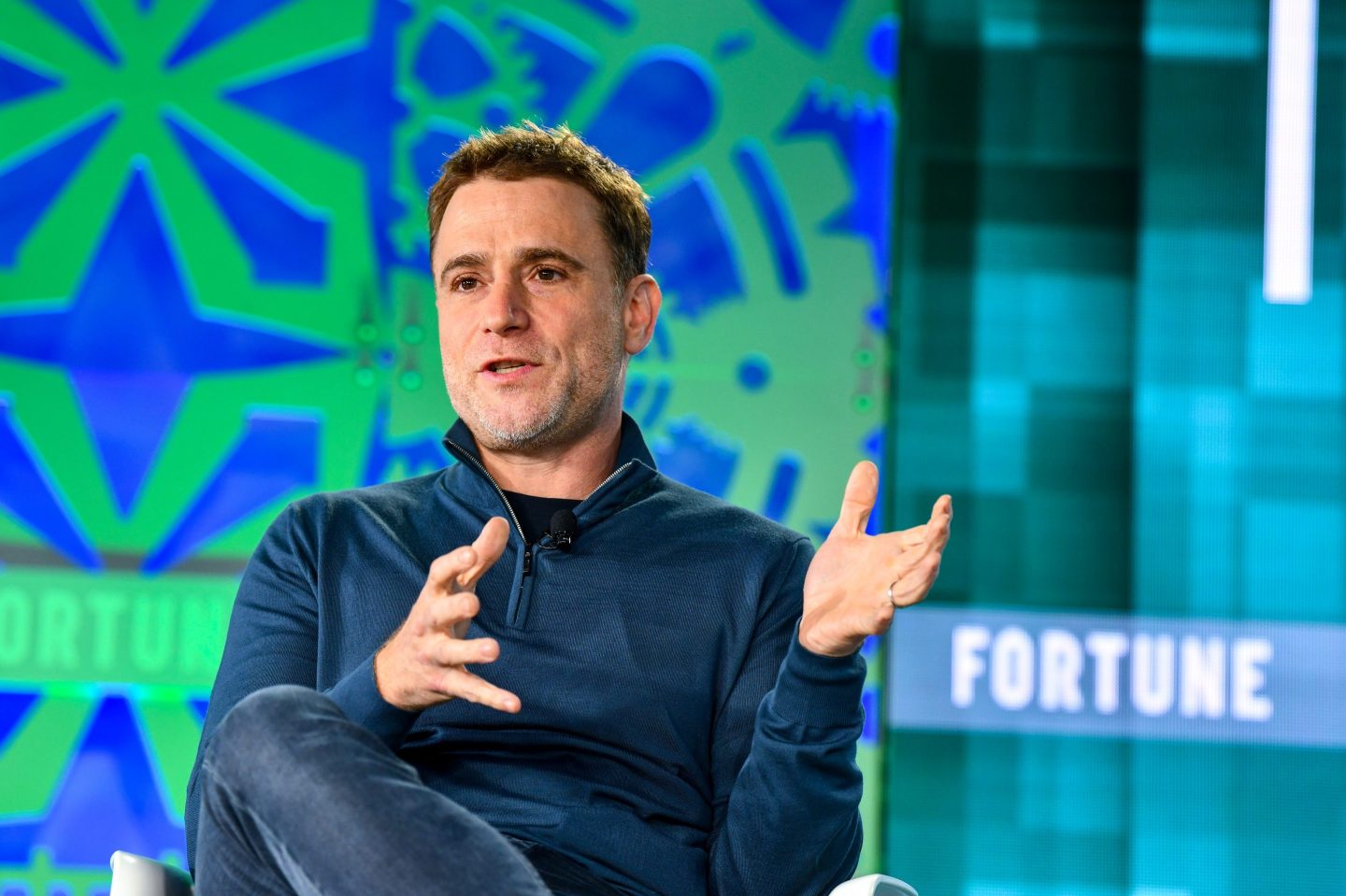 When it comes to the tech IPO market, we’re in new territory. This was one of the many implicit themes coming out of Fortune’s Brainstorm Tech conference in Aspen earlier this month.

This is because IPOs are no longer the de facto means of raising traditional capital. Funding sources that weren’t available 15 years ago, such as private equity and sovereign wealth funds, are enabling companies to stay private longer and fueling their growth before they come to market. Yet it also means that by coming to market later, the growth curve at IPO is not as steep. Investors can no longer take the same approach, expecting to be in an IPO for a lucrative, short time.

So why do companies decide to go public? For some, it’s a stamp of approval. RBC managing director Mark Mahaney noted on a recent call with Fortune Term Sheet editor Polina Marinova that public markets can be a sign that you’ve finally succeeded in the big leagues. Or as Slack co-founder and CEO Stewart Butterfield said at Brainstorm Tech, “It gives us some credibility.”

Yet IPOs are different now.

First, there are a record number of companies with high revenues that are going public at lofty valuations, while sustaining massive losses. TechCrunch recently compared 15 tech unicorns by their 2018 financial statistics. “Put these companies altogether in a pot,” writes Joanna Glasner, “and they’d make one enormous, money-losing super-unicorn, with more than $25 billion in annual revenue coupled to more than $6 billion in losses.” That’s also why speculation continues regarding IPO winners (Zoom, Pagerduty), losers (Uber, Lyft), and delayers (Airbnb, Palantir).

Investors who prize growth may not be concerned long-term: Uber’s rocky start, for example, belies a strong valuation, given its promising new revenue models such as Uber Eats. Having said that, the lower growth curve following an IPO means that it’s no longer realistic to expect a dramatic growth spurt immediately off of IPO cash: Expectations need to be reset.

There’s a second reason why the IPO market has changed, and that has to do with reputation. A controversial ballot effort in San Francisco, which would levy a so-called IPO tax on stock-based compensation and apply the funds toward social programs, is a good example of how the once-celebrated IPO has become an emblem for income disparity. The Bay Area is now home to more billionaires than any other city in the world, a stark contrast to California’s ranking as the state with the highest poverty rate in America. Corporate leaders are being asked to address major social problems as part of their core business strategies. IPOs are trigger events that put CEOs in the spotlight in ways many have never anticipated before. Many are simply unprepared for the new landscape that awaits them.

In this context, the role of communications has become even more critical in helping companies navigate this journey. We see this change happening in three areas.

The first is in the narrative. Differentiation is now more critical than ever in instilling the belief of a company’s strong future potential, particularly in fast-changing markets. How are you differentiated; how does this translate into your ability to drive market expansion; how are you moving ahead of the curve? In other words, what is your inherent ability to solve problems better than anyone else?

Many pre-IPO companies, whose success have been based purely on growth, do not understand this. A positive exception to the latter is ShockWave Medical, whose current stock is worth 259% of its IPO start price. Canaccord Genuity managing director Jason Mills told the San Francisco Chronicle, “The reason it’s done so well is that there is really no other technology like it and its applicability is somewhat ubiquitous” through the body.

The second change is in the roadmap. One lesson from the Uber and Lyft IPOs, and ahead of WeWork’s IPO, is the imperative for companies to communicate much more clearly, accessibly, and in greater detail their profit model—along with specifics on their plans to achieve profitability over time. This is particularly the case for companies with massive growth and equally massive burn rates, if they are to manage investor expectations and increase confidence that they can sustainably invest in growth and innovation long-term.

Savvy communicators get it. Zoom, for example, did this brilliantly in communicating how it built a scalable business model before, during, and after its IPO. Its stock is currently up more than double its initial price of $36. Temasek managing director Mukul Chawla at Brainstorm Tech also called out the need for companies to present a compelling intellectual case for profitability, including the path to get there and how they are overcoming obstacles to achieving it. That path may not be immediate, he noted, and it can take five to seven years to achieve—but it still needs to be there.

The final change is in a company’s link to purpose. Beyond Meat is a great example. Its stock sizzles not just because of its first mover differentiation, but because the demand for sustainable food alternatives is as ethically driven as it is good financial sense. Investors may question whether the stock is overheated, but they all agree that its mission to create a more sustainable food system is what society needs. This shared purpose is also what drives employees, customers, and partners to seek Beyond Meat: It excites, inspires, engages, and creates a foundation for resilience in weathering future challenges. The adage of doing well by doing good has evolved to doing good as essential table stakes to doing well. That’s not good PR. That’s smart business.

Purpose is also linked to leadership. Entrepreneurial founders pre-IPO often fail to grasp that ethical and social issues that seem ancillary to their core business are increasingly inherent to their business as they scale. The reason is simple: With greater size comes greater responsibility. Corporate leaders need to be committed to addressing major social problems as part of their core business strategies. That means being actively engaged in solving societal challenges in meaningful, authentic ways.

The IPO is a profound moment in a company’s journey, and the stakes are much higher than they used to be—financially and reputationally. It will require CEOs, CMOs, and general counsels to demand that smart communicators fully understand this journey and get the story right.

Kathy Bloomgarden is the CEO of Ruder Finn. Robin Kim is the practice head in global technology and innovation at Ruder Finn. They have no investments in or associations with any of the companies mentioned in this article, unless otherwise indicated.