How Japan Became a Model for Economic Revival 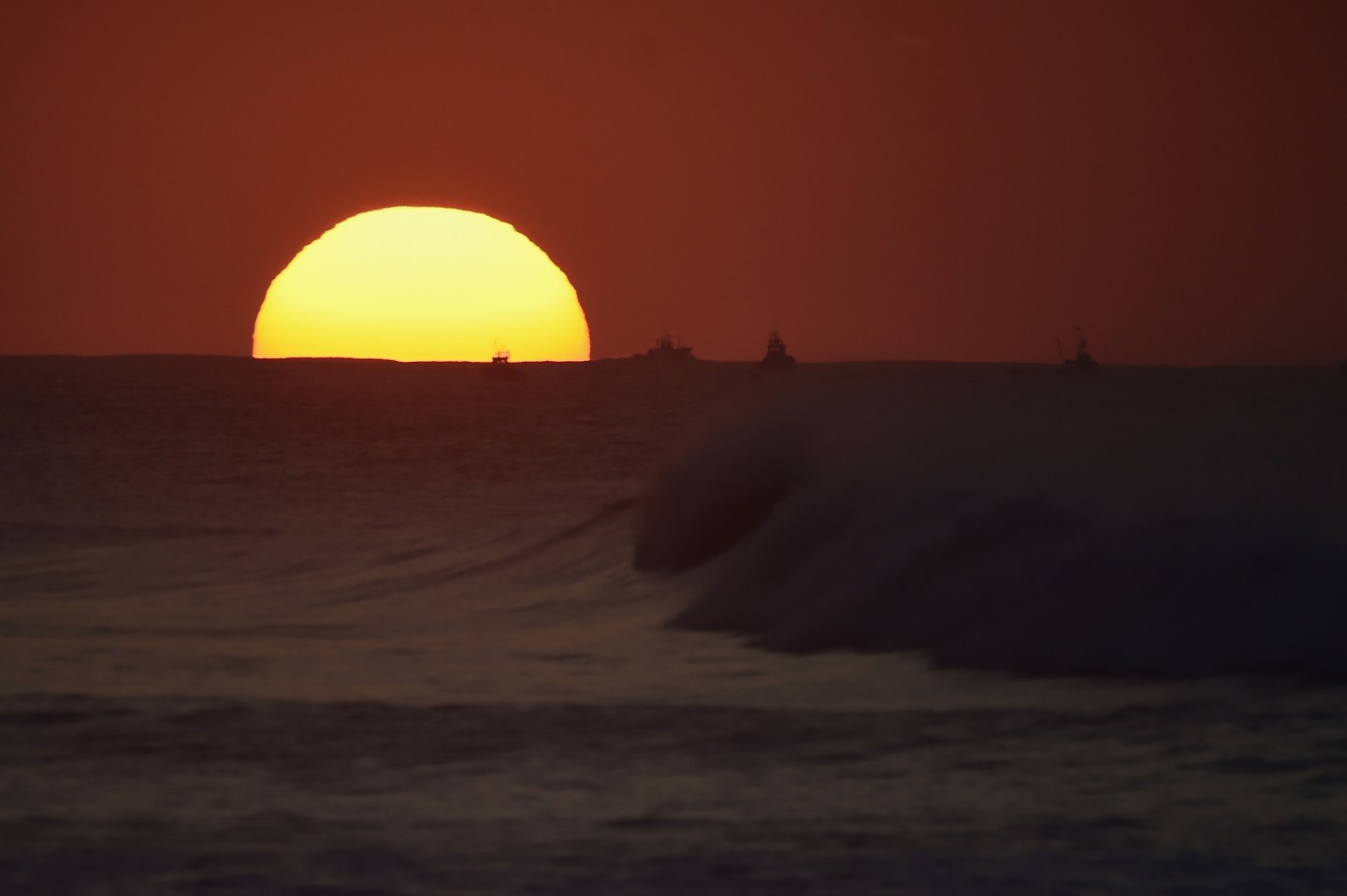 TAHARA, JAPAN - SEPTEMBER 17: Sunrise over the ocean prior to the ISA World Surfing Games at the Pacific Long Beach on September 17, 2018 in Tahara, Aichi, Japan. (Photo by Matt Roberts/Getty Images)
Matt Roberts—Getty Images

The world has recently seen two reasons to fix its attention on Japan. In May, Emperor Akihito’s elder son, Naruhito, ascended the throne, marking a new era in Japan known as “reiwa”—Japanese for “beautiful harmony.” And June’s G20 Summit was the first to be hosted in Japan.

These two emblematic events have raised Japan’s profile in the international community—and such attention could not have come at a more appropriate time. Amid geopolitical uncertainty and rising risks to the global economic order, Japan’s economy and its special relationship with the U.S. offer historical parallels and useful lessons for other nations seeking economic advancement.

Starting in the early 1990s, Japan was in an extended economic slump. It first endured a prolonged period of bad debt and deflation. Then it began to face a range of serious structural problems including poor productivity, low birth rates, and an aging population—all of which led to demographic challenges such as labor shortages and a loss of confidence in the future. Over the past several years, however, Japan has embarked on its longest period of sustained economic expansion in the post-World War II era.

Let’s start with the inward. Japan isn’t alone in coping with a growing number of elderly citizens. Population aging is a worldwide phenomenon affecting the composition of today’s workforce, and Japan has been at the forefront of efforts to address it through technology—such as digitalization—to raise labor productivity, promote efficiency, and eventually bring about sustainable economic development.

Meanwhile, Japan’s government and industry leaders have been hard at work to build bridges to other nations in various ways, including through policy-making, advocacy, and active participation in various international forums. Their aim is to help cultivate a global environment of openness and free enterprise that fosters worldwide economic growth and ultimately rewards both Japan and its international partners. The lynchpin of this effort has been Japan’s partnership with the U.S., which is based on shared values of democracy, human rights, free trade, and mutual trust.

The relationship between these two nations is among the most mutually beneficial in the world. But it is not limited to trade. Actually, it spans a vast range of mutual investment.

Japanese companies today command a sizable presence and embody a heavy investment in the U.S. market. The U.S. was Japan’s top destination for foreign direct investment (FDI) in 2018. In the prior year, Japan was America’s second-largest source of FDI after the U.K., and its cumulative investment in the U.S. totaled $469 billion—$9 billion of which was represented by the strategic alliance between Morgan Stanley and Mitsubishi UFJ Financial Group (MUFG), where I serve as chairman.

Japanese companies have become an integral part of the American economic landscape. They directly employ 860,600 Americans in quality jobs that pay an average annual salary of $89,000. Similarly, many U.S. companies view Japan as one of their most important markets outside North America, and the U.S. is Japan’s largest source of FDI by far.

The ongoing Japan-U.S. trade negotiations should strengthen relations and spur even greater economic development in both countries. Apart from the additional investment in U.S. manufacturing led by Japan’s automobile industry, we at MUFG foresee other industrial benefits from cooperation between the two nations.

For example, the shale-gas revolution presents opportunities for the U.S. energy sector to enhance its capability to produce and transport liquefied natural gas (LNG). This is attracting Japanese companies, such as MUFG, that have invested heavily in several LNG projects.

Social infrastructure projects—designed to modernize transportation systems and develop urban areas into “smart cities” that can efficiently manage assets and resources—are another area of cooperation between the two countries. For instance, Japanese and U.S. companies are forging financial, technological, and other types of alliances in the exciting field of “new mobility” with the aim of revolutionizing transportation as we know it—whether through the development of autonomous vehicles and flying taxis; the introduction of ride-sharing services; or the use of hydrogen as a low-carbon source of transport fuel.

Japan’s close relationship with the U.S. remains a model for other nations seeking economic development and prosperity in the Indo-Pacific region—and beyond. May we all rise to the dawn of a new reiwa.