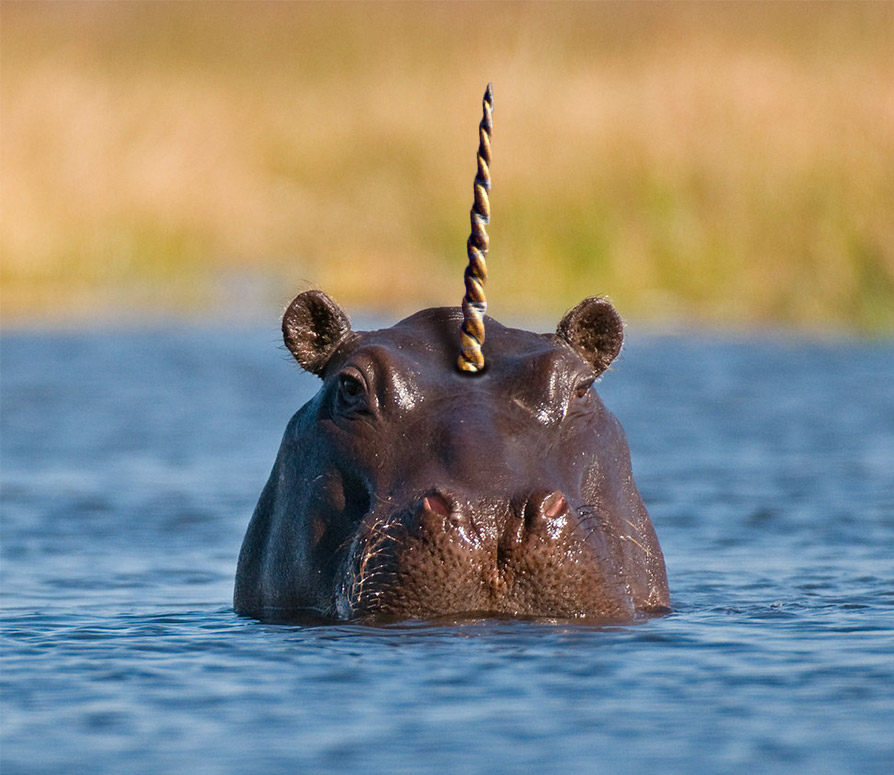 Hippo, a tech startup focused on the insurance market, has raised $100 million in new venture capital at a $1 billion valuation, the threshold for so-called unicorn status, Fortune has learned.

Hippo is shaking up the dusty insurance market by using Internet-connected sensors, satellite imagery, and automation, among other technologies, to deliver better (and ideally cheaper) insurance policies to homeowners. The company eases the on-boarding process for prospective customers by autofilling answers to questionnaires using public records. It keeps tabs on extensions to customers’ property, such as new pools or decks, using aerial photography. And, in partnership with Comcast, another Hippo investor, it gives away free Internet-connected sensor kits to help customers react to and prevent damage from floods, fires, break-ins, and other disasters.

Assaf Wand, Hippo’s chief executive and cofounder, says that “insurance is moving from big number averages to big data, which lets us price risk more correctly.” He adds that “people with lower risk are subsidizing people with higher risk” and that Hippo is targeting less risky folks “to give them a cheaper price compared to what’s happening now.”

Wand claims Hippo’s policies, which are underwritten by insurers Topa, Spinnaker, and Canopius, can be “up to 25% cheaper” than competitors’. For reference, a typical homeowner’s insurance policy in the U.S. costs $1,288 annually on average, although it varies by state, according to Insurance.com.

Wand, a former Intel Capital investor and McKinsey consultant born in Israel, tells Fortune that Hippo has grown its volume of premiums by 10-times in the past year. Today Hippo is doing “north of $150 million in premiums” annually, he says.

In 2015, Wand sold his last startup, Sabi, a maker consumer goods tailored to Baby Boomers, to Urbio, a designer of household products, for an undisclosed sum. Prior to that, he cofounded a telecommunications firm, Foris Telecom, that had gained traction in India and parts of Africa.

Homes are “safer with all these devices and a great benefit of a safer home is a reduced rate on home insurance,” Wechsler says. He compares the incentives encouraging people to install sensors in their homes to the reduced rates life and health insurers may offer people who strap on wearable devices that track their health and biometric data.

Noah Knauf, the Bond investor who led Hippo’s latest funding round and is joining the company’s board as part of the deal, says that financial services are in the middle of a “massive and tectonic disruption.” He describes home insurance as one of fintech’s “gnarliest” challenges due to the prevalence of regulations in the insurance market.

“We’re religious, and compliance is the religion,” Wand tells Fortune. After mentioning how Hippo puts the customer first, Wand revises his statement, saying, “Actually, the customer comes second, after compliance.”

Aside from the big kahunas, such as Allstate and Travelers, Hippo’s biggest rival is Lemonade, a Softbank-backed fintech startup that reached a $2 billion private valuation in April. Lemonade is better known for selling renters’ insurance, though it also offers homeowner’s insurance.

Hippo has raised a total of $209 million in funding to date. Existing investors such as Comcast Ventures, real estate giant Lennar, venture capital firm Iconiq Capital, and others also contributed to the latest round of funding.

At present Hippo is available in 17 states, including California, Illinois, Ohio, and Texas. Wand says he expects Hippo’s national coverage to expand to 80% of the U.S. population by end of this year—and 100% by next year—from just over 50% today.