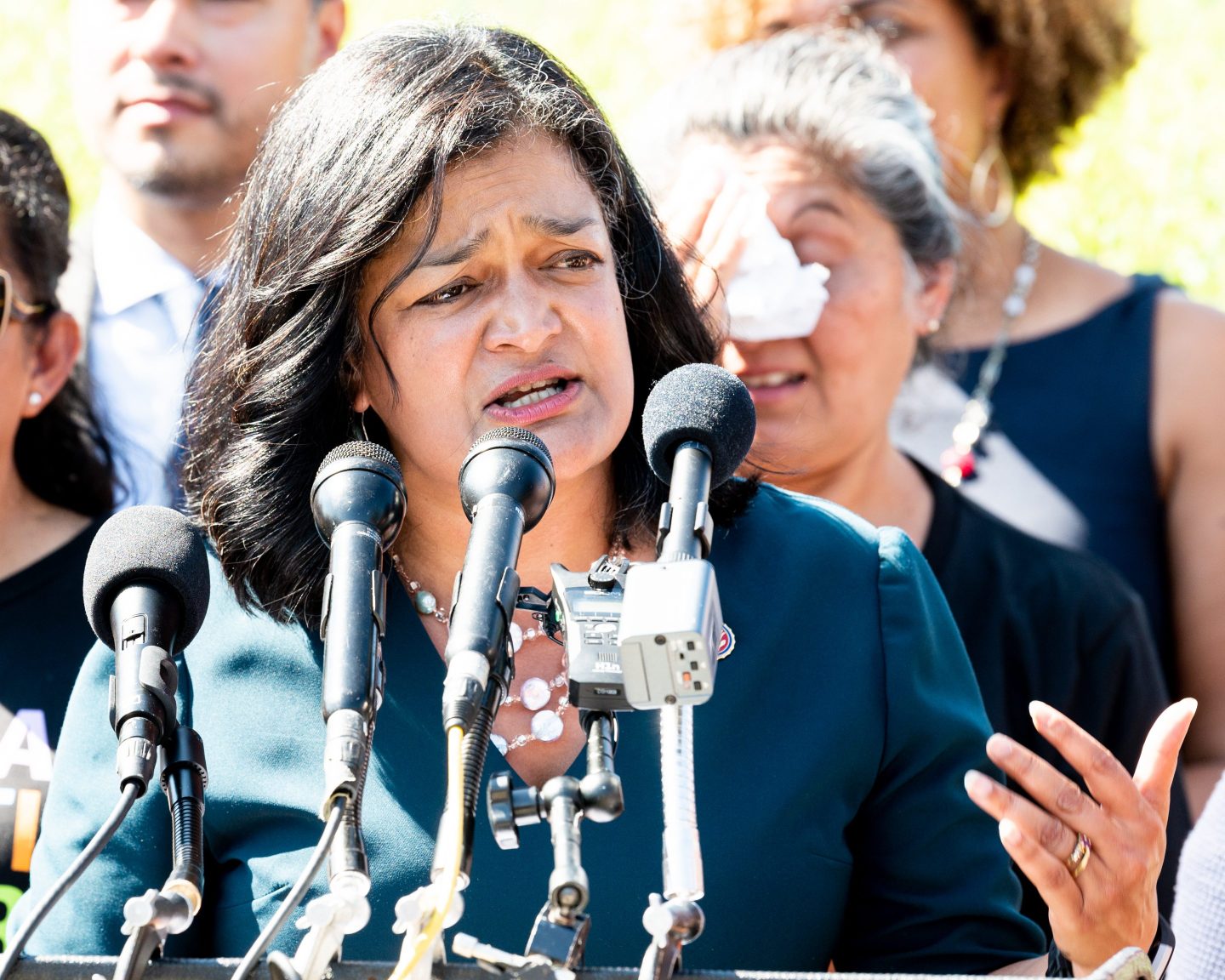 Domestic workers—including house cleaners, nannies, and homecare workers—are among the lowest paid in the country. Most earn median wages of around $10 per hour, and only 12% receive health benefits. They also commonly navigate employment with unstable schedules, variable hours, and little job security. Not only is this a problem for the domestic workers themselves, who are overwhelmingly women of color, but also for those in need of their services—such difficult working conditions will only contribute to the significant workforce shortage as the country ages. A recently introduced bill, however, would take major steps to improve conditions for domestic workers and address these shortcomings.

The National Domestic Workers Bill of Rights, introduced by Sen. Kamala Harris and Rep. Pramila Jayapal, is noteworthy for a number of reasons. First, it would end the unfair—not to mention historically racist—exclusion of domestic workers from federal laws, ensuring these workers are protected from discrimination and have a safe workplace. Second, and as importantly, the legislation takes an innovative approach to raising standards that is well-suited to domestic work and may also provide a model for other types of jobs that increasingly resemble domestic work. The bill includes more modern workplace protections, such as requiring fair scheduling practices that ensure workers don’t lose pay due to last minute cancellations, and critically, creates a wage and standards board where workers, employers, and the public come together to discuss wages, benefits, and working conditions.

In an industry like domestic work, workers have a hard time engaging in traditional collective bargaining—a task made even more difficult because their work is often solitary. This is further complicated because rather than a traditional worksite, the primary place of work is a home, with each worker laboring for a different employer at a different worksite, and often for multiple employers throughout the week. This also means that the employers are fundamentally different from traditional employers: they are households that employ someone not as part of a typical business but rather in addition to their regular jobs and are not accustomed to evaluating labor market conditions and bargaining with a group of workers.

What’s more, domestic workers are often quite vulnerable, with few other options in the labor market, and thus particularly fear retaliation if they try to organize or bargain for better working conditions. And because most domestic workers have long been excluded from the National Labor Relations Act, the keystone of modern labor law that legally protects workers’ right to form a union, they don’t have much of a history of collective bargaining upon which to build. Taken together, this means that a different type of structure for bargaining is needed.

That’s why the wage and standards board introduced by the bill would be a major advancement. Such a board would create a forum to recommend standards for the industry—which can help improve job quality and help ensure that consumers are able to receive the kind of stable, quality care that they need by ensuring that enough workers want to work in the industry.

The wage and standards board will help lift domestic work above the bare minimum and make it a career that workers want because it provides a centralized location to discuss recommendations for higher standards, thus promoting the health, safety, financial security, and well-being of domestic workers. Without the board, these negotiations would not happen. The board would also be able to tailor its recommendations to the specific and sometimes changing needs of employers and workers in the industry—and thus can produce better solutions than a pure mandate would.

Such a board can also provide a model for other industries where traditional collective bargaining is particularly difficult, especially with the rise of the gig economy. Indeed, domestic work can be considered the “original” gig work as workers often need to piece together full-time employment from multiple poorly-paid jobs to make ends meet, each with minimal benefits or job security. As the U.S. continues down a path of rapidly rising income inequality in the labor market, the trend of insecure employment for domestic workers may just be a prologue for what awaits many more workers in other industries.

That’s why the Domestic Workers Bill of Rights is an essential step forward. It presents a historic opportunity to improve the working conditions for millions of workers in an industry that may be a bellwether for millions more in the casualized labor market.

David Madland is a senior fellow at the Center for American Progress. Adam Stromme is an assistant at the Center.