California Is Paying Off Med School Debt to Recruit Doctors 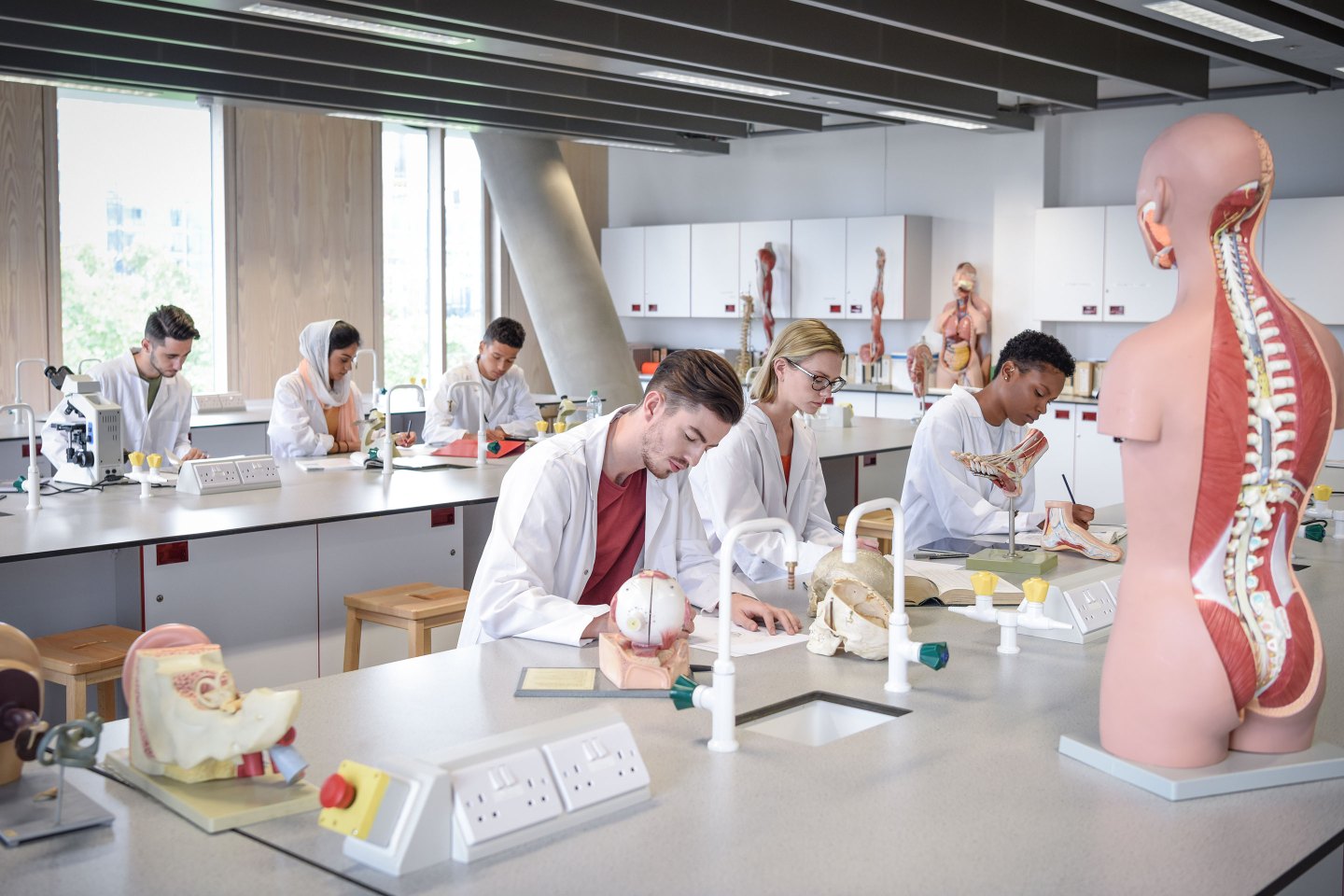 The state is offering to pay off all of the medical school debt of physicians who pledge to spend roughly one-third of their time focusing on low-income patients. At present. California has $340 million budgeted for the program.

To qualify for the program, physicians and dentists must pledge 30% of their caseloads will be focused on low-income Medi-Cal patients for a five year period. That might mean a lower initial salary, but it also eliminates debt that can run several hundred thousands of dollars per doctor.

The program is meant to fight a shortage of health professionals in the state, as California’s health care program for the poor (roughly one-third of the state) has outpaced the number of physicians who accept those patients.

More than 60% of California’s students who attended medical school in 2017 left the state for their schooling, according to the California Future Health Workforce Commission. That task force has proposed a $3 billion plan that will run over the next 10 years to address the looming health care crisis.

It’s a good time to be getting out of medical school. Two out of three medical professionals finishing up their education say they’d been contacted more than 50 times by job recruiters, according to a 2019 survey by physician staffing firm Merritt Hawkins.