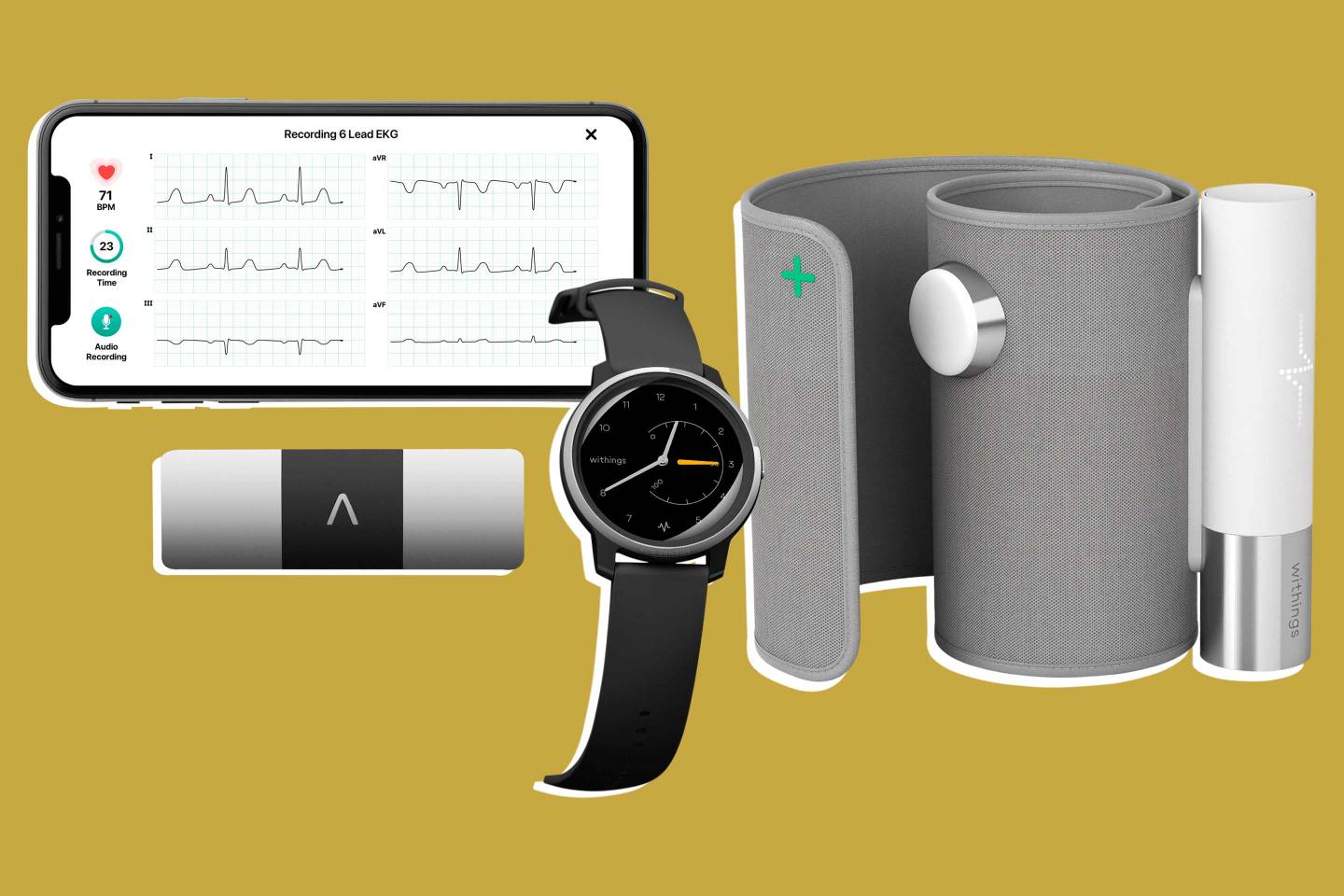 The digital health funding fever is far from breaking. Venture funding for digital health firms around the world hit an all-time high of $14.6 billion in 2018, according to a new report from StartUp Health, marking the eighth consecutive year of investment growth. In the U.S. alone, health startups raked in a record $8.1 billion, according to a separate report from Rock Health. That number was just $1.1 billion in 2011.

The money is flowing to companies developing everything from mobile apps that seek to simplify insurance or help users keep track of key health biometrics, to devices capable of conducting FDA-­approved electrocardiograms (EKGs) in the home or on the go.

While most startups in the space have remained private to date, the public will soon be able to get a piece of the action. A slew of digital health IPOs are expected in the second half of 2019 from diabetes management firm Livongo, health data firm Health Catalyst, and technology intermediary Change Healthcare. Not to mention the high-end exercise platform Peloton, which recently filed confidential IPO documents.

Even if some of these early tests of the public markets sputter, the general buzz in the space will almost certainly last. For technologists and their funders, solving the mysteries of the human body, and the U.S. health care system, remains an irresistible challenge.

A version of this article appears in the July 2019 issue of Fortune with the headline “Temperature Rises on Digital Health.”

—As states like Texas ban under-21 tobacco sales, retailers are adapting

—Commentary: Why Alexa gaining medical skills could be bad for health care

—CVS wants to make your drugstore your doctor