Only Regulation Can Jumpstart Competition in Big Tech 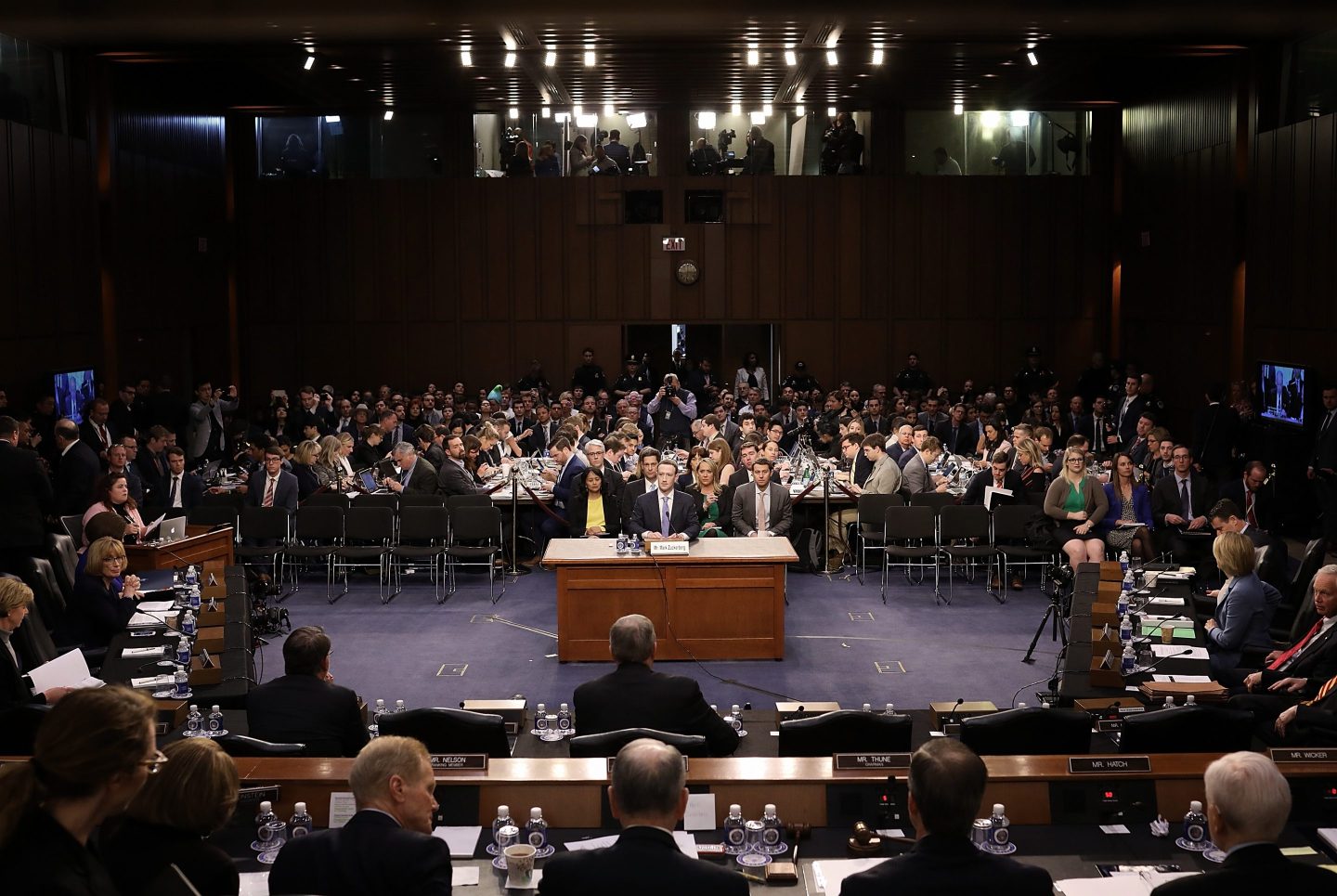 A few tech giants have become dominant in key markets. Antitrust enforcers, Congress, and presidential candidates are assessing digital platforms like Amazon and Facebook and how we got here. Competition in these markets brought us innovative new consumer products, but new sources of competition are drying up.

Recent reports suggest that natural economic characteristics of these digital platforms are driving their persistent market dominance, creating a slew of harms. This means the problem is more complex—and more detrimental—than specific violations of antitrust law. We need to fundamentally change the rules of the game to jump-start competition for digital platforms.

Antitrust law alone cannot upend the natural economics of these markets that enable Google, Facebook, and increasingly Amazon to tower over all other market players. Competition cannot thrive in the tech sector without a public agency equipped to eliminate the bottlenecks that impede new startups and prevent existing small players from growing.

Here’s what we know about the economics of digital platforms: Companies like Amazon and Facebook benefit from “network effects,” meaning that as the number of users goes up, so do the benefits of users being on the service in the first place. In other words, all else equal, you benefit more by joining the social media platform your friends are on than you do by joining a newer or smaller social network without your friends.

Digital platforms benefit from economies of scale because their software has almost no marginal cost for adding users. Digital platforms benefit from economies of scope because data is much more valuable when aggregated and analyzed as a group instead of viewed as single pieces of information. If Google provides my email and my maps, including traffic data, then Google can tell me when to leave for my flight so I arrive on time. By contrast, a competitor’s maps app that doesn’t have access to my email doesn’t even know that I have a flight to catch.

But the challenges new competitors face don’t stop here. Digital platforms also benefit from behavioral ticks like “bounded rationality,” where consumers use shortcuts rather than carefully choosing the best option each time. Most of us don’t check multiple online stores every time we buy oven mitts—we just go to the same store we usually go to. Similarly, we don’t use Bing every few months to see if it’s finally caught up to Google’s search engine—we just assume that it hasn’t and keep returning to Google Search.

The combination of these characteristics makes it incredibly difficult for new companies to compete against incumbent dominant platforms. Without dynamic competition, where new competitors actually pose a threat to the market position of incumbents, economists expect less innovation, higher prices, and lower product quality. And you don’t need an economist’s perspective to see the obvious harms: less consumer choice and limited opportunity for entrepreneurs.

What could actually expand competition to benefit consumers, entrepreneurship, and innovation? A new expert regulator equipped by Congress with the tools to promote entry and expansion in these markets. We can start by requiring dominant platforms work with other services (a concept called “interoperability”) so competitors can offer their own customers access to the dominant network. Allowing new competitors to access the dominant network (then called “interconnection”) was a crucial component of the 1982 breakup of AT&T, and it can create competition against Facebook, with or without a breakup.

These reforms will improve competition on the platforms and make competition against the platforms more possible. Digital platforms know that companies that use their platform can “disintermediate” them by connecting directly with the consumer, effectively cutting out the platform middleman. This means platforms might discriminate against companies that pose a competitive threat, or use data to disadvantage them. By prohibiting these tactics, we can give  potential competitors a fighting chance. A regulator could also have the power to block mergers that don’t reach the threshold for antitrust enforcement, either because the company being purchased is too small or the competitive consequences too uncertain.

Antitrust law is only focused on specific violations of the law, not market conditions broadly. Antitrust law exists to stop anticompetitive behavior and anticompetitive mergers but not necessarily to increase competition by itself. Even if antitrust violations occurred here, all that antitrust law can do is stop them from continuing, and sometimes try to replace the competition they blocked. Antitrust enforcement agencies usually can’t use one violation as a means to address wider problems in the marketplace. The Federal Trade Commission (FTC) and Justice Department must bring cases to court to enforce their decisions, and courts would consider that type of remedy over-broad. To increase competition in digital platforms, we need legislation to equip a regulatory agency with the right tools to open up the market for competitors. More and more advocates, including Facebook co-founder Chris Hughes, are now pushing for a similar one-two punch.

No matter what antitrust investigations into big tech find, the best way to increase competition among digital platforms so that the next Google or next Facebook can survive is by creating a regulatory agency to stand watch. Antitrust law can stop anticompetitive behavior, but it cannot overcome or eliminate the natural economic characteristics of these markets that make competition so difficult. This means we need new laws that force the tech giants to play well with others, and we need an agency to enforce them.