Schwab’s ‘Project Bear’ Uses A.I. to Predict When Investors Are Getting Nervous—And Warn Them Against Making Bad Decisions 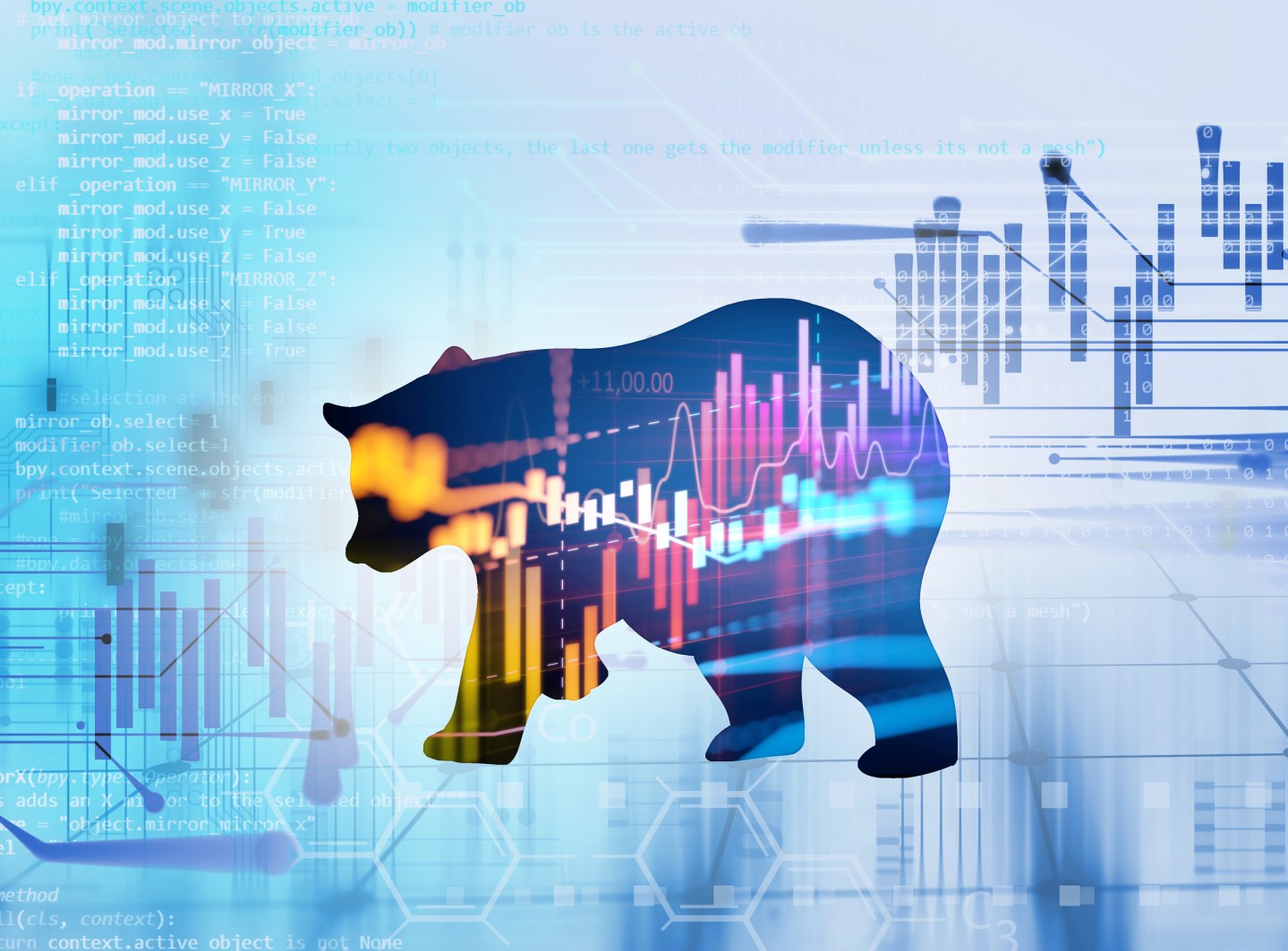 The next time the stock market tanks, keep your phone handy—it might be your brokerage on the line with a little advice.

Here’s how it works: AI scans its client base for hundreds of behavioral or demographic attributes. If the algorithm figures that you have a 60% of greater likelihood of selling in times of high volatility, and the market is going wild—well, you’re getting a call.

“All the research shows research shows that investors who sell in bear markets have lower average returns in following years,” says Terri Kallsen, Schwab’s executive VP of investor services. “So we use predictive modeling to identify which clients might be vulnerable to increased emotion and noise in the markets.”

Take the example of someone who panicked during the last great financial upheaval, back in the spring of 2009. If you sold everything and went to cash—not that crazy at the time, since the whole financial system seemed like it was melting down— that decision would turn out to be a catastrophic one.

Whereas if you stayed in the market, or maybe even bought more, then you very well may be set for life. Since the market bottom, the S&P 500 has rebounded by more than 250%.

That’s the kind of information that Schwab wants to impart.

So in periods of high volatility, or a bear-market turn, someone will be dispatched to talk you through it.

Schwab says it has identified around 500,000 of its investors who were at risk of making a big move, which they define as someone going from over 75% equities in their portfolio to below 25%. Those clients have higher-risk allocations than most, and are frequent traders.

“Those are the clients who might get nervous and say, ‘I’m out,’ ” says Barry Metzger, Schwab’s senior VP for advice and trading services. “When emotion comes into play like that, clients often make poor decisions.”

The program is no guarantee of investor response or outcomes, of course. Some clients may listen to and appreciate the advice, but some may be neutral—and some may even be skeptical of why Schwab is calling, and complain “they are self-directed for a reason,” Metzger says.

But the results so far—the program was piloted in December of 2018—have been encouraging. Investors who received an outreach withdrew 27% less in assets, compared to a control group who didn’t get a call. And the ‘Client Promoter Score’ of those investors—essentially, their overall customer satisfaction—also got a noticeable bump.

This kind of applied A.I. may be just the beginning for financial firms. Another example of where it might come into play, says Kallsen: A physical move, which happens on average 11 times over the course of one’s life. That can trigger all sorts of major financial events such as retirement rollovers, new insurance coverages, and short-term cash requirements. So if A.I. gets wind that you might be on the move, the firm can spring into action.

As for Project Bear, Kallsen likens it to a running app that helps you train for big races. “Based on data like pace and heart rate, a running app will help measure and predict whether you are ready,” says Kallsen, herself a 21-time marathoner. “If you’re not, then you can figure out where to readjust.”

And who doesn’t need a little help getting to the finish line of retirement.