Hello Kitty Is an Antitrust Violator 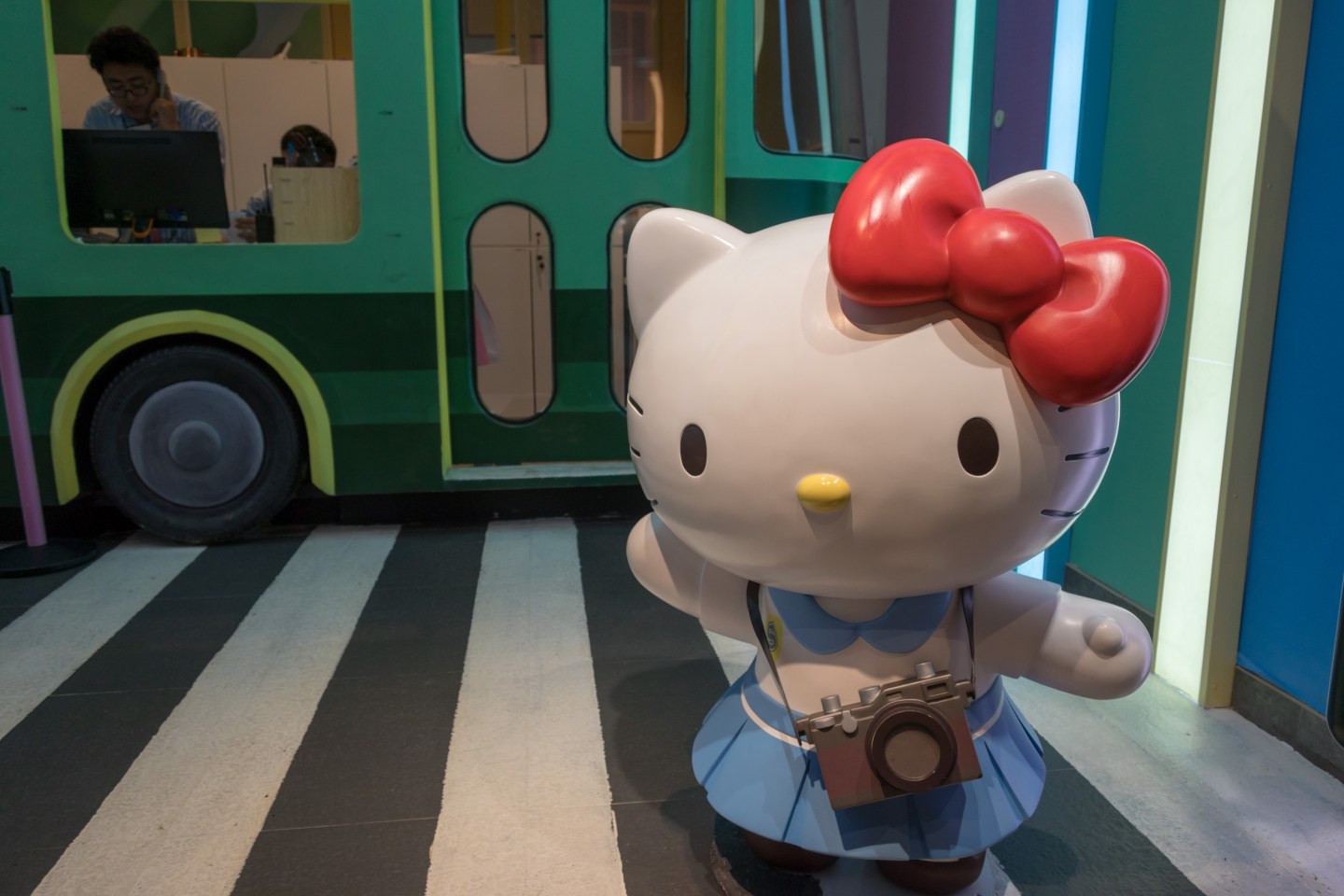 Hello Kitty isn’t just a much-beloved cartoon character and branding phenomenon. The 45-year-old kitten—or at least Sanrio, the Japanese company behind her—also turns out to be an antitrust violator.

That’s according to the European Commission, which on Tuesday hit Sanrio with a €6.2 million ($7 million) fine for breaking the European Union’s competition rules.

One of the EU’s central planks is its single market, and it does not take kindly to companies that try to create artificial trading barriers between EU countries. That’s what Sanrio did here, by forcing retailers who sell its licensed products to avoid selling them across the EU’s internal borders.

Sanrio, which also holds the rights to characters such as My Melody, Chococat and Keroppi—as well as the Mr. Men and Little Miss lines—broke the rules through the terms in its licensing agreements, the Commission said.

From 2008 to 2018, the company’s terms forbade sales outside of the licensees’ national territories, and limited the languages that could be used on a particular product. It even carried out audits to make sure licensees were sticking to those terms.

“Today’s decision confirms that traders who sell licensed products cannot be prevented from selling products in a different country,” said Competition Commissioner Margrethe Vestager. “This leads to less choice and potentially higher prices for consumers and is against EU antitrust rules. Consumers, whether they are buying a Hello Kitty mug or a Chococat toy, can now take full advantage of one of the main benefits of the Single Market: the ability to shop around Europe for the best deals.”

The $7 million fine would have been much higher, had Sanrio not “cooperated with the Commission beyond its legal obligation to do so,” in the Commission’s words. The Japanese firm got a 40% discount for that.

Sanrio had not responded to a request for comment at the time of writing.

The antitrust action against the company was rather timely, as there could soon be a lot more Hello Kitty merchandise out there. Four months ago, Sanrio announced a deal with New Line Cinema to develop an English-language movie featuring—as the Commission described her Tuesday—the “anthropomorphic cat girl also known by her full name Kitty White.”

However, this was by no means the heftiest fine handed down by the Commission’s competition department for anti-single-market tactics this year. Nike was hit with a €12.5 million fine in March for limiting cross-border sales of soccer team merchandise, and in May Vestager whacked brewing giant AB InBev with a whopping €200 million fine for blocking imports of Jupiler beer from the Netherlands into Belgium, in order to maintain higher prices in the latter country.